Mike Habs (b.1987) is a contemporary visual artist originally from Chicago’s south side. Currently based in Los Angeles, CA, his work leverages color and contrast to interpret the angst of punk rock music with vibrant abstraction. Each series of Mike’s explores how various techniques and approaches can transcribe the lyrical and conceptual aspects of the music which the pieces are named after.

Mike’s work is centered on conveying “the intrinsic value of punk rock.” His use of chaotic and expansive urban aesthetics juxtaposed against the minimalist ‘finish fetish’ techniques of the finer Los Angeles art world aims to communicate ‘the chaos within’ an individual, and the inner conflict of human growth.

A strong proponent of the ‘Do It Yourself’ ethos, his inspirations derive from the works of Tony Fitzpatrick, Banksy, Moncho 1929, Casper Brindle, and Shepard Fairey. Mike’s work has been archived in the National Stonewall Museum, shown on NBC’s “Will & Grace”, ABC’s “For the People,” exhibited during Art Basel Miami 2017, and shown in many galleries across Los Angeles. 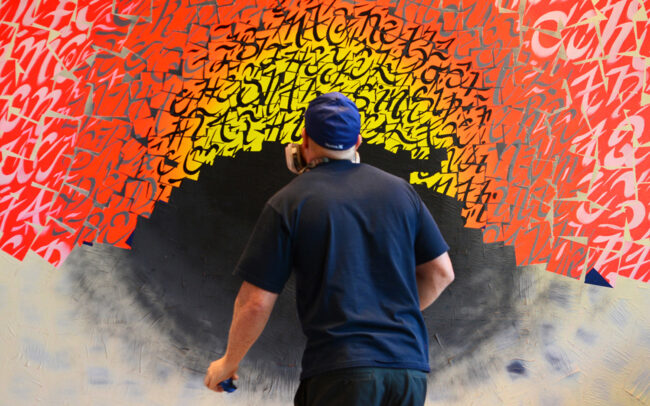 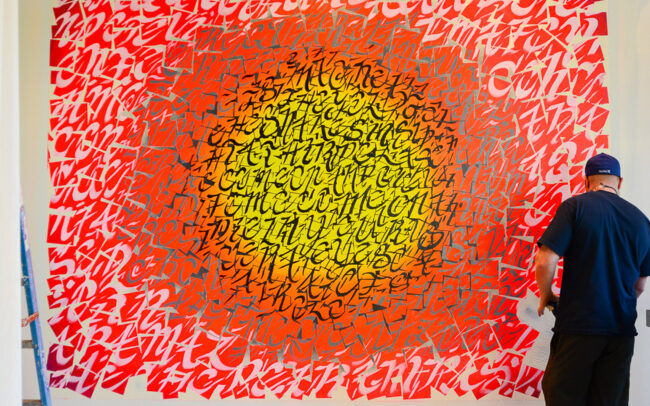 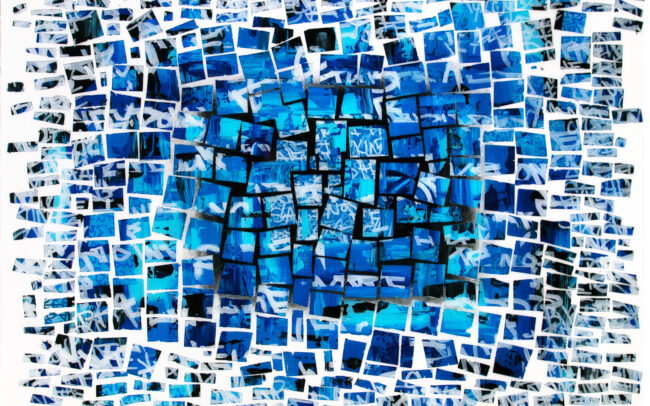 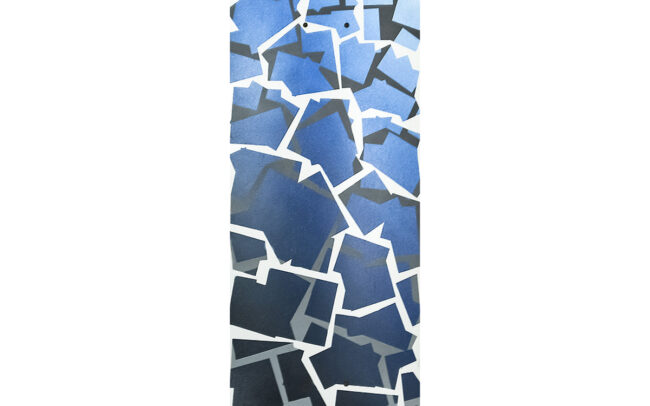 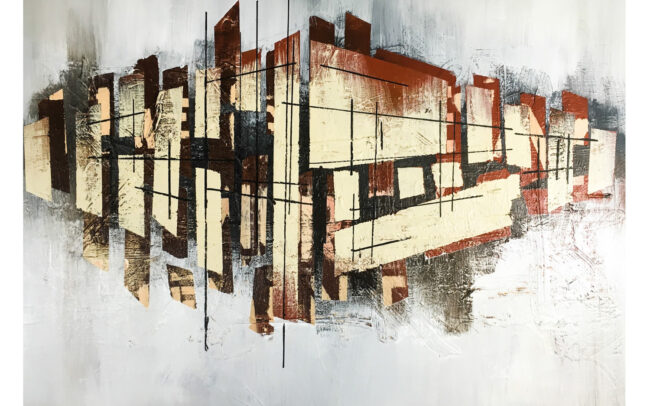 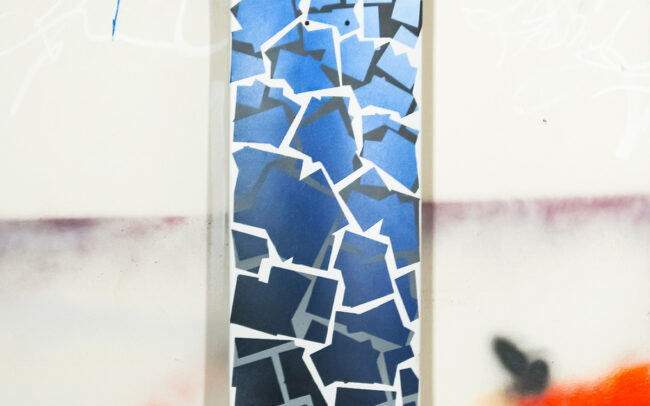 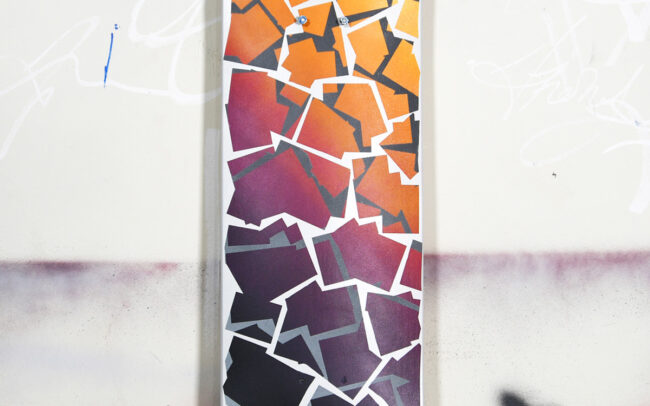 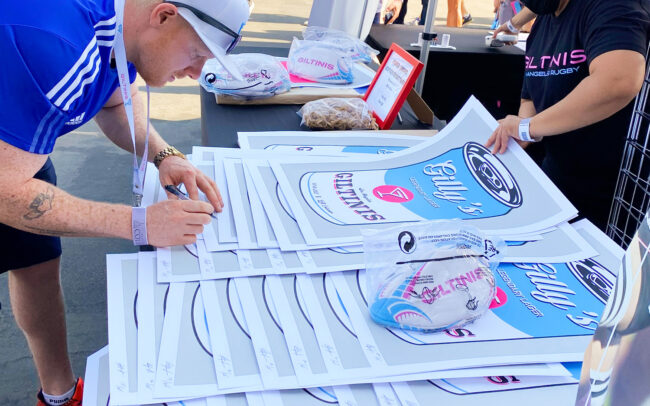 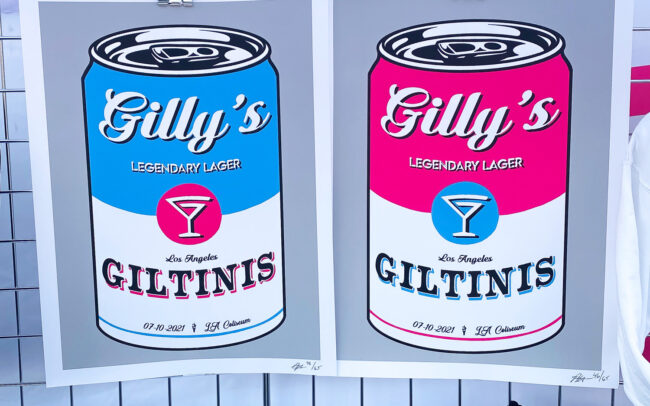 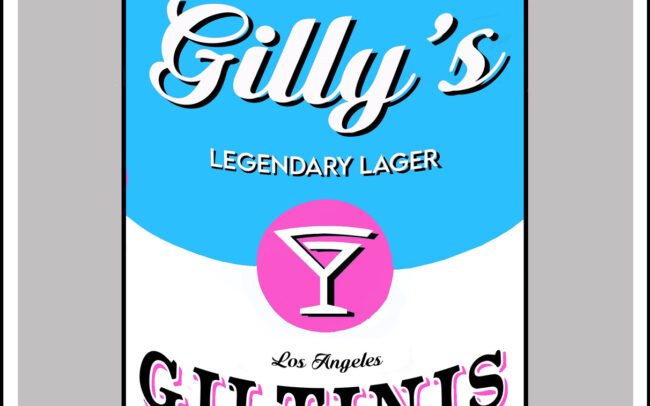 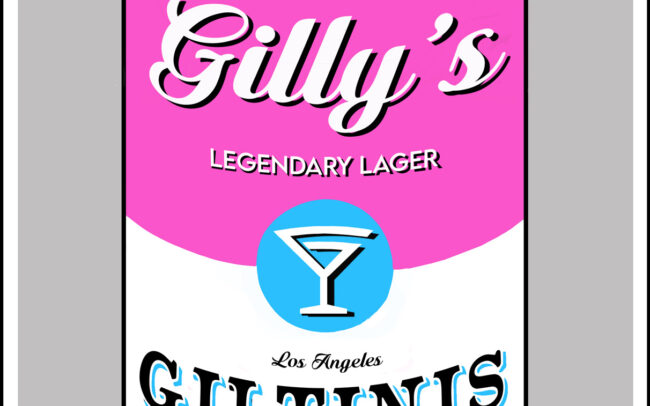 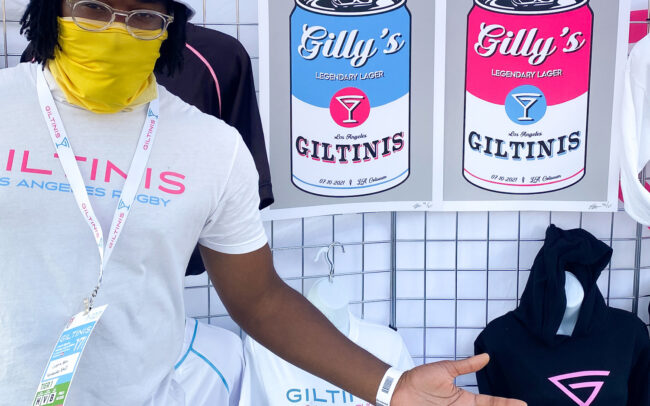 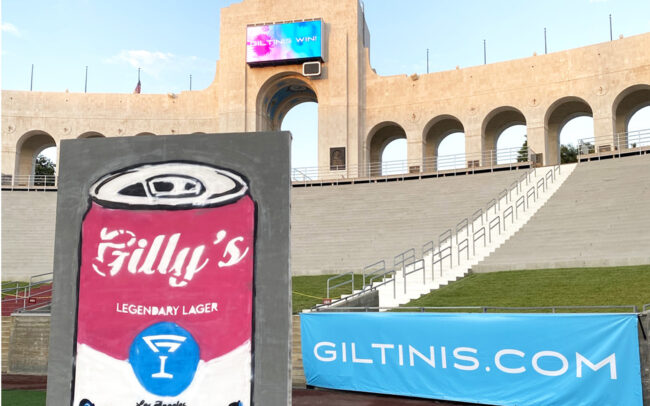 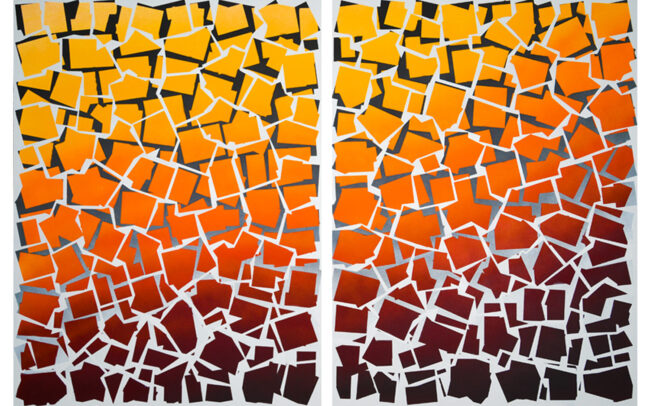 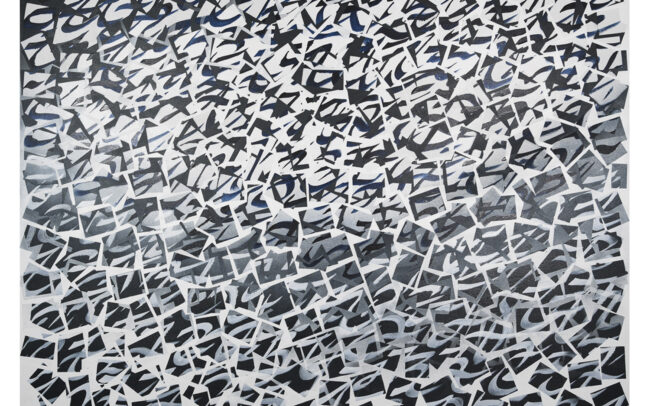 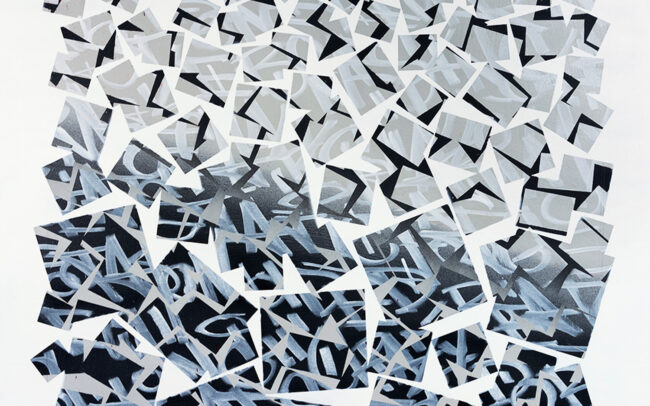 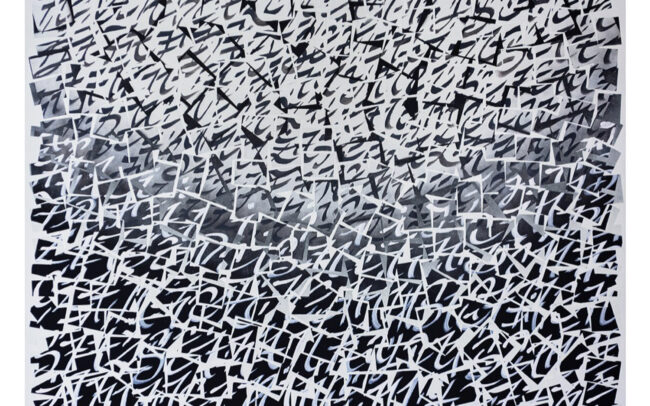 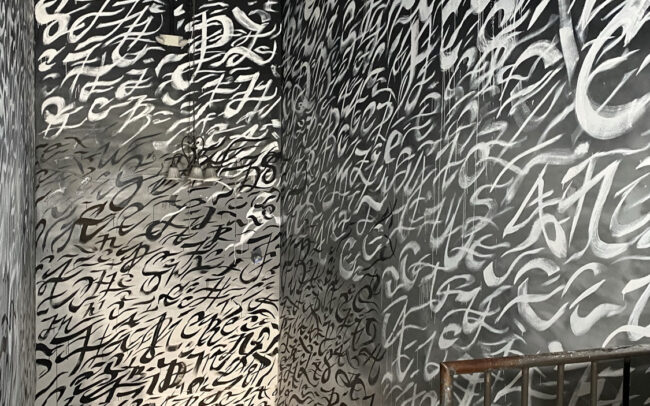 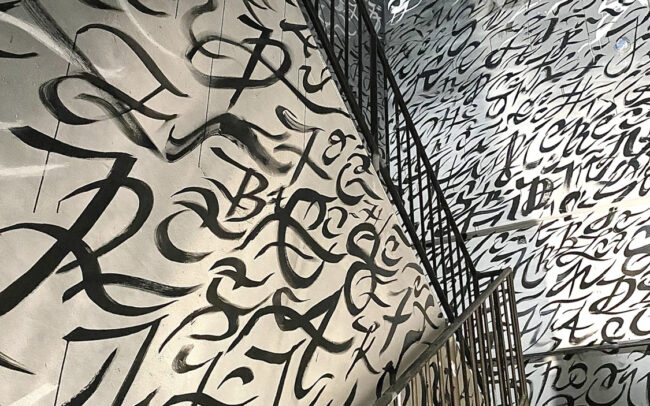 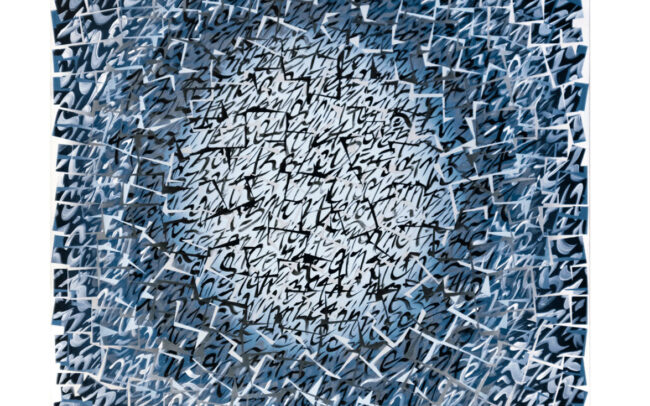 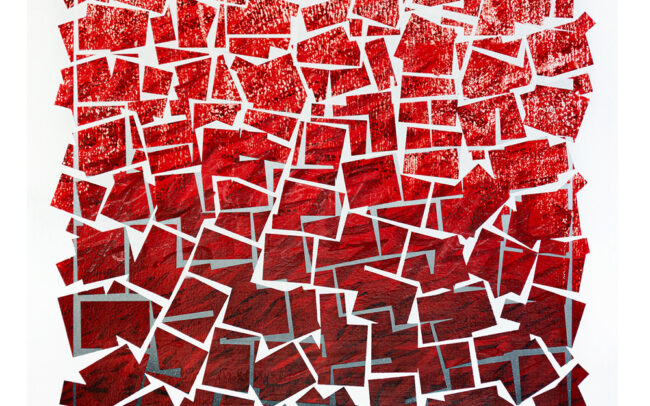 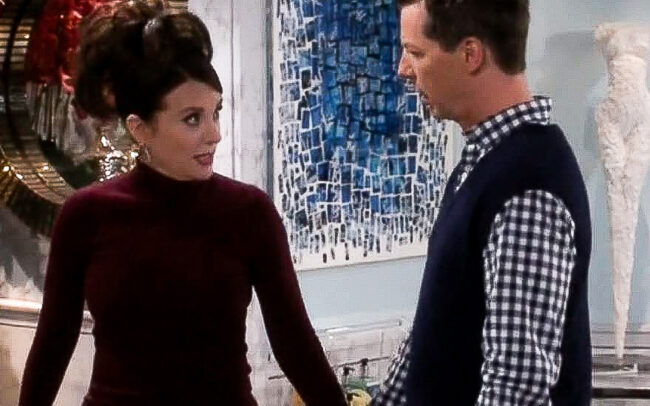 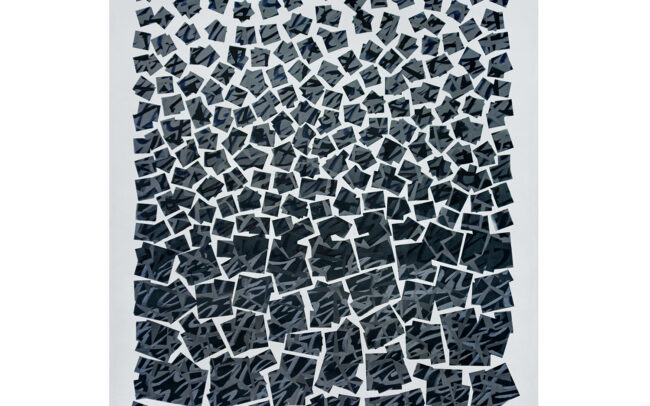