Nicholas McPherson is a San Diego-based illustrator, graphic designer, contemporary painter, and muralist. Originally from Texas, Nick’s sardonic imagery feeds off West Coast symbols of excess. The idea of a lost or misguided notion of paradise reemerges in his artwork, which ranges from large-scale dystopian scenes, painted through a vintage cartoon lens. He  works as a full time illustrator and designer, specializing in editorial work and branding, and painting murals in Southern California. 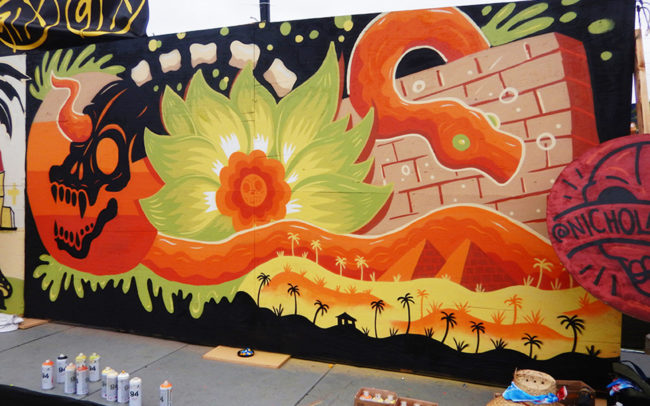 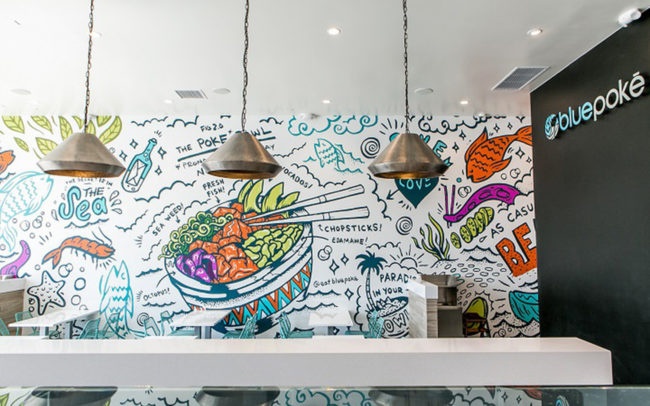 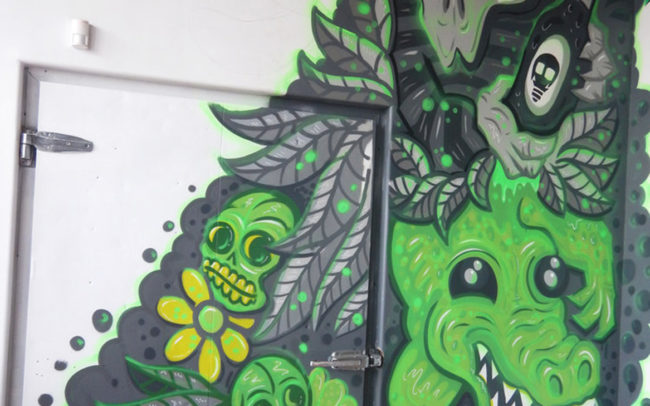 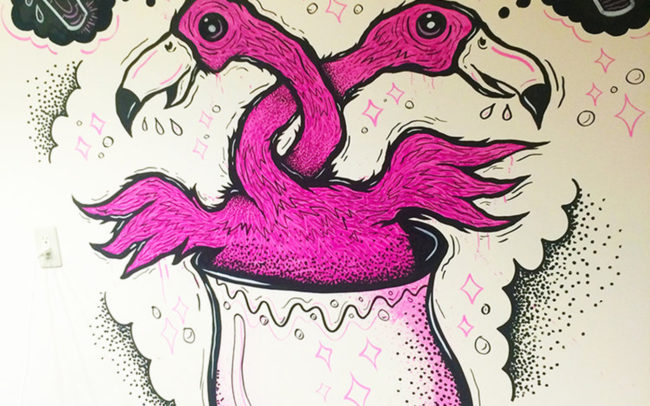 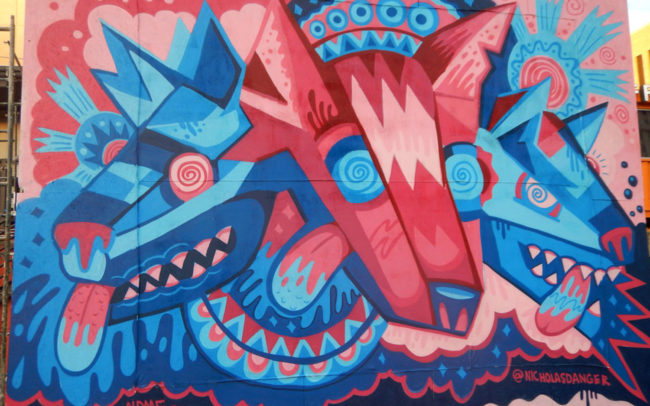 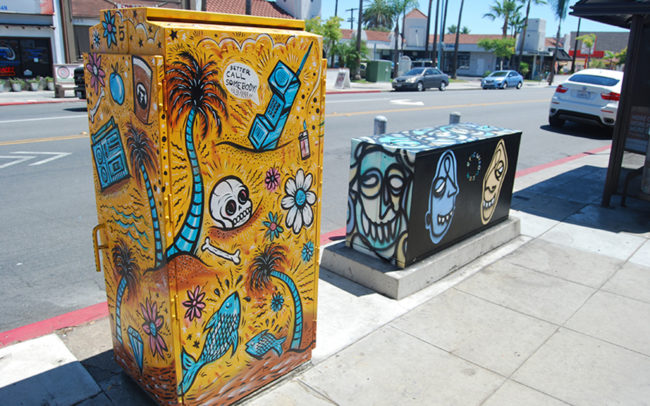 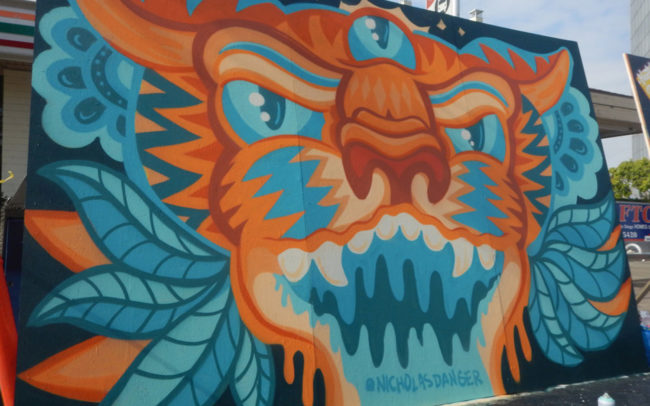 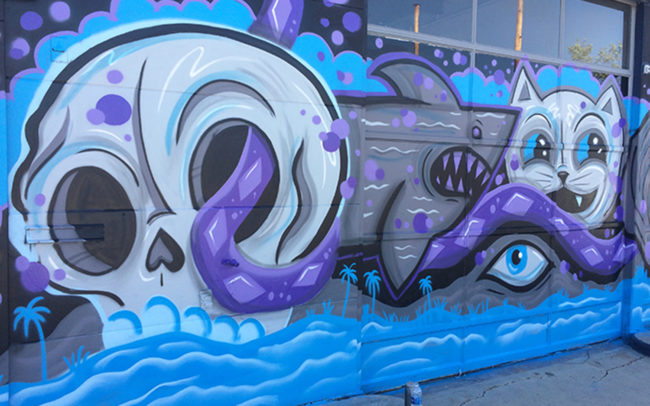 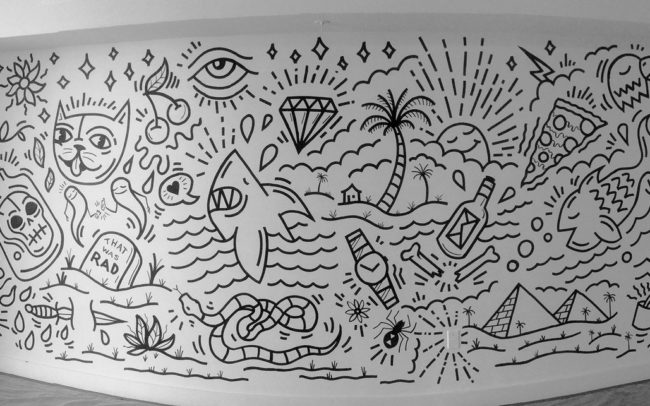 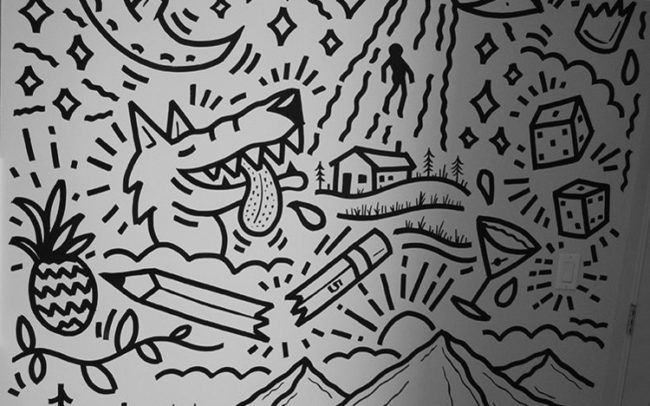 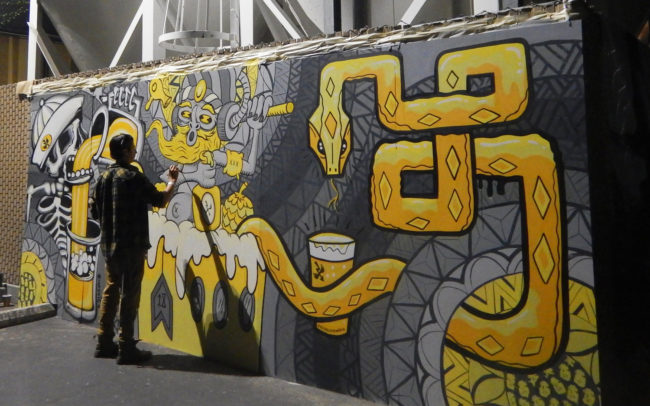