Nick Jaskey is a self-taught artist based in Detroit, MI. Inspired by the subtleties of his environment, Jaskey photographs visual details that suggest a deeper dialogue (seen in his new self published book “Signs Of Life”), then draws from the color, composition and texture depicted in those photos to create abstractions. Nick’s work in fine art began after a decade of writing graffiti, during which he developed an obsession with visual forms of communication and a keen eye for detail. Jaskey’s work has been shown in the Museum of Contemporary Art Detroit and in galleries across the U.S. and in Europe. 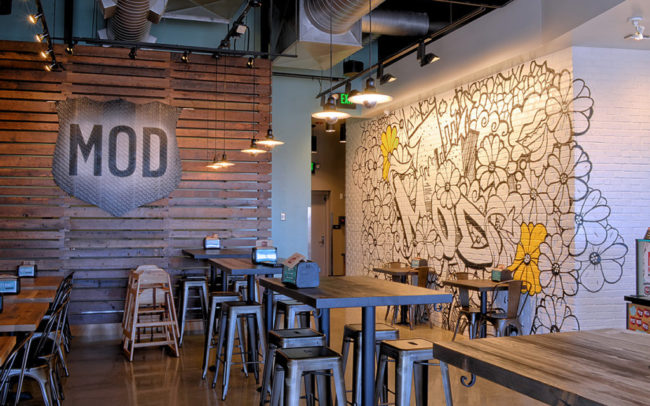 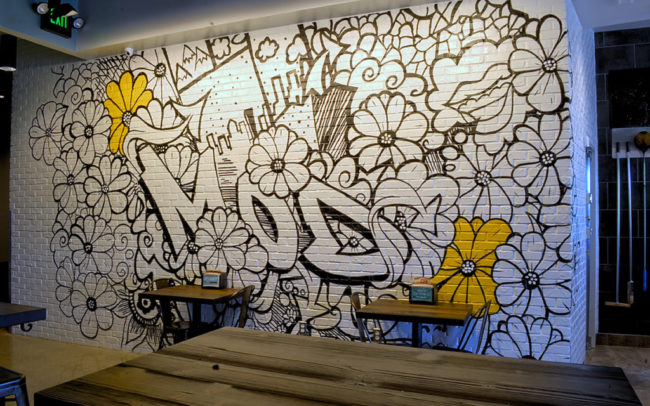 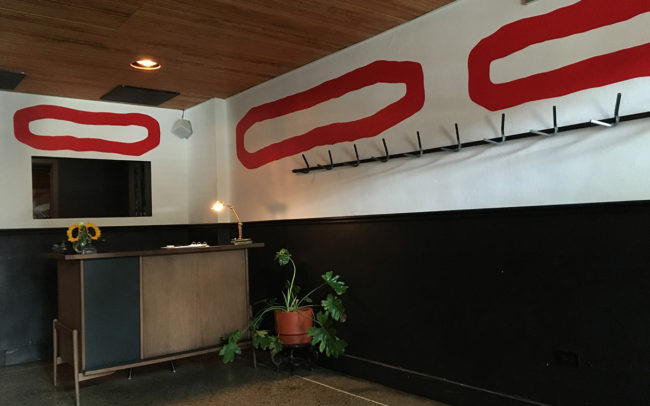 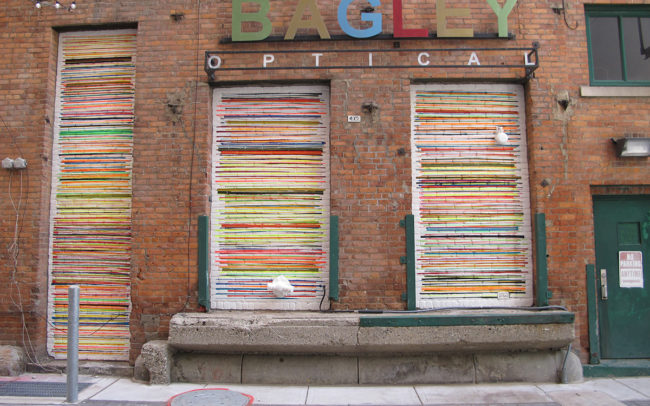 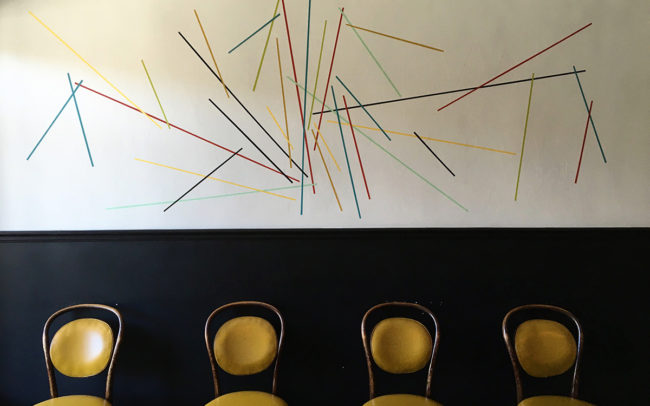 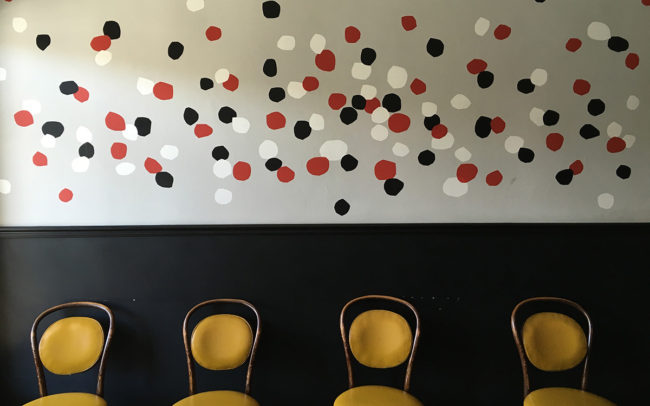