Nick Napoletano is a painter, muralist, and designer known for hyperrealist works brimming with allegory and symbolism. The rich color and idealized figures in his compositions are stylistically in line with Mannerism and High Renaissance. After earning his BFA at the University of Hartford, Napoletano studied under renowned egg tempera painter Fred Wessel, an experience that refined his modern take on allegorical realism. He uses the human figure as “a vehicle to explore and document various facets of the human condition as they relate to both the individual and the universal whole.” Community growth and dialogue are a main component of Napoletano’s agenda; his installations are meant to function as a mirror, identifying a truth about the community, while paving the way for positive change. Nick has expanded his work into the field of Virtual/Augmented Reality.  He developed a unique method of making his two-dimensional images come to life, one that does not require observers to use an external viewing device.  His next projects will incorporate this VR/AR method in a manner that engages and connects often disparate groups within the community. Private collectors and public institutions have commissioned Napoletano; his work can be found in galleries and museums internationally, including the collections of Amway and the New Britain Museum of American Art. Nick recently exhibited at Jerald Melberg Gallery and the Mint Museum and is currently installing a series of exterior murals in the city of Charlotte, North Carolina. 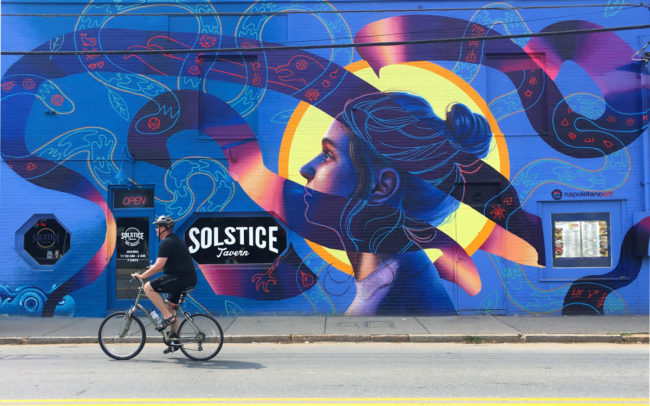 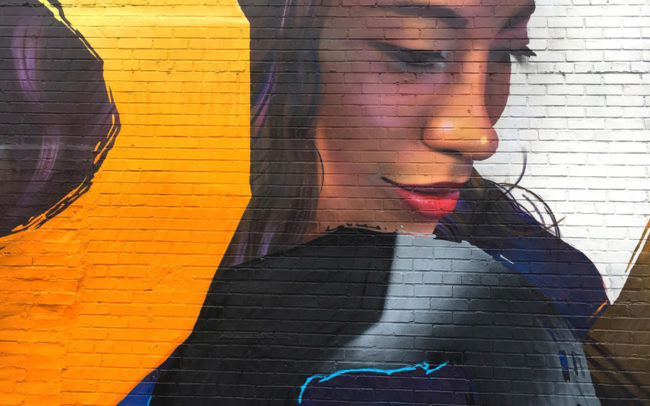 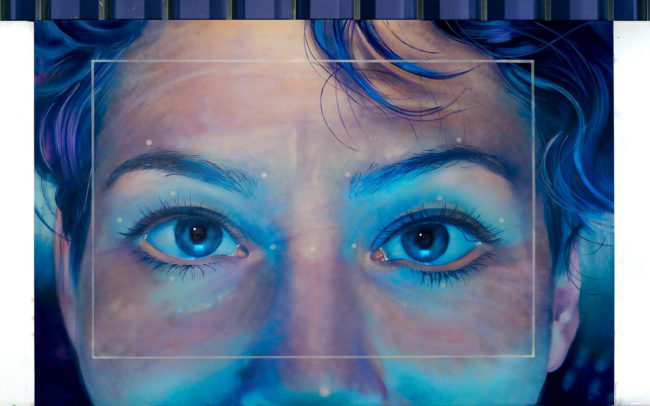 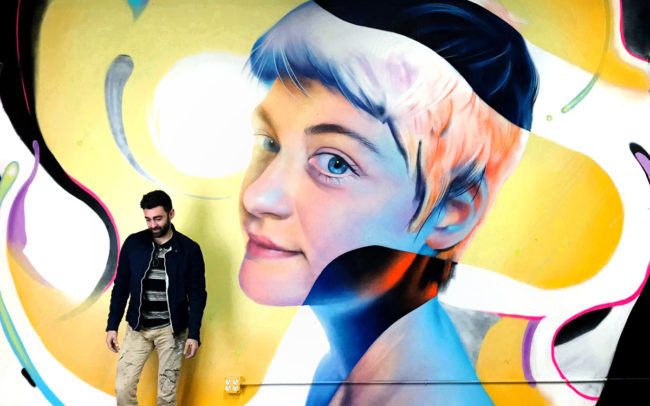 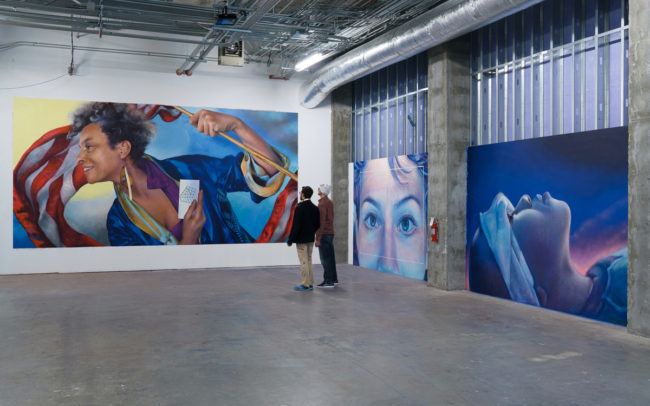 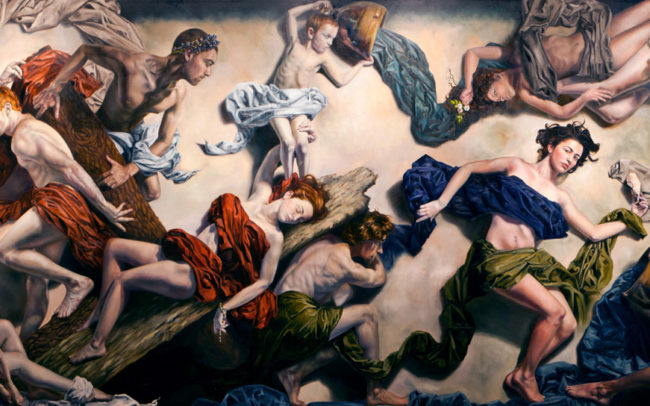 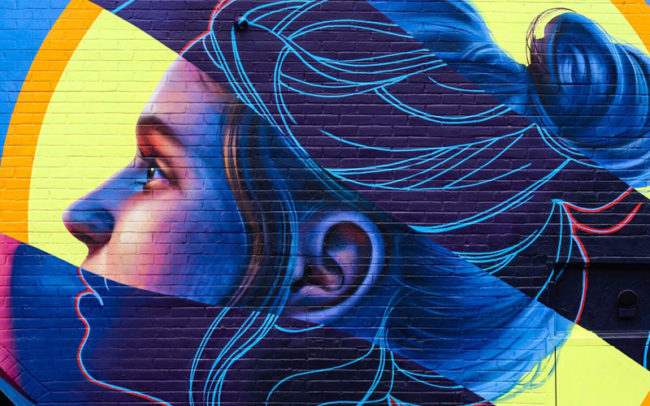