Noah McDonough is a visual artist, graffiti writer and graphic designer based in New York City. Born and raised in Manhattan, McDonough grew up immersed in the art world surrounding him. His talents were apparent at a very early age, and were also heavily influenced by the artistic skills of his classically trained mother.  Subsequently, his teenage years took him into the city’s graffiti world, where he perfected his own distinctive style by actively painting alongside such famous crews as “AOK” and “TFP”.

In recent years, McDonough has made a parallel commitment to his personal artwork, exhibiting in several solo shows in New York, Vancouver and Toronto. His work has also appeared in various venues in Paris, Barcelona, and Amsterdam. Known for its unique style and clean execution, McDonough’s artwork remains strongly influenced by his formative years as a graffiti artist, although it now incorporates innovative lettering techniques embellished by a meticulous use of stippling. 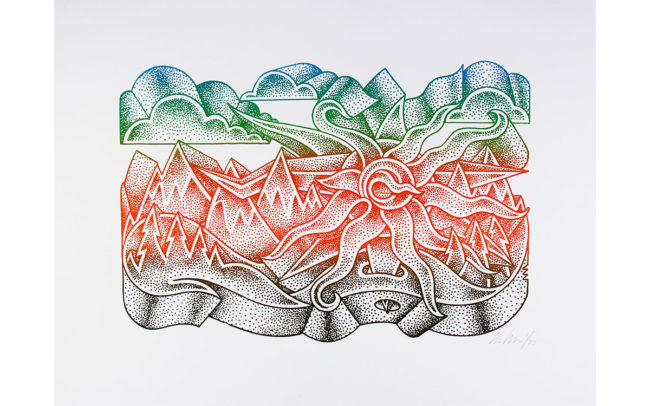 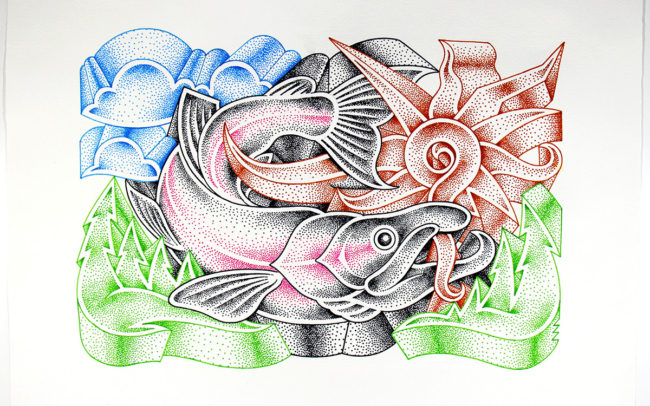 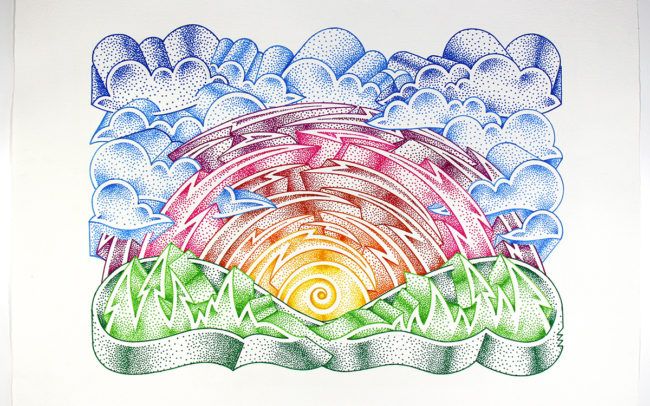 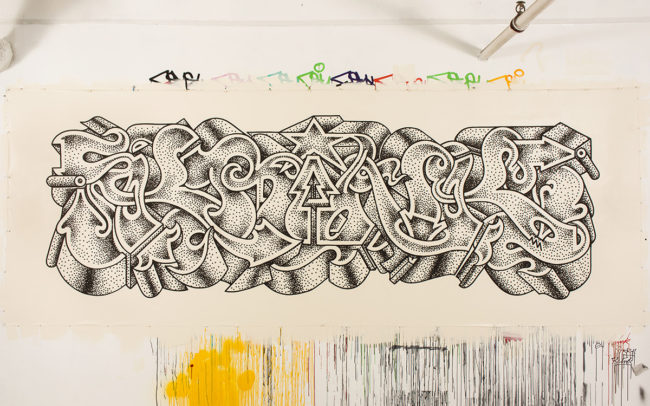 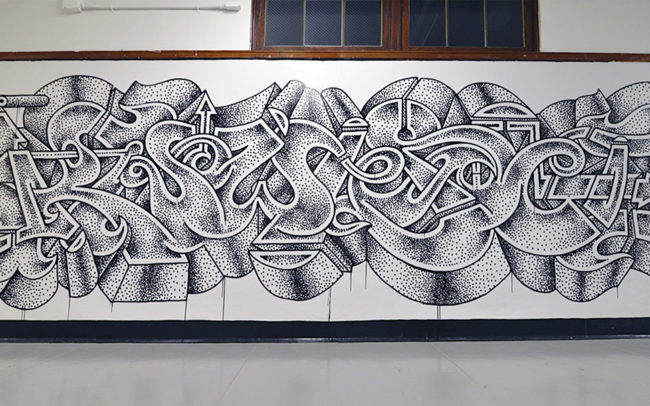 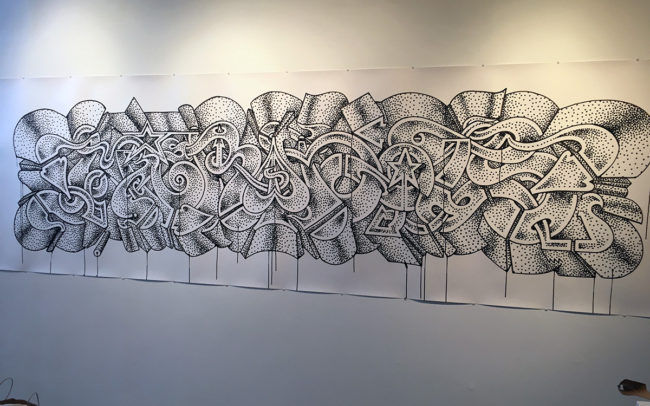 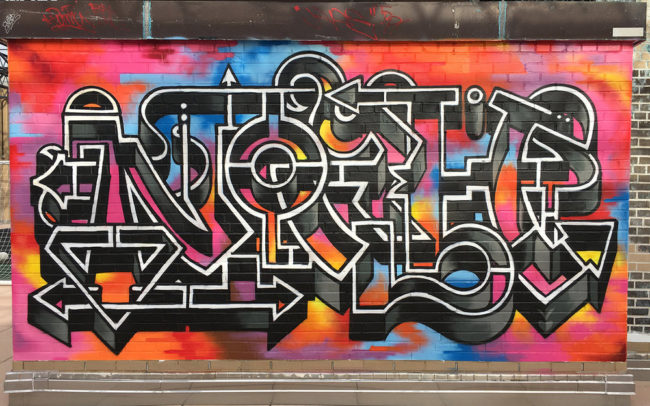 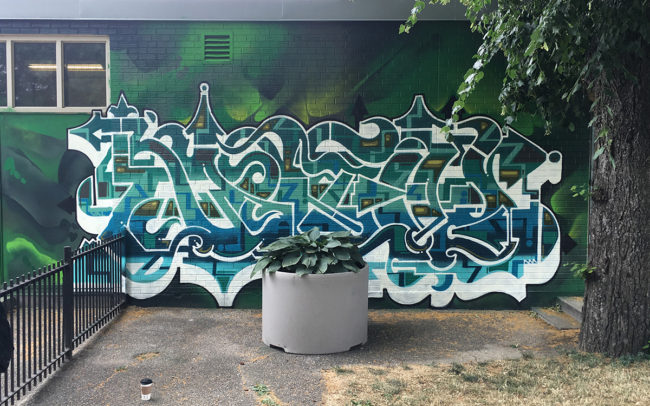 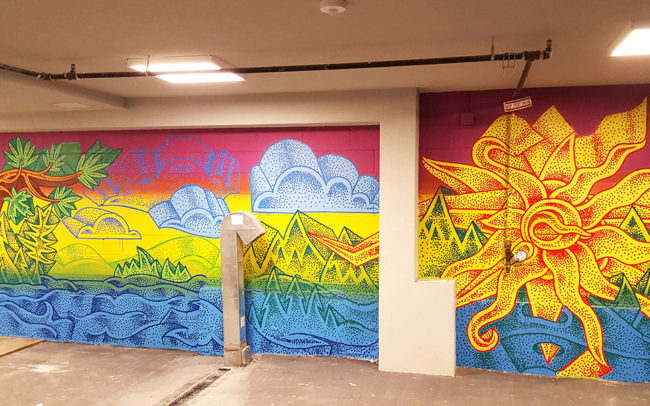 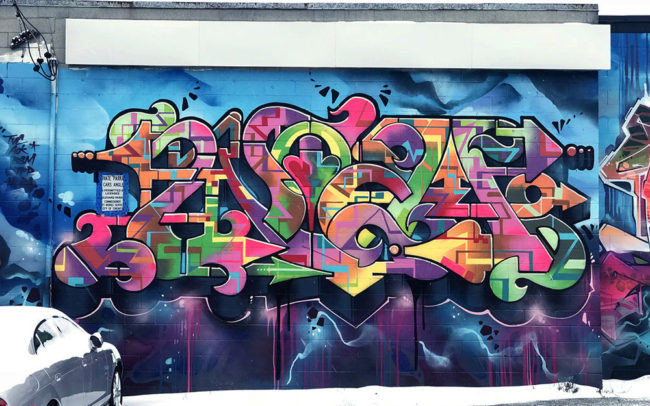