Panik started his career in 1999 in and around Camden, North London.  The ATG Crew were formed in 2001 and became a driving force in the UK graffiti world that did’nt go un-noticed. They quickly became one of the most prolific and innovative crews to have come out of the capital, taking the art of getting up to levels that weren’t common in London at that time.

Famed for his spiderman antics, Panik has been labelled London’s rooftop king.  There almost wasn’t a single high road in the city without his name sitting above it.  In 2005 he began working on character based, illustrative work which carries a very unique abstract style, rooted in methods picked up from years of painting in the streets.The first characters on walls started to appear in the camden area alongside Mighty Monkey and the London Frontline collective which instantly lit up the area and inspired it’s inhabitants.

Panik has painted all over the world from NYC to Thailand to Cuba to all over Europe and exhibited his work in Amsterdam.  His work to date is a vibrant,mixed media, abstract reflection of everyday emotions as well as the inner-workings of a dedicated Graffiti practicioner. 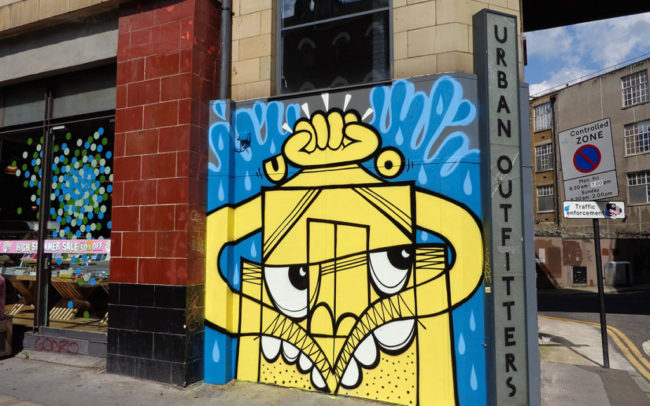 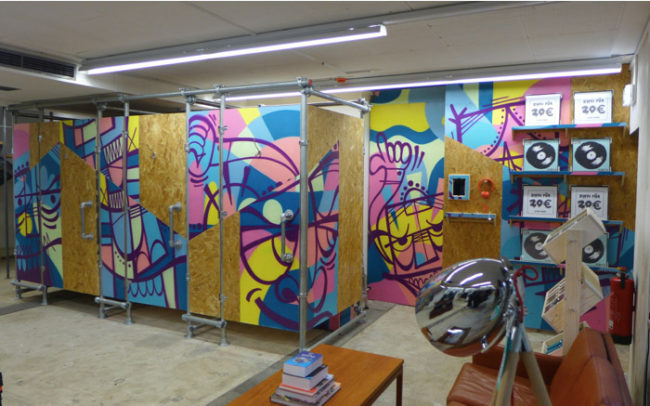 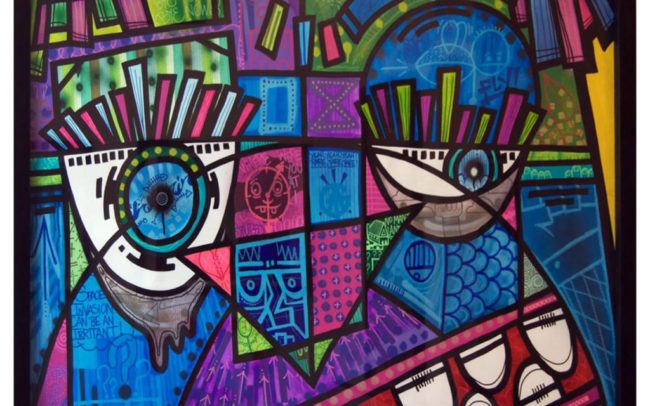 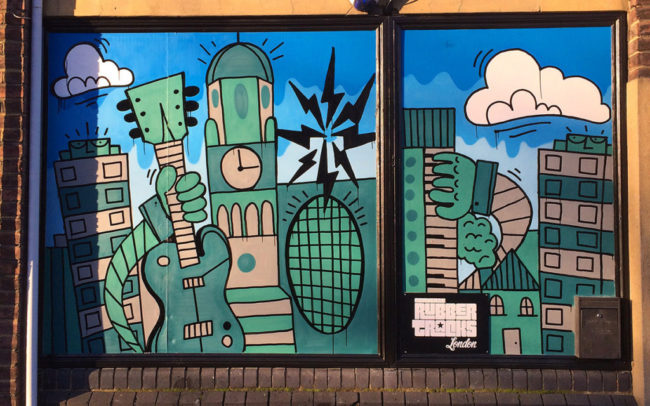 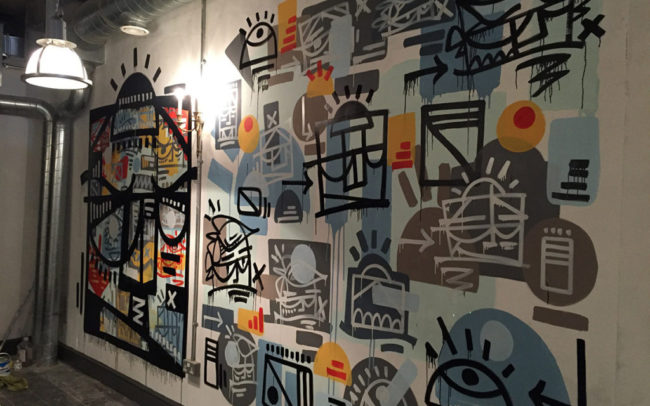 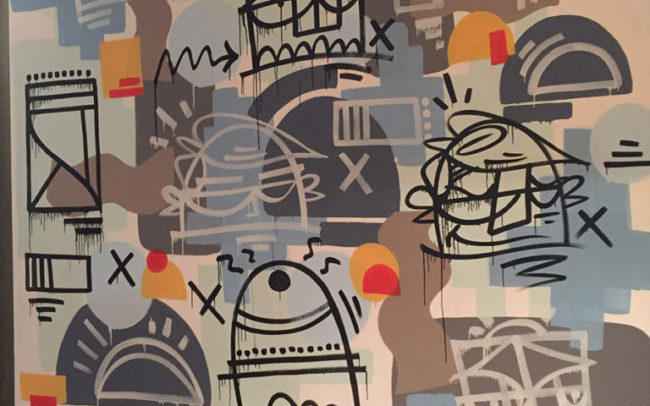 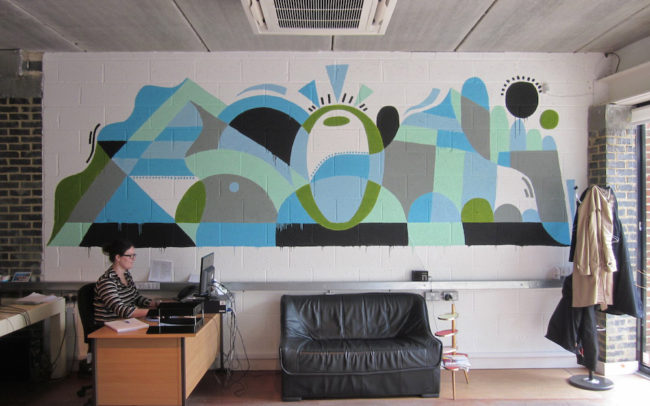 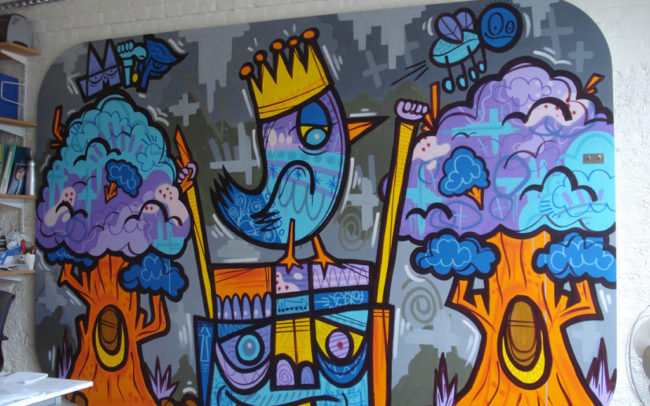