Pen One’s love of art and design started as a young kid determined to create the street art he admired on the subways cars and streets of New York. His own work took him to the Rochester Institute of Technology where he studied Graphic Design and Illustration. Upon graduation Pen went on to design for the National Hockey League, Major League Baseball, Nike Hong Kong and Under Armour. His design and mural work has been exhibited in NYC, Seattle, Baltimore, LA, Montreal, Hong Kong and Australia. 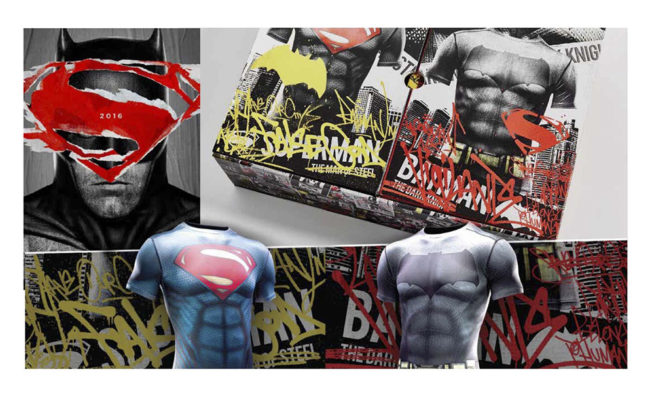 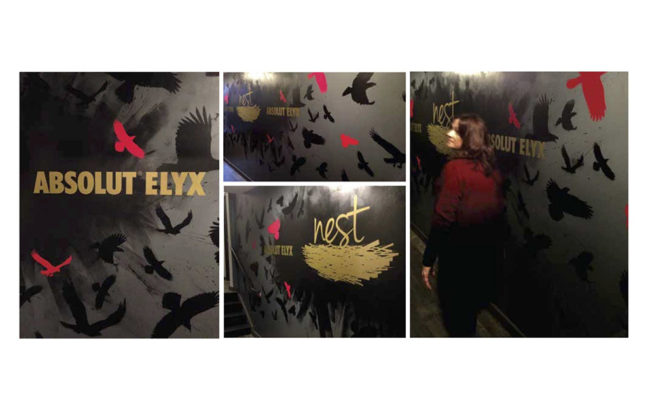 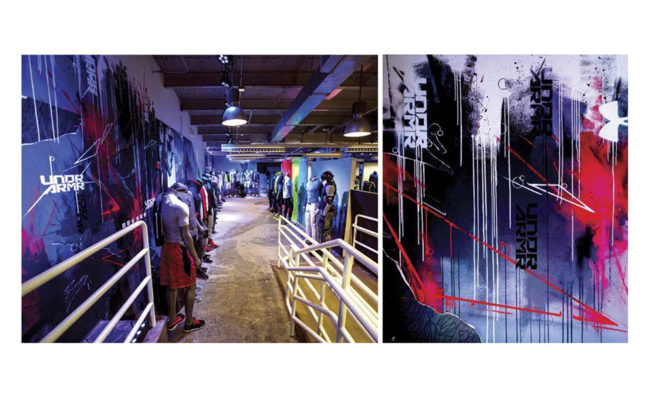 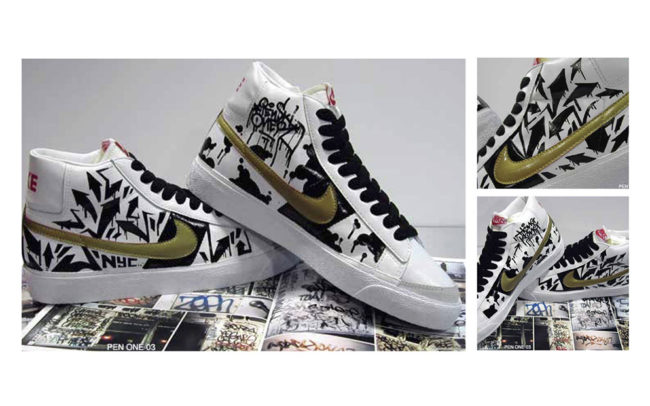 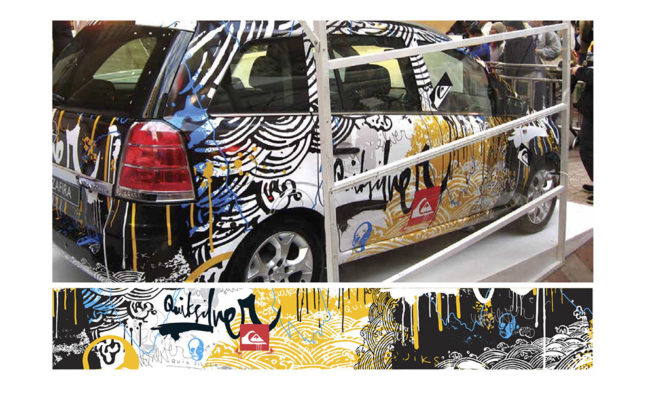 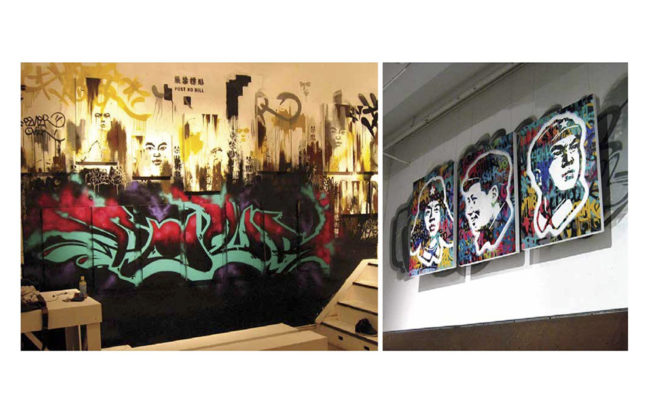 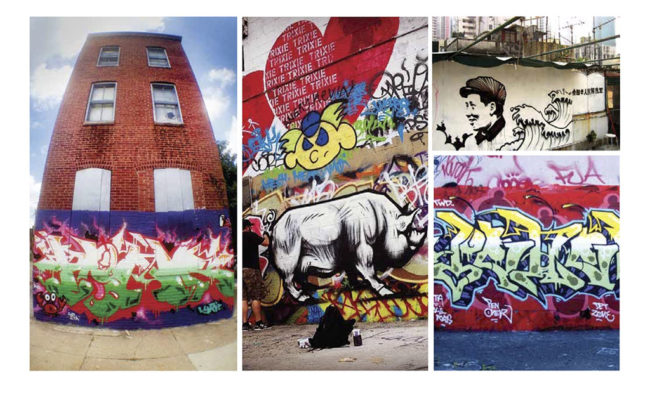