Descended from a line of acclaimed artists, Dave “Persue” Ross continues family tradition and is recognized by his colleagues and peers as a true artistic pioneer. In the late 80’s, Persue (pronounced ‘per-SWAY’), found himself irresistibly drawn to the world of graffiti.

With an energetic, illustrative style, his technical ability and poise as a young writer quickly earned him the respect of his contemporaries throughout the world. Between 1991 and 2010, Persue transcended boundaries both on and off the street by bridging the gap between underground and mainstream culture in the skateboarding industry. With an impressive design resume that pre-dates almost any example of street aesthetics being paired with skateboarding, his influence is woven seamelessly into the fabric of modern day youth culture.

In 2010 Persue shifted his focus from corporate work to his own projects. He eventually brought his endeavors full circle by relocating to New York City in 2014, returning his family’s brand called “Home” to its roots, which reach into New York City’s past as far back as the 60’s. His background as a graphic artist, designer and muralist affords him a natural transition into the fine art sphere as his aesthetic continues to evolve. Persue now produces his latest work as a bi-coastal artist, based in New York City. 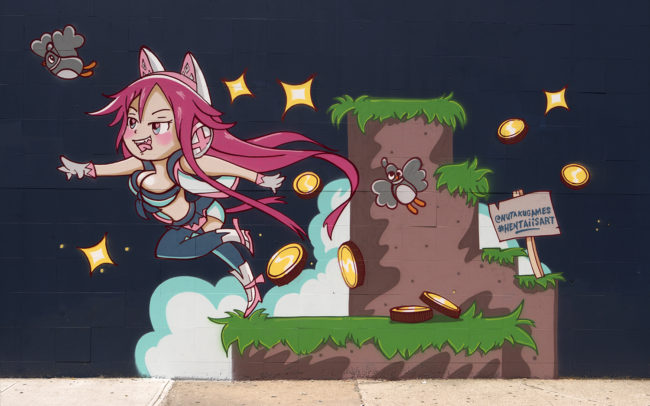 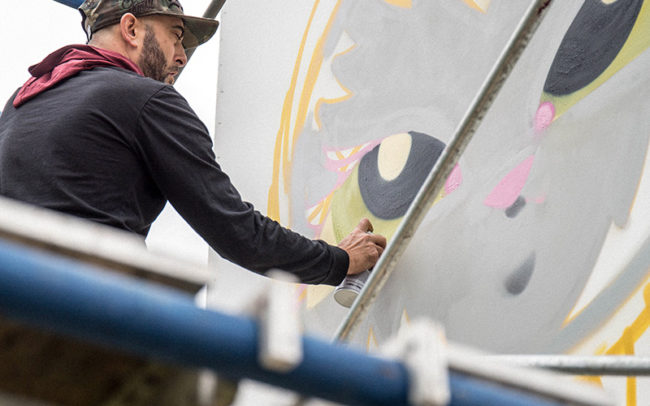 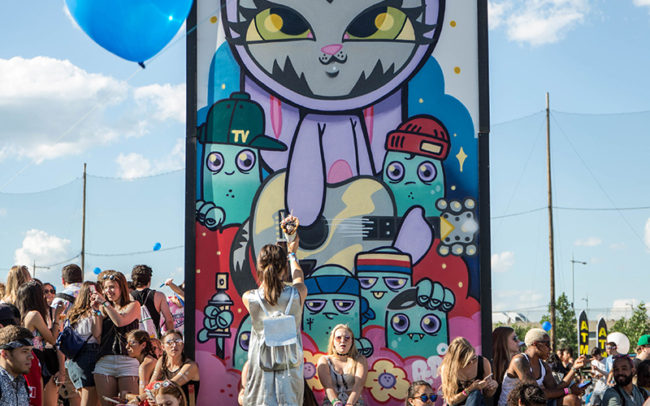 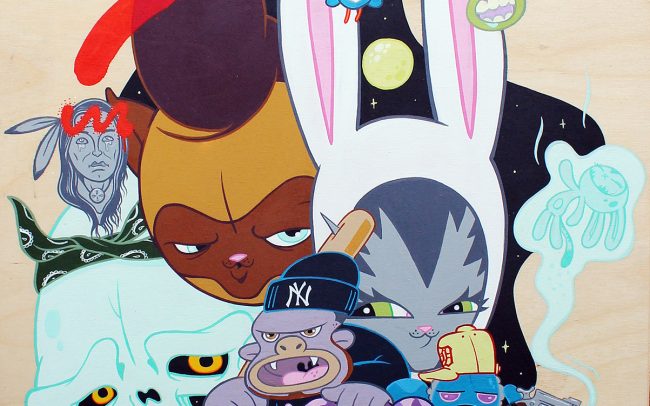 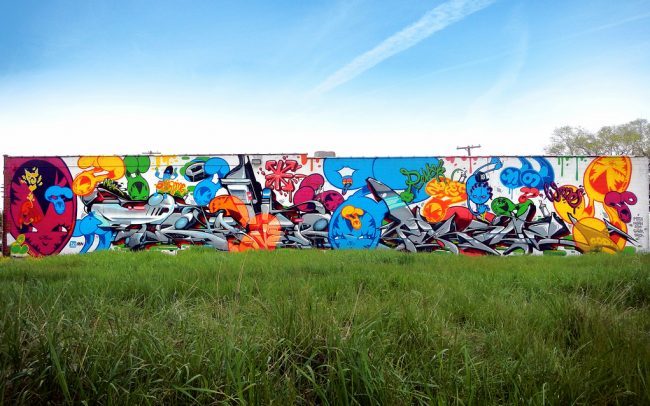 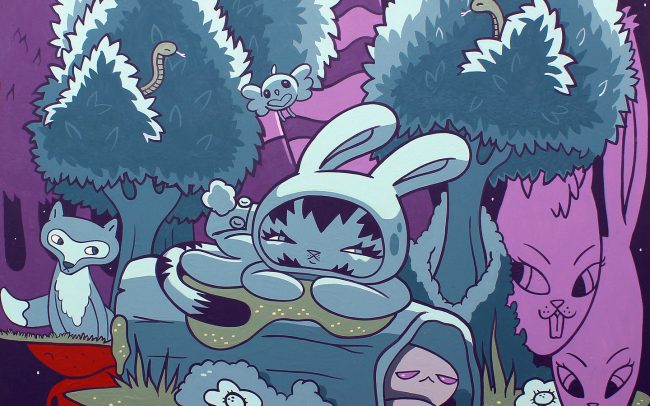 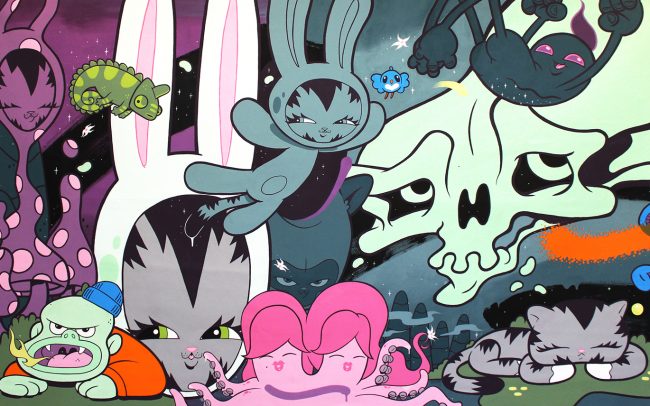 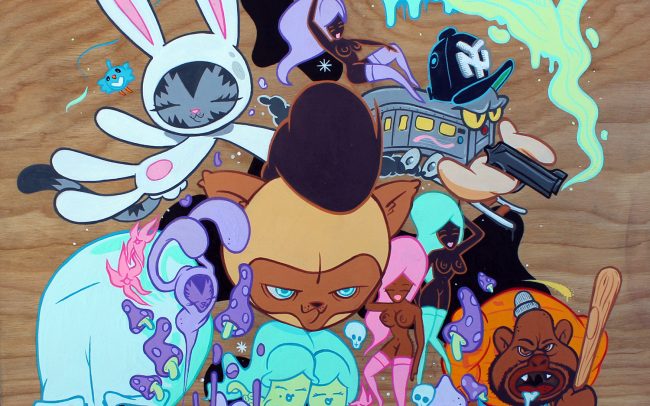 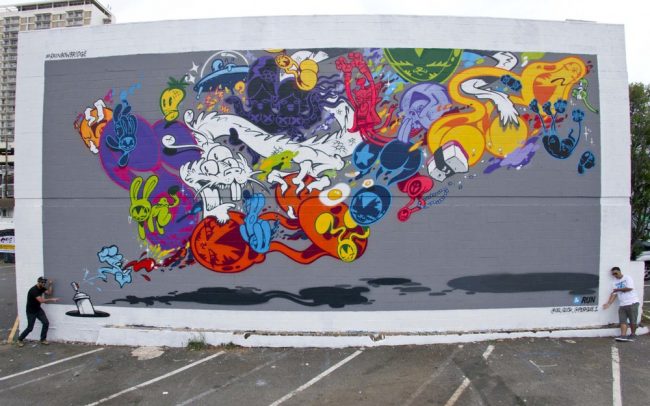 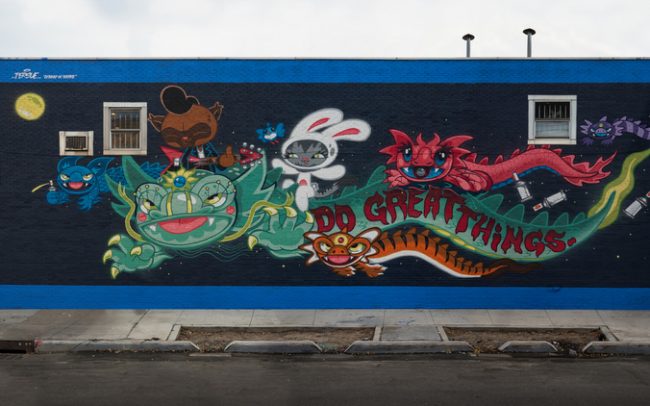 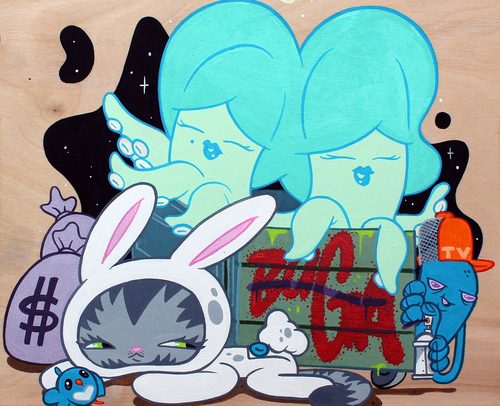 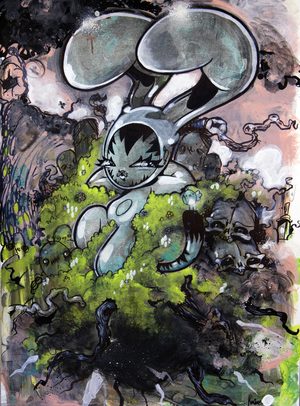