Pete Hodapp lives in the middle of nowhere. His deep interest in his rural surroundings, as well as patterns and typography can easily be seen in his murals as well as his illustration work. Pete has been making public art since the mid-nineties. In 2010 he won the Isotope Award for a self-published comic about rural life. He continues to do illustration for magazines and newspapers as well as comics and public murals.His deep ties to rural living, farmers and food continue to influence his work. 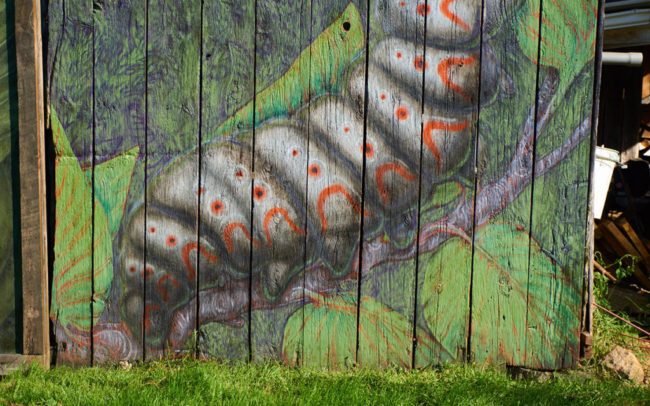 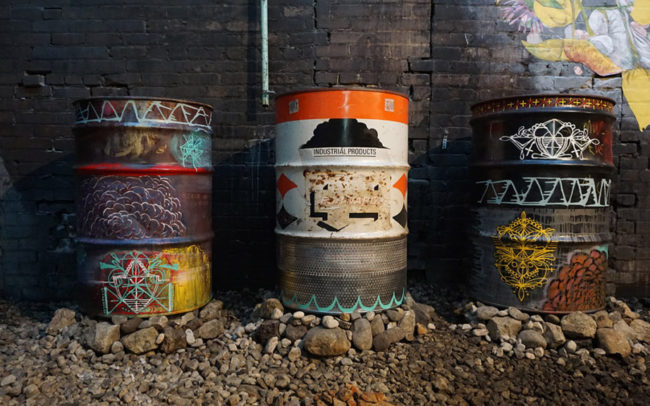 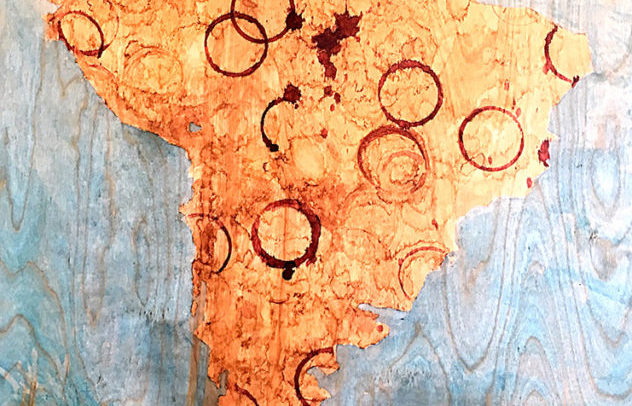 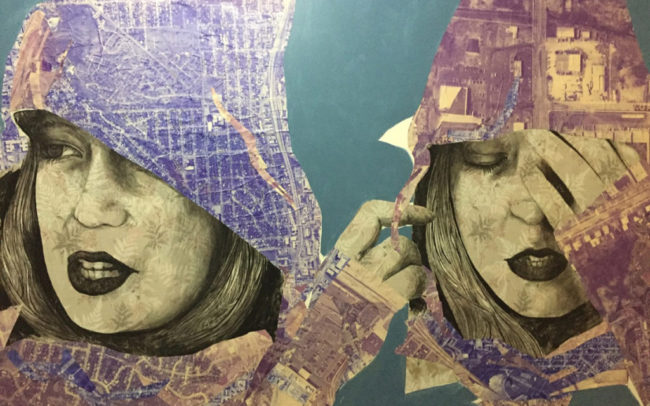 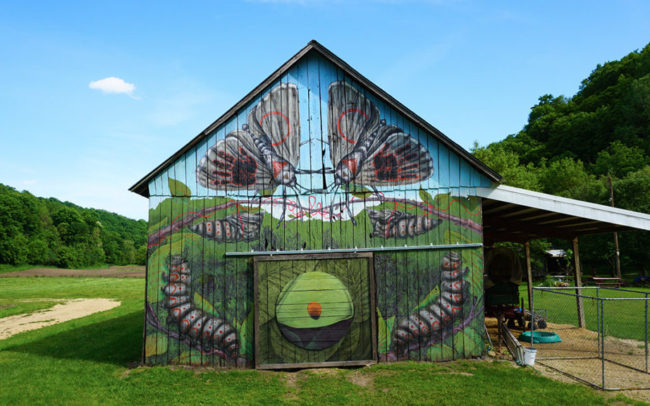 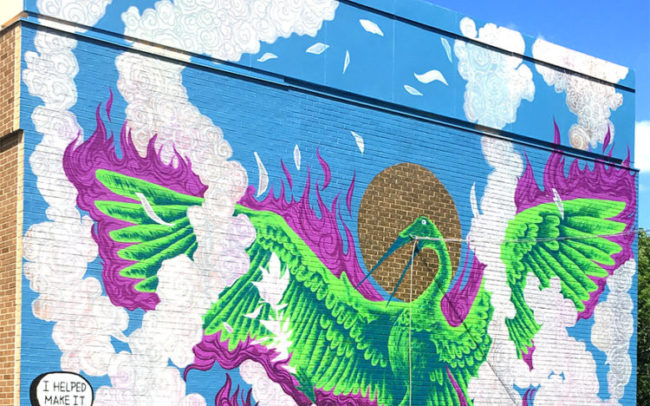 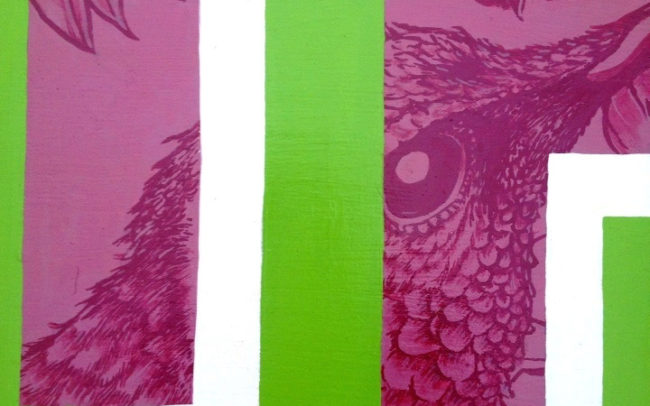 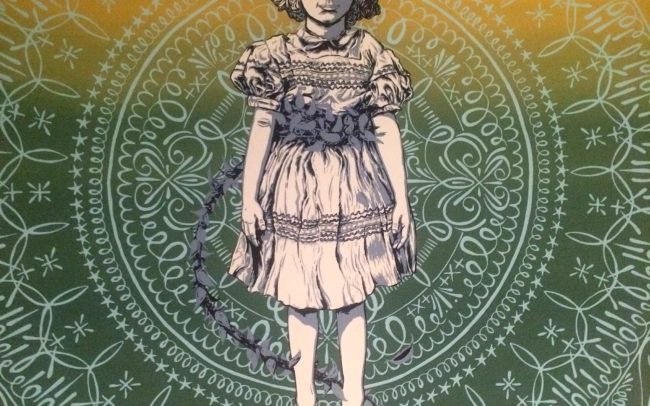 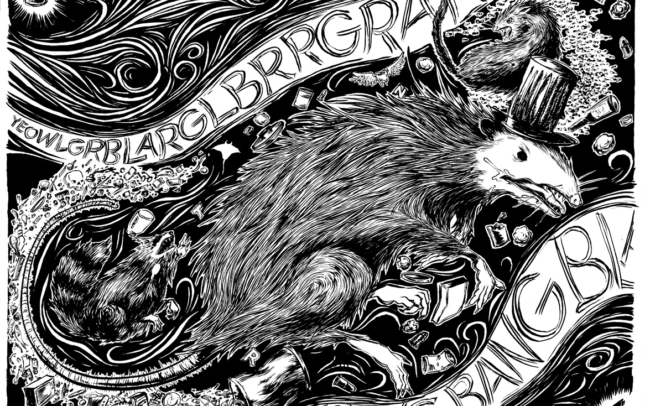 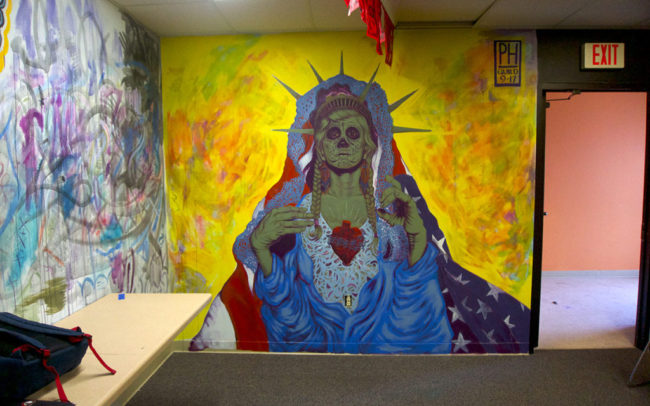 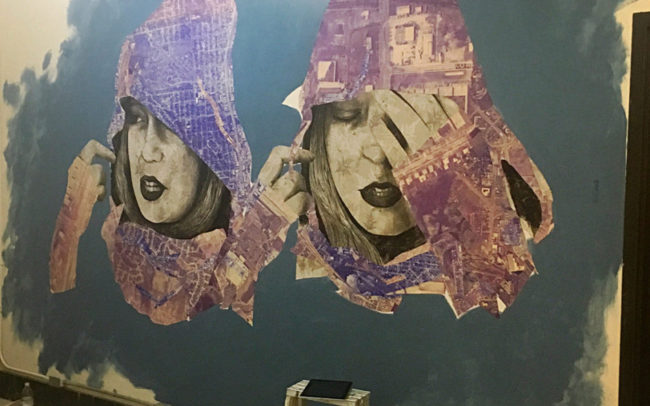 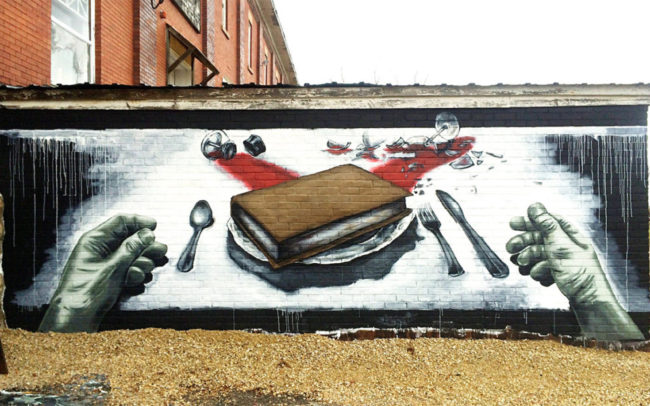 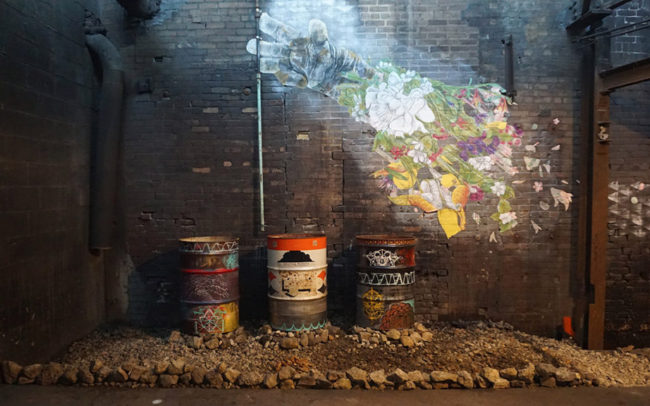 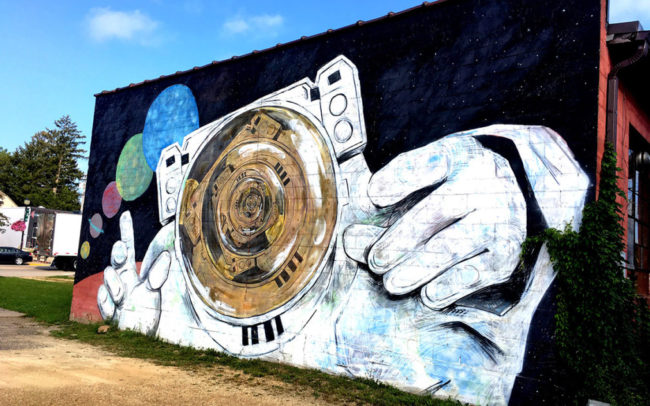