Originally a by-product from the Detroit art scene where he began his career as an artist and has now evolved into a fine artist. His passion for illustrative styles began when he was an adolescent and was infatuated with creating a skate brand. There he developed a passion for design, color theory, and illustration. After apprenticing under an old hot rod airbrush artist – young Phybr’s fascination with custom culture began. While learning how to pin stripe, airbrush, and custom-paint he learned the history of custom culture. There he discovered the likes of Ed Roth and Frank Frazetta. After studying his Bachelor’s in Graphic Design formally, he dove back into art and this time street art and fine art. From there he has proliferated into Detroit, Chicago, Kalamazoo, Battle Creek, Toledo, Miami, and St. Petersburg. With his murals and work spreading like a virus he has created a following spanning state lines. Still considered in his fledgling state, Phybr has just begun showing us what he has to offer. 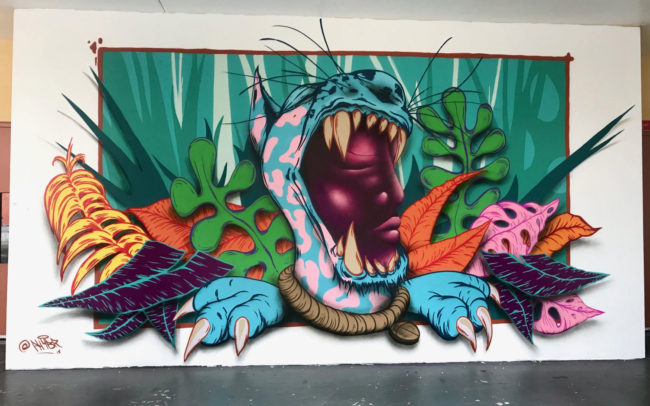 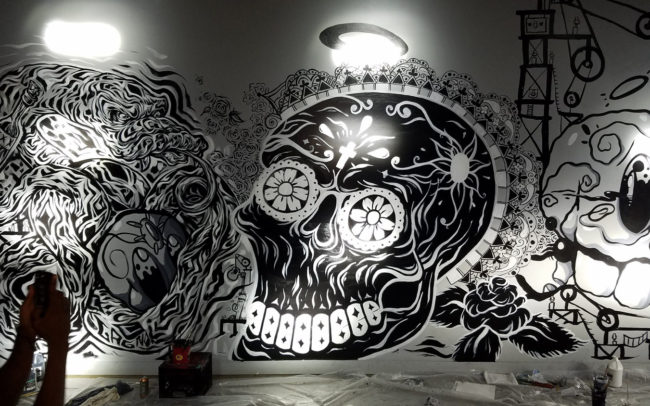 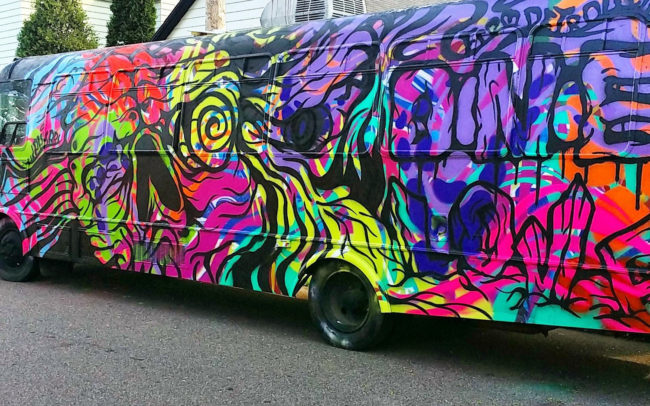 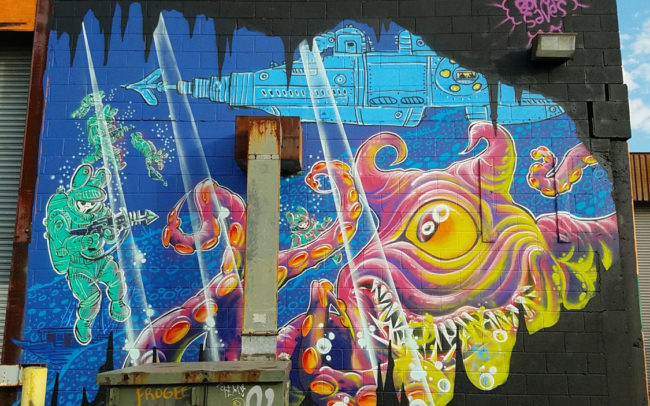 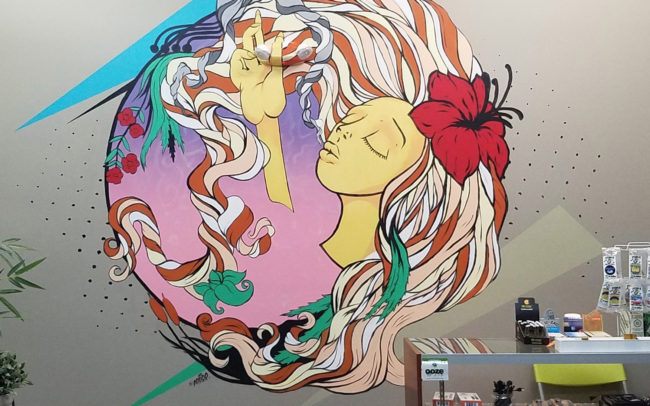 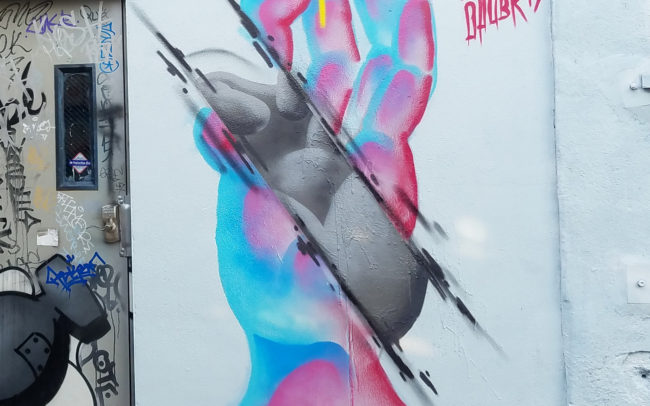 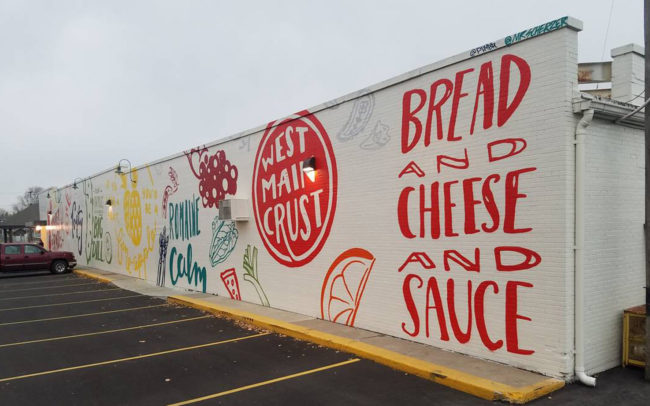 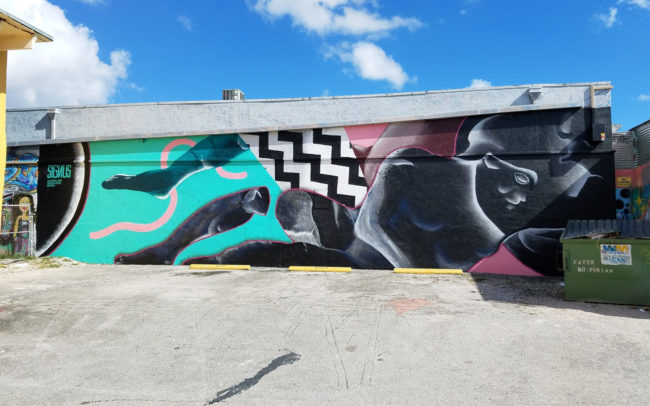 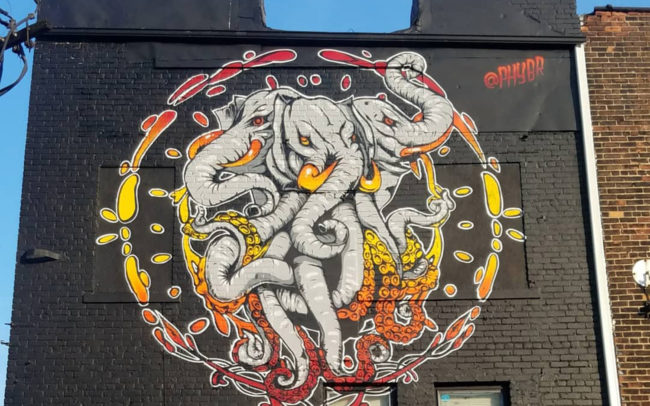 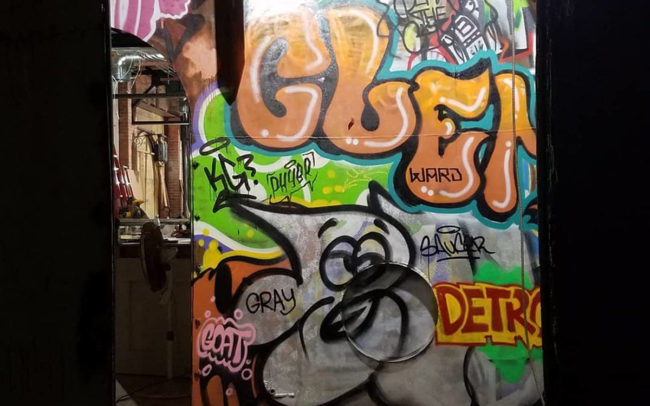 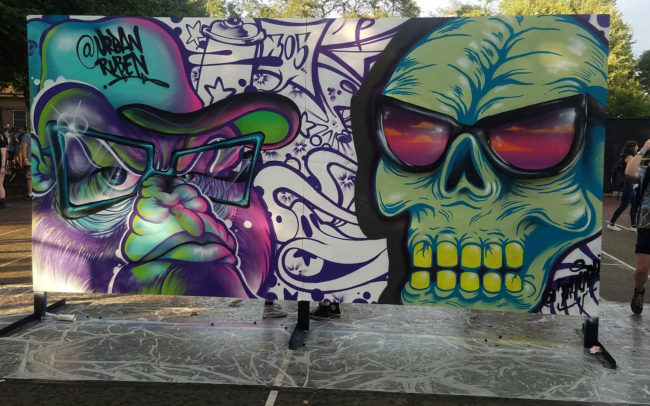 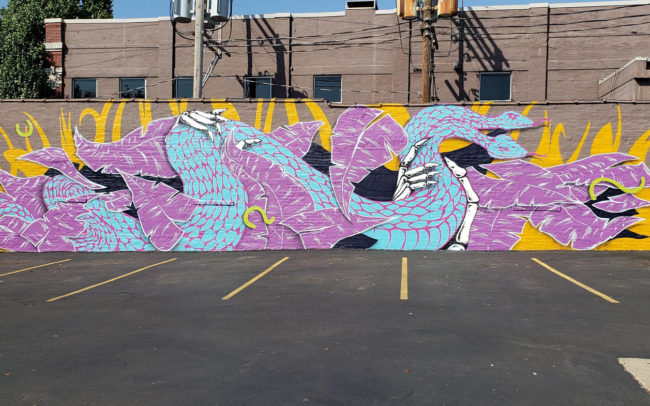 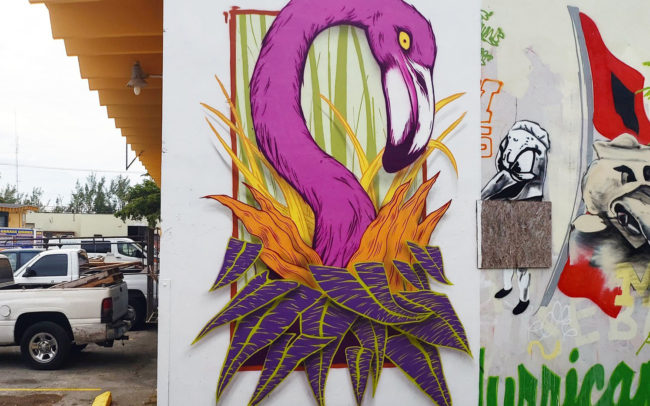