Born in 1976 in the French West Indies, PWOZ shook his first spray cans at the age of 12. At 16, he moved to Paris where by day he studied at the Architect and Interior Design school “Ecole Boulle” and by night he learned the rules of graffiti within the crew RAW. In the mid 90’s he joined the MACrew and developed his technique in large scale murals. Specializing in backgrounds and character design, his layouts influenced by classical painters and his semi-realistic pin-ups become his trademark.

Co-founder of the 1st International graffiti festival of France “KOSMOPOLITE”, Pwoz has painted with the most recognized names in graffiti. He has been invited to paint in festivals and for commissioned work around the world. For 25 years, Pwoz’s passion for drawing has given him the ability to understand and create the client’s ideas. Pwoz has worked on multiple high budget government projects and enjoys being challenged by diversity. 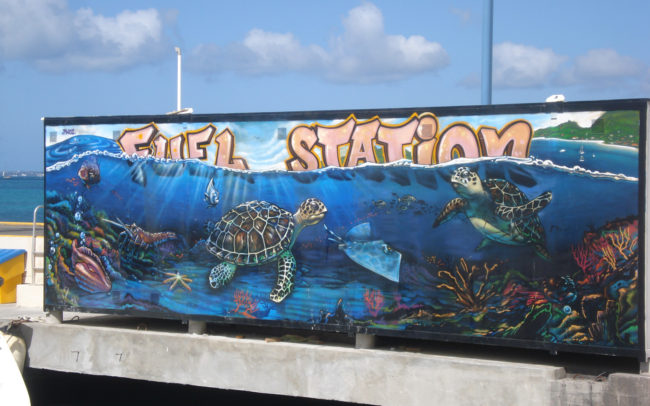 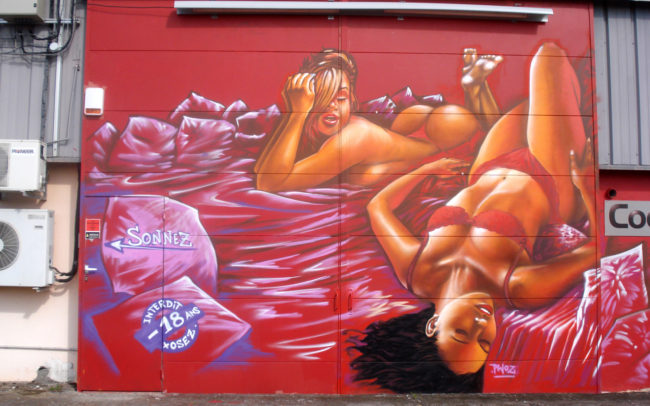 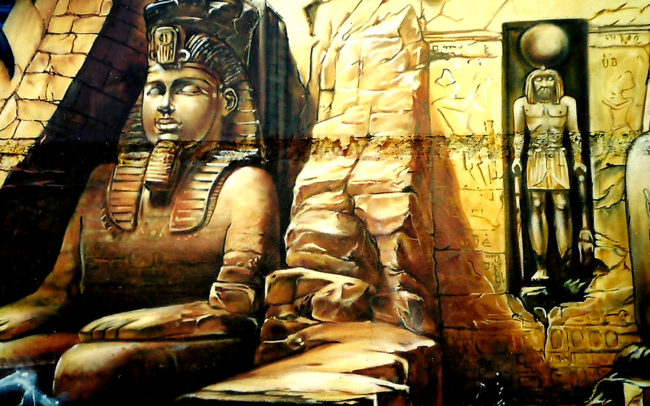 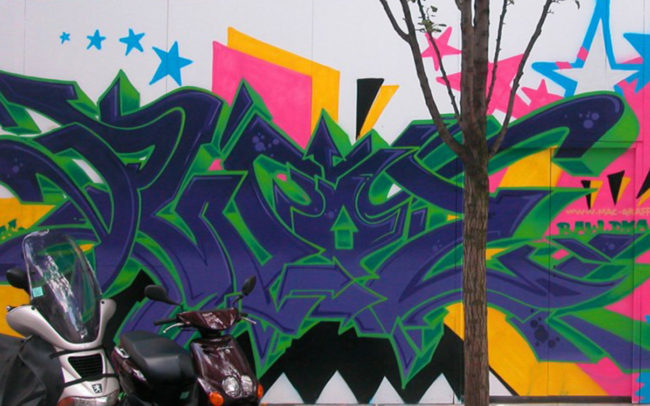