RAGE JOHNSON was born in Miami, FL and raised in the heart of its art and music scene.in the 80’s. As a youth, he was heavily influenced by not only the style and culture of his hometown, but also by the early cultures of hip-hop, skate, punk, and hardcore.

Early on, RAGE JOHNSON set out to make his mark and create artistic chaos. In his pre-adolescent years, he learned the rudiments of classic graffiti with an emphasis on different styles of calligraphy which exploded across New York City in the late 70s and early 80s. As a young writer, RAGE JOHNSON garnered plenty of media attention for his nocturnal escapades, during which he used everything from the walls of abandoned buildings to the sides of old freight trains as his canvas. As a result an anti-graffiti task force was formed under the name R.A.G.E (Residents Against Graffiti Everywhere). He was the first poster boy of Graffiti in South Florida and by many is considered one of the most prolific graffiti artists of his generation.

Today, RAGE JOHNSON resides in Miami, Florida where he continues to navigate the art and music subcultures for continuous growth and has showcased his own art pieces at local galleries and walls. Rage continues keep tapping into the energies and innovations of his youth, while evolving and leaving his mark as an individual and an artist. 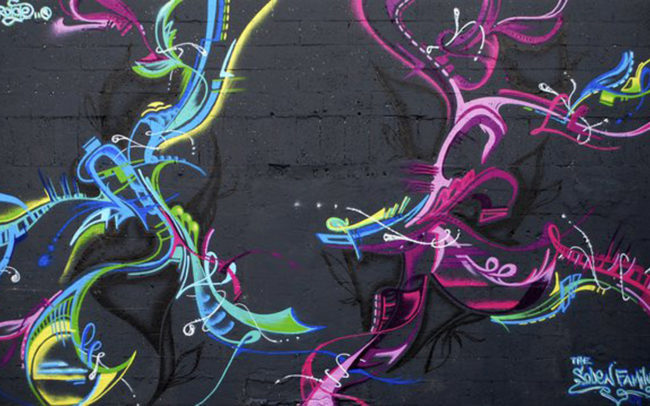 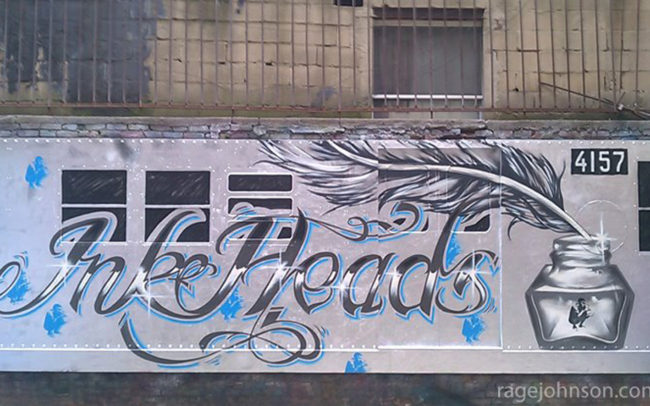 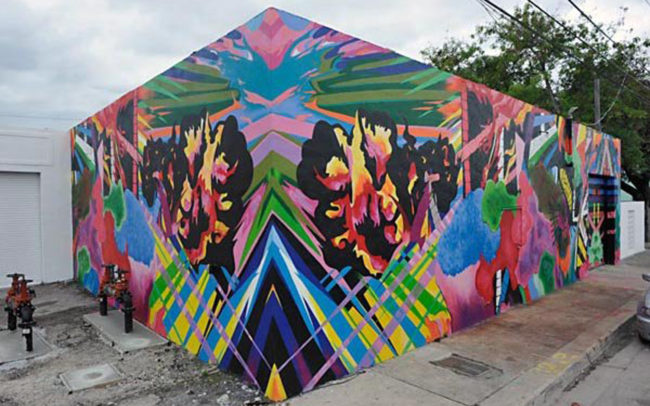 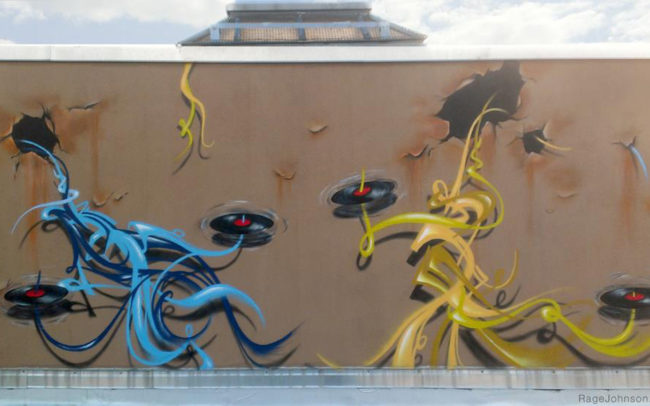 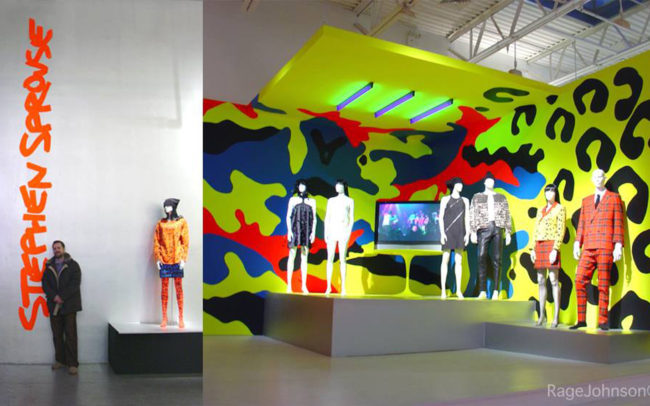 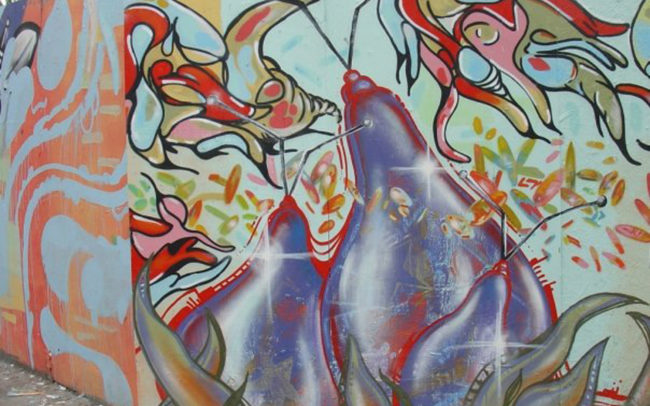 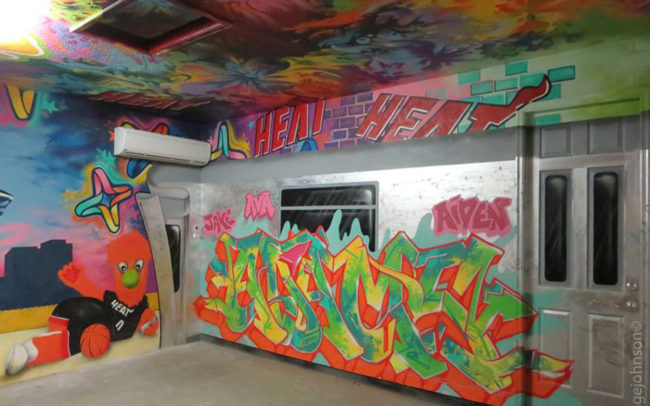 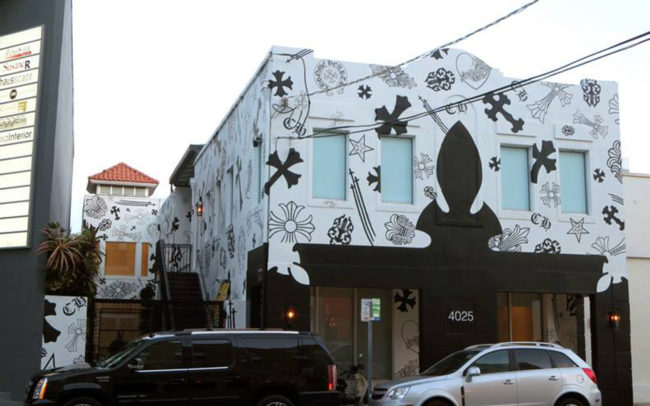 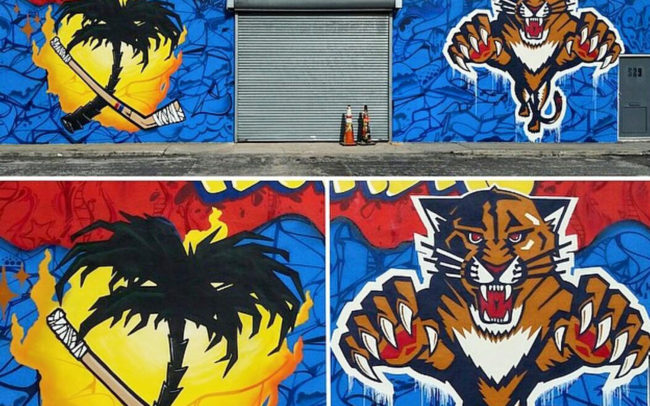 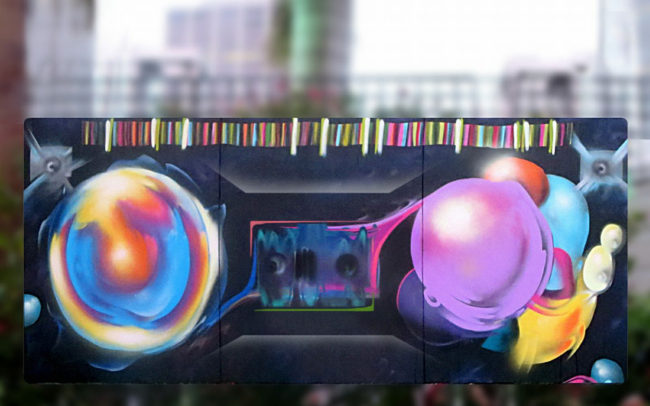 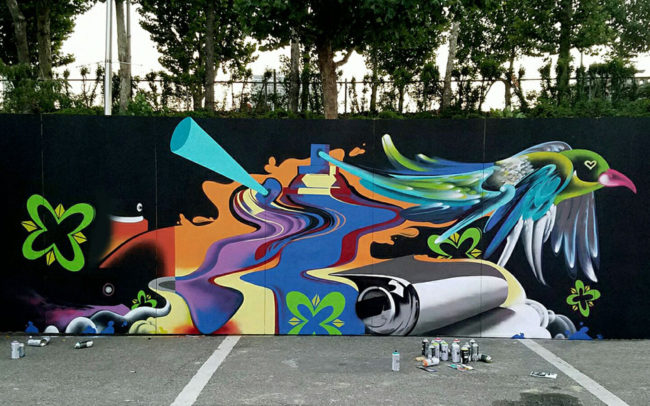