Rebecca Schroeder is a New York City based illustrator. She attended LaGuardia High School for Music & Art and Performing Arts, as well as the Fashion Institute of Technology. Her artistic style is self described “street meets boutique,” pulling influence from the New York culture she grew up in, as well as high fashion. A sense of nostalgia is felt throughout her art, as Rebecca draws from her own memories of girls she’s known, and girls she used to be. She hopes to translate those feelings of being young, cool, and carefree through her pieces, as well as the city-kid culture she was shaped by. 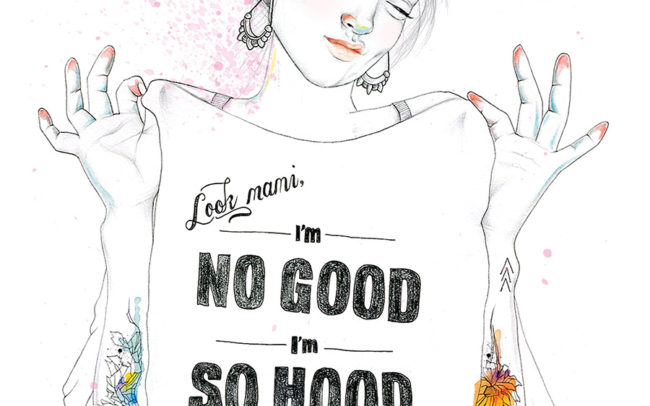 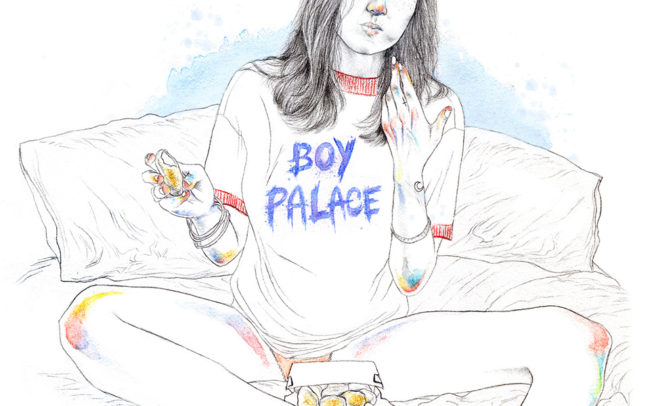 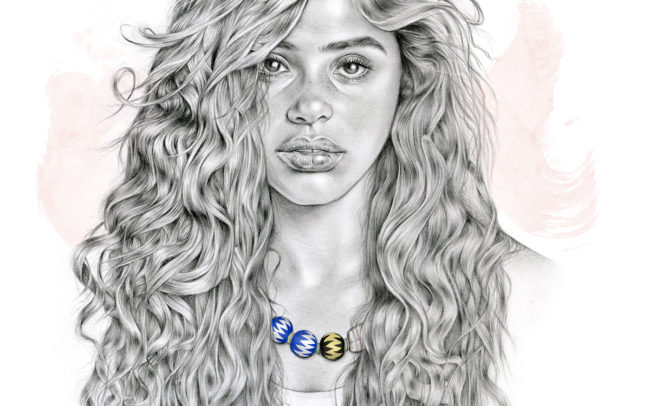 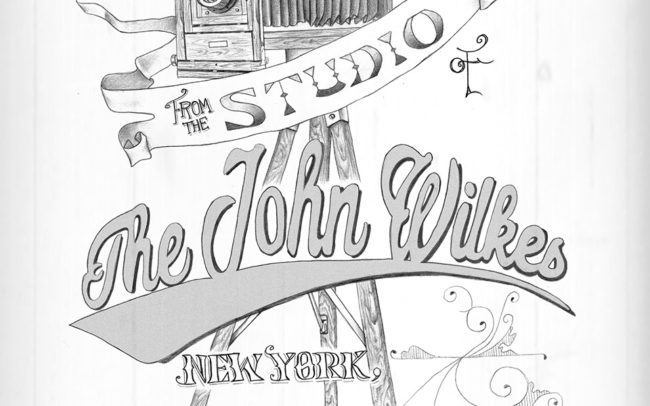 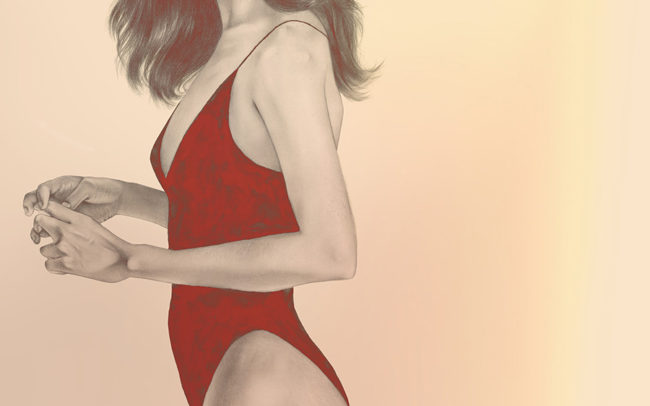