Ricky Watts’ obsession with art began at an early age. As a boy, he loved comics, especially doodling his own. Most often they involved glorious battles between the U.S. Army and nuclear dinosaurs. In grade school, he would draw his peers names in exchange for bartered items. By high school, his entrepreneurial efforts were funding his weekly lunch allowance. High school was also when Watts fell for his first love, graffiti. Fascinated with spray paint as a medium, he was fully engaged in painting elaborate pieces under the cover of night. After graduation, he traveled up and down the west coast, painting large scale murals and establishing himself as a premier artist in the scene. 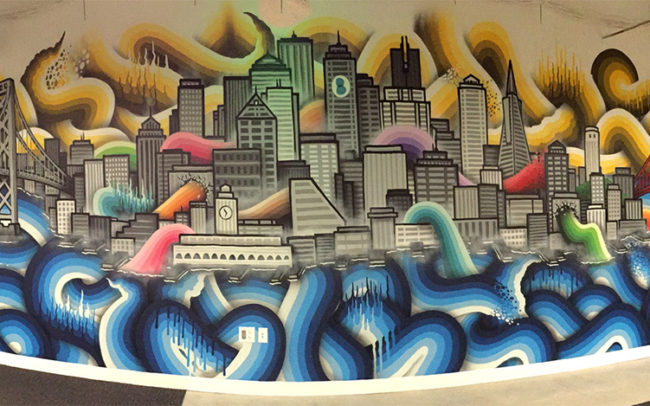 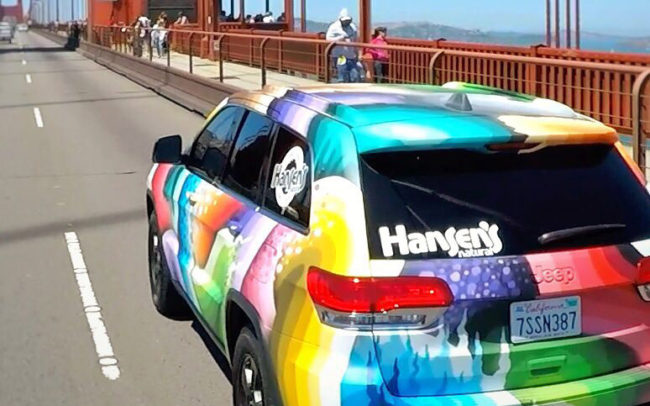 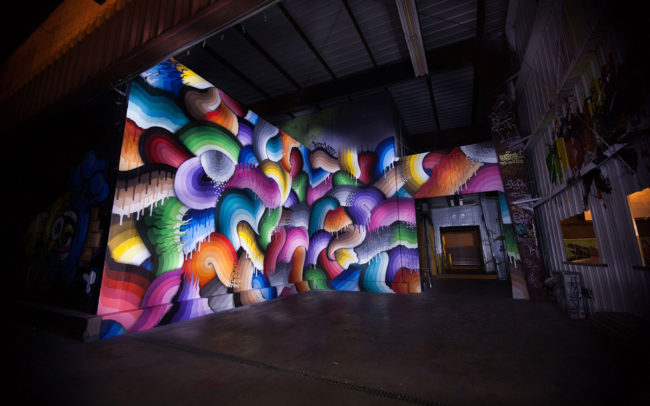 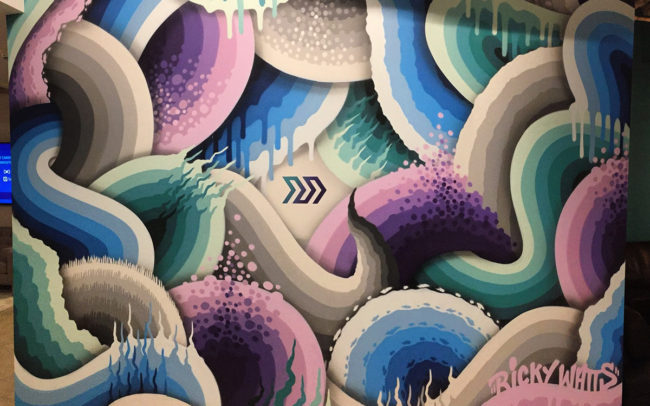 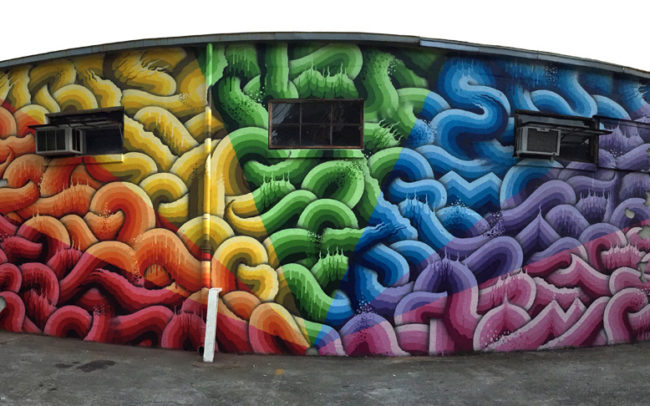 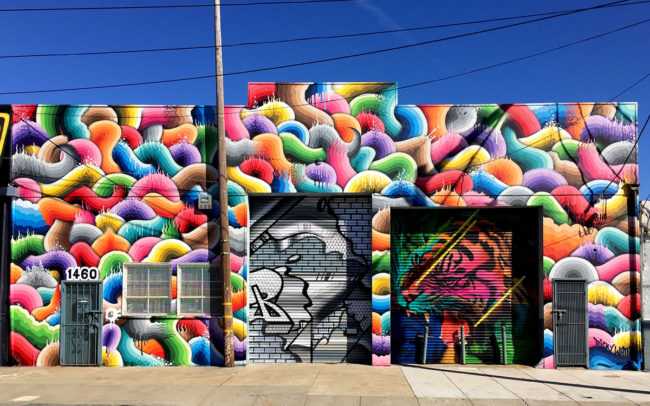 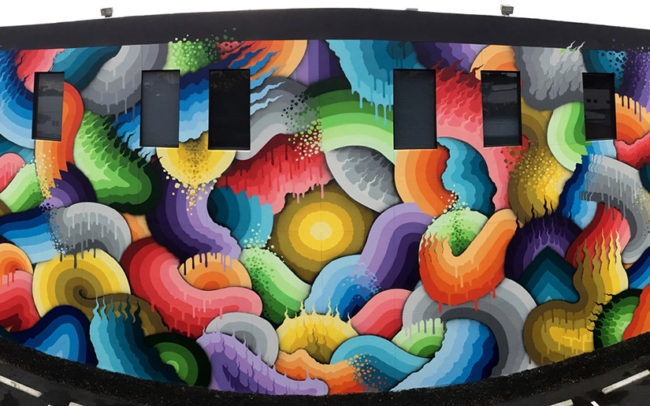 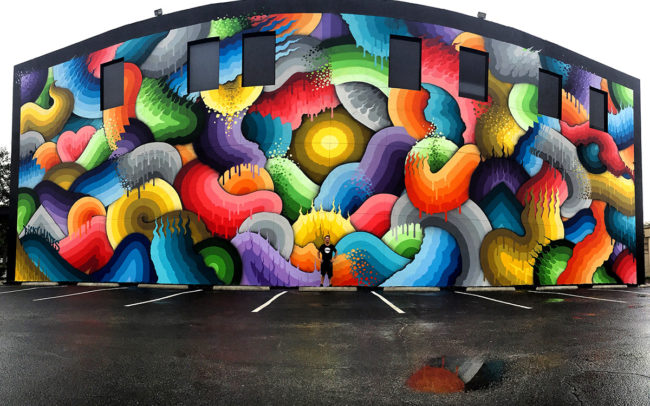 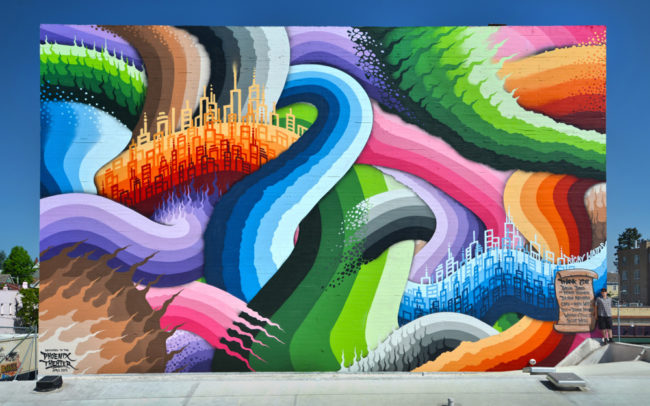