Rpes is a graffiti artist based in the Bay Area.  Originally from the south of France and best known for his work in the PMB crew, he’s been making a name for himself all over Europe as well as 2 other continents. Rpes fell in love with graffiti culture in the early 2000’s and with a strong urge for traveling and exploring, came to the Bay Area and never looked back. With nearly a decade of work under  his belt with the PMB crew, he was easily able to make a name for himself here in the states. ​His style has matured within the last 5 years as he has become more serious with his work and refined his graffiti style. 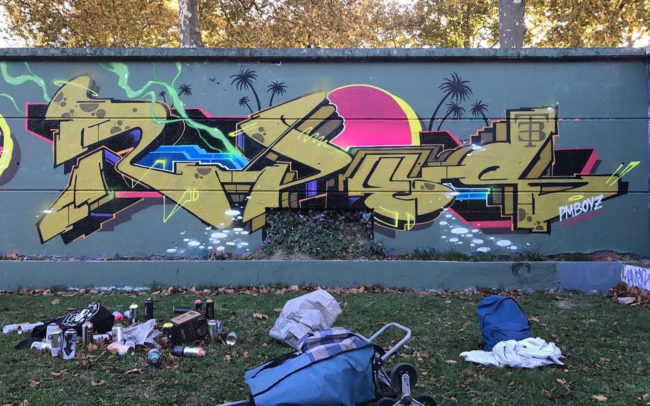 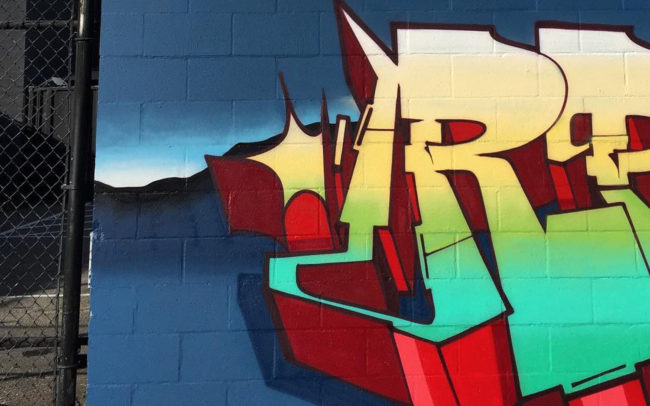 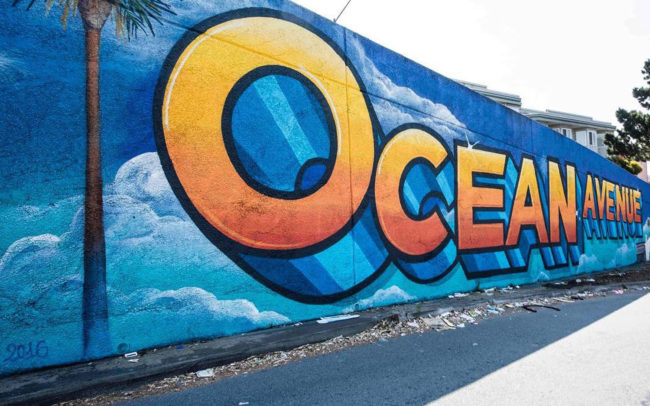 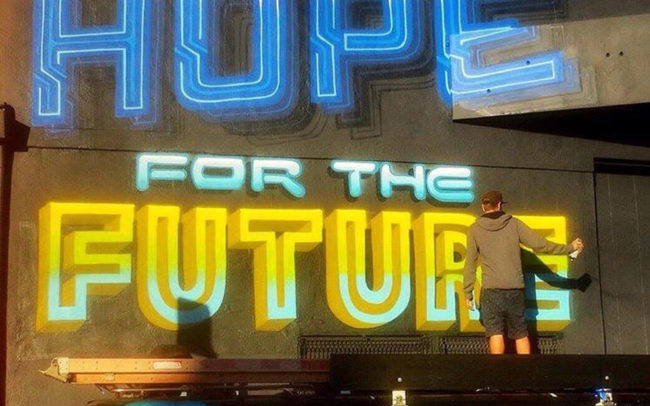 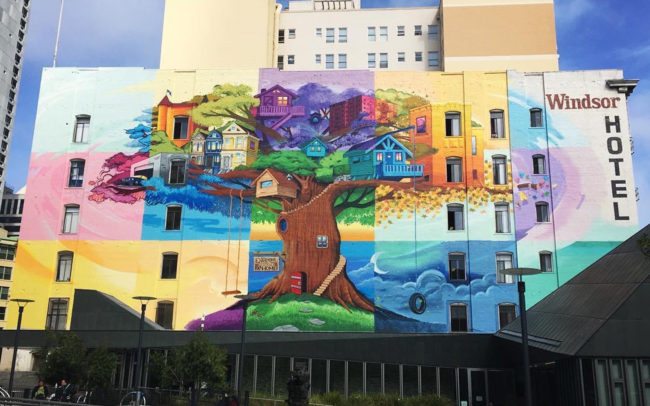 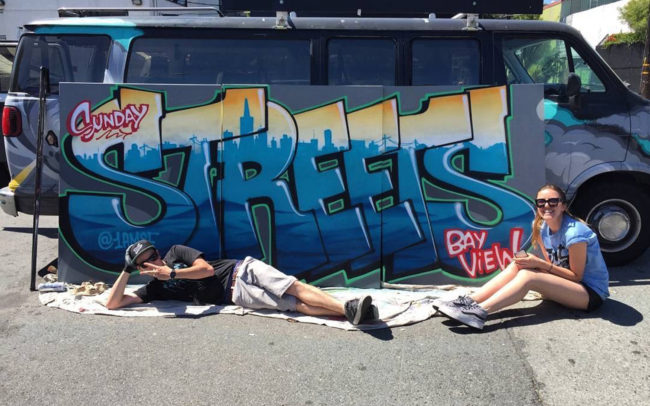 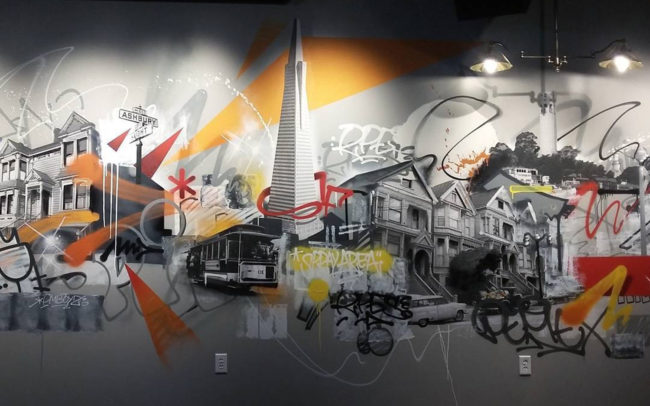 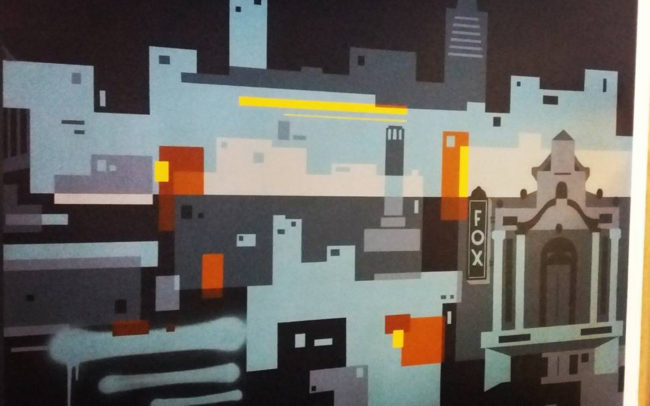 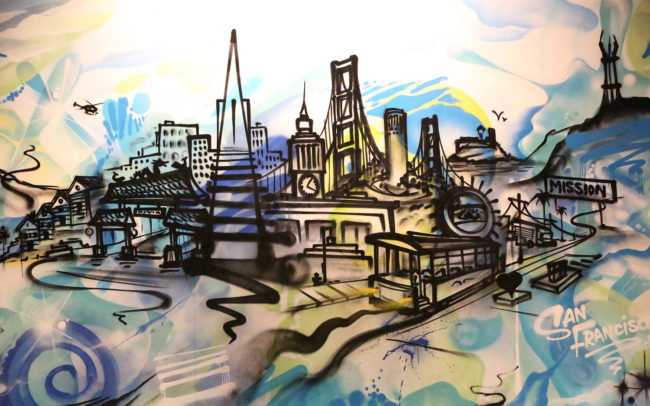 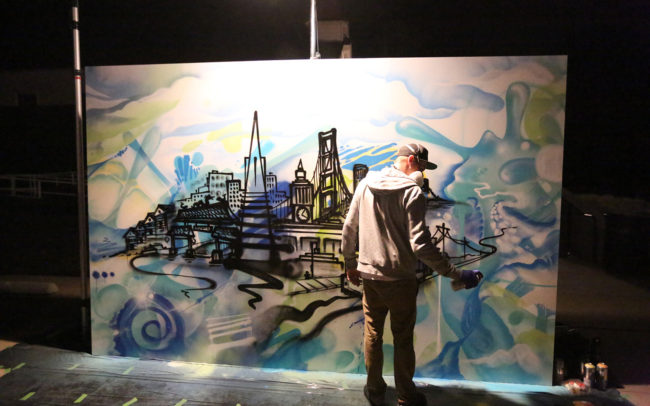