Ryan Adams is a painter and muralist residing in his hometown of Portland, Maine with his wife, Rachel Gloria. He began emulating the work from his comic books as a child, but when he received his first copy of ‘Subway Art’, at age 10, his life became consumed by bright colors and bending letter forms. His current work is inspired by a pure obsession for letters, as well as attempting to convey human emotions and insecurities through bold imagery inspired by traditional tattoo flash. 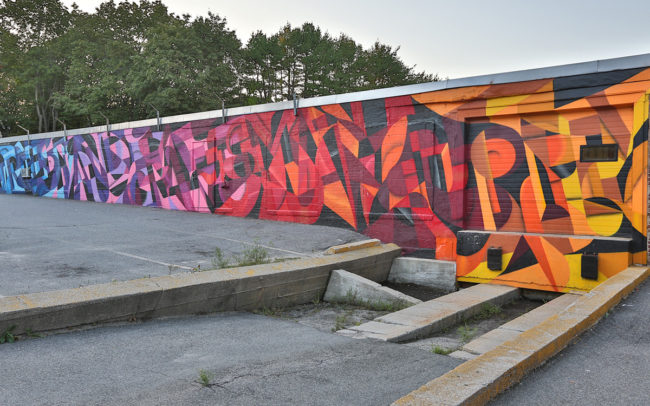 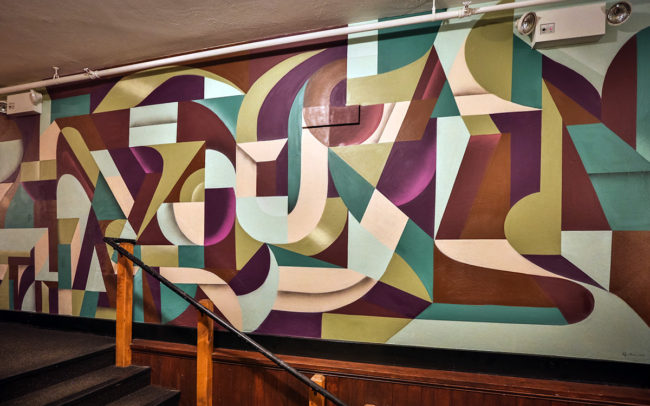 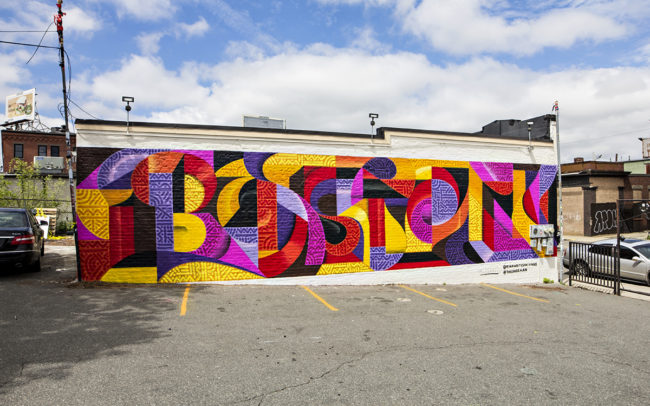 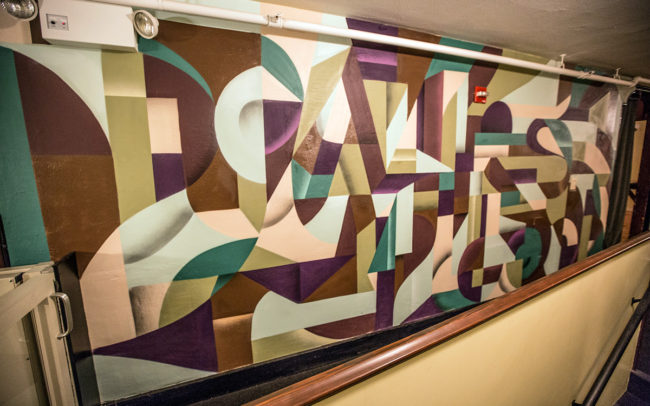 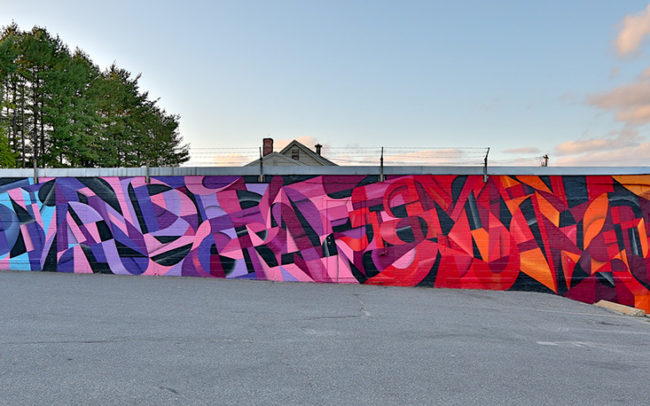 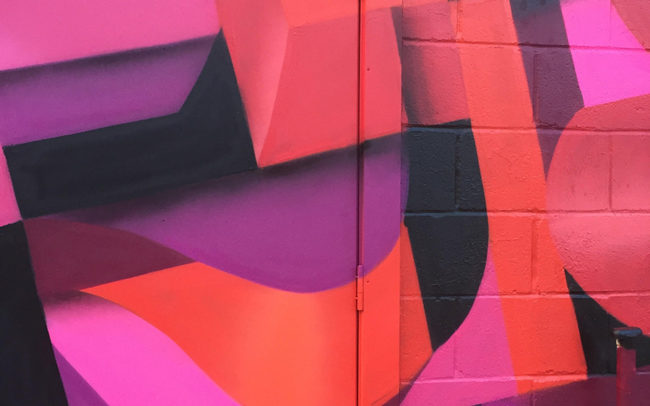 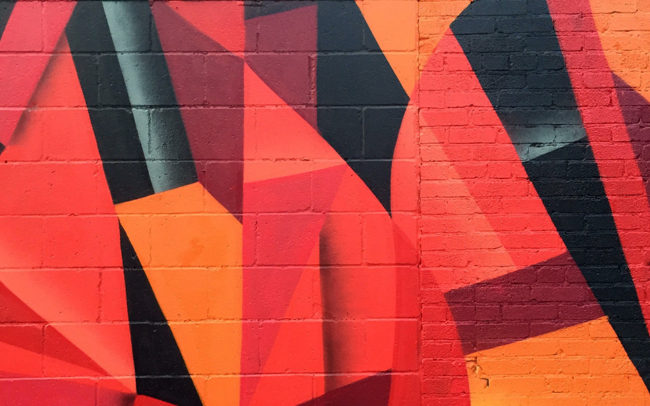 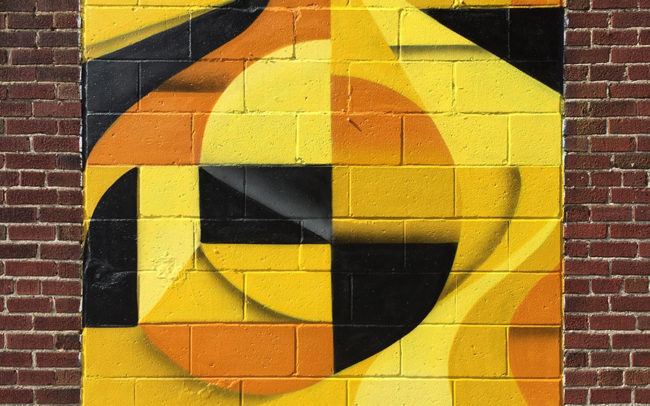 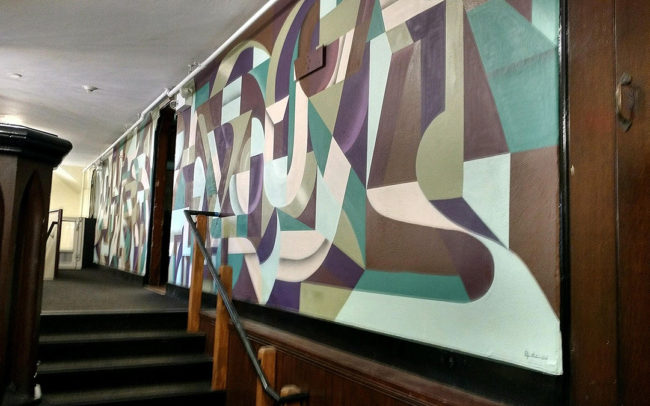 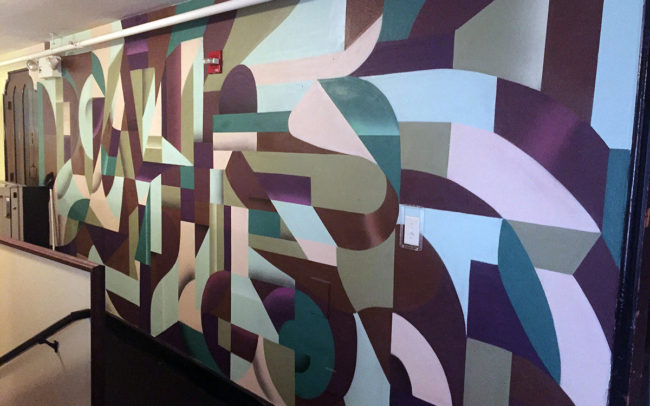 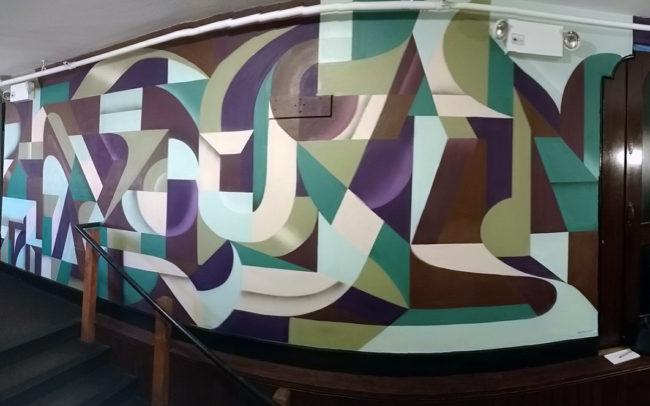 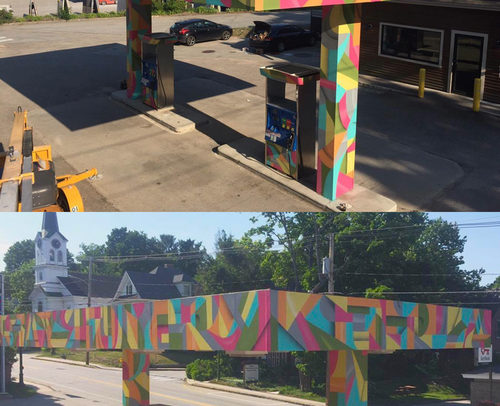 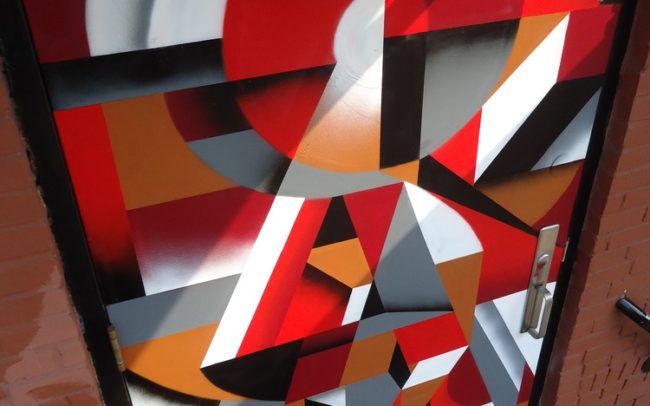 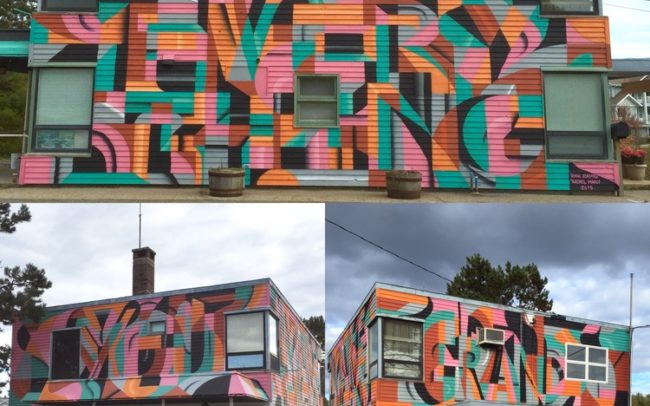 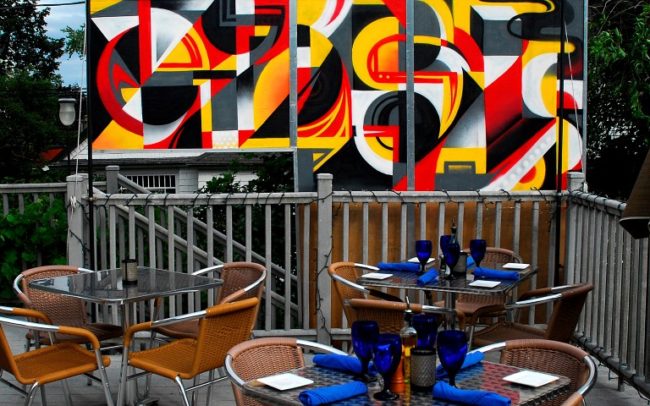 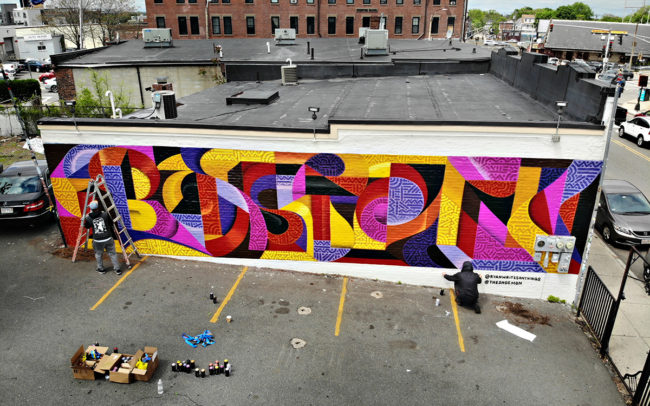 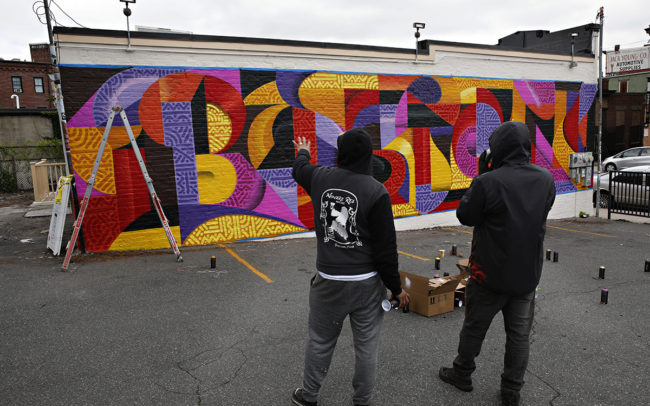