SELF UNO is an artist, illustrator and graphic designer. He moved to Los Angeles from New York City in 1996 to pursue a career in Visual Effects and has contributed to more than 20 Hollywood films while working with Disney and Sony Pictures. In 2007 SELF began working in animation development with Imajimation Studios with the goal of creating an Independent feature film, ultimately bringing comic book Blokhedz to life as a series of animated shorts and working with Cartoon Network in their pilot program. Throughout the years SELF has also contributed to various publications, created logos for artists and businesses and illustrations for tee shirt companies. His work is influenced by youth culture, animation, character design and typography and isn’t limited to any medium or process. 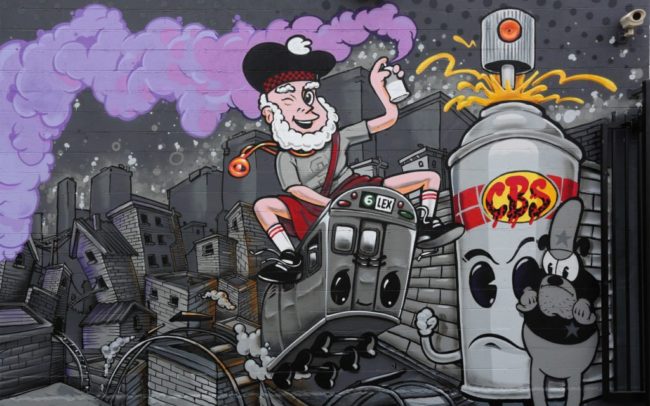 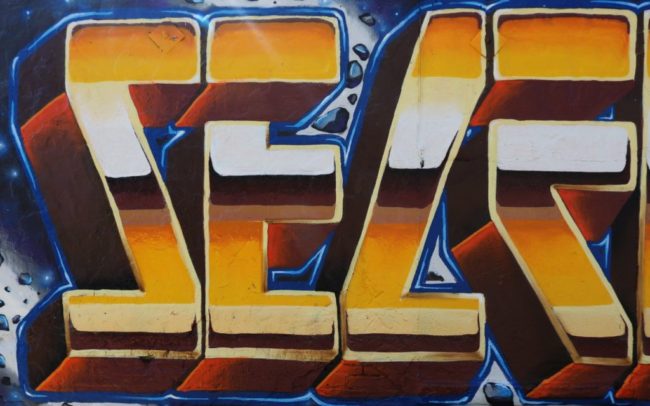 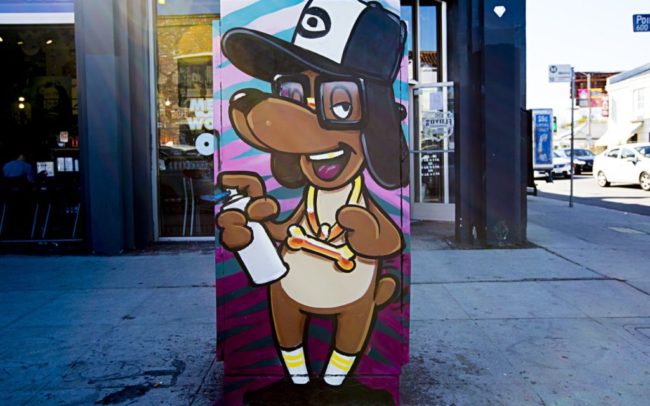 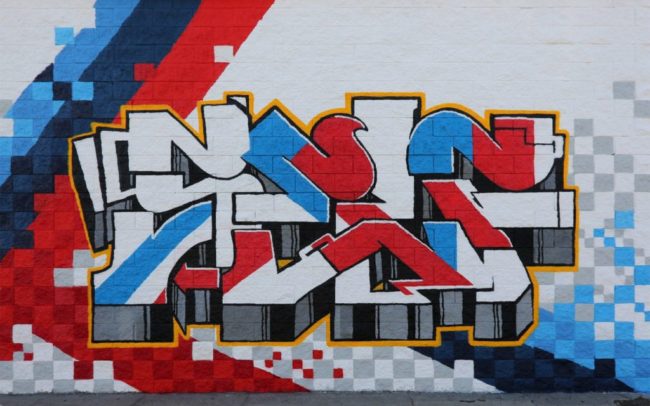 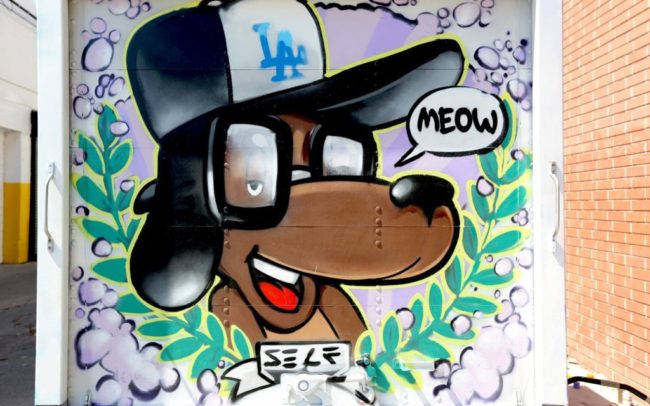 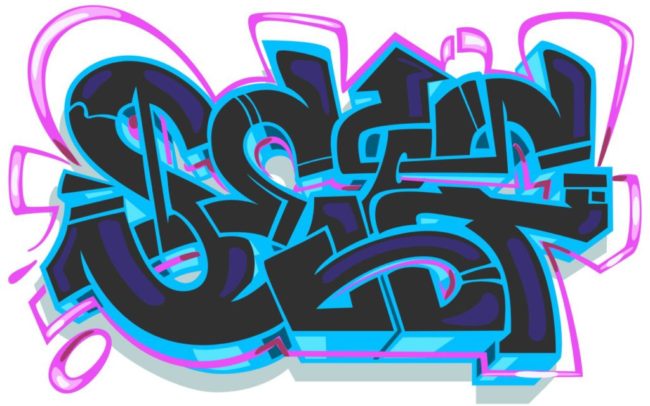 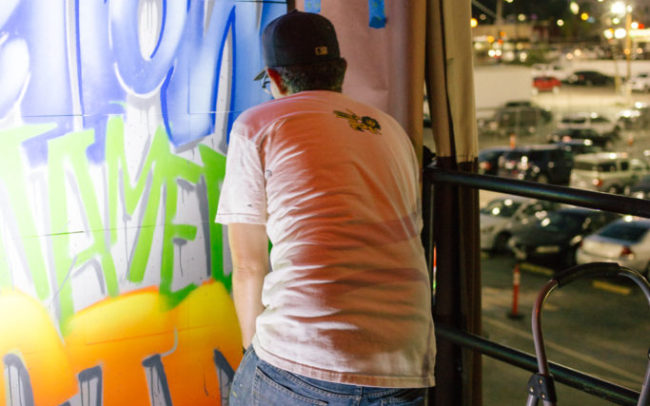 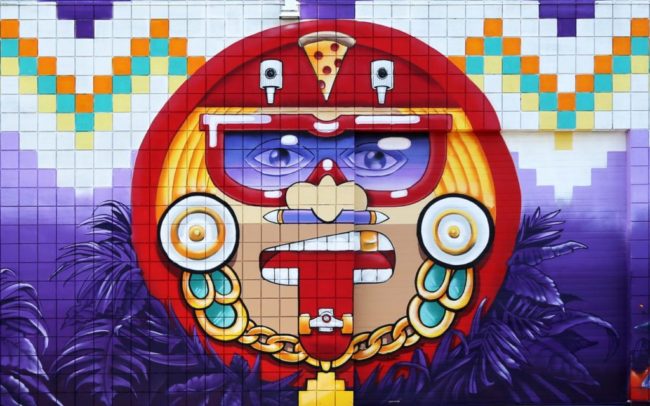 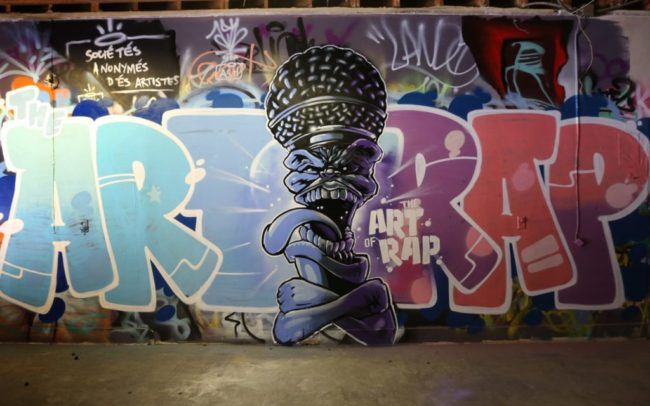 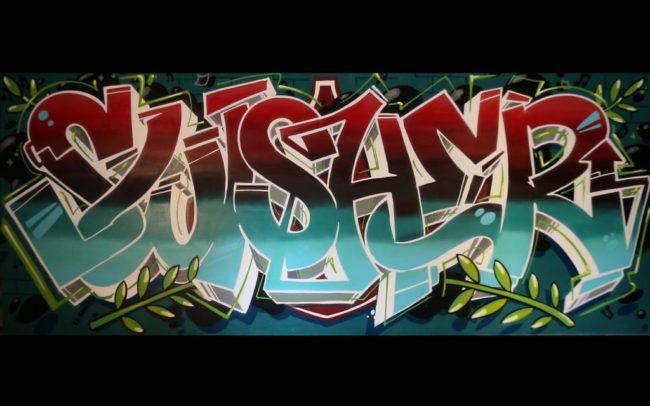 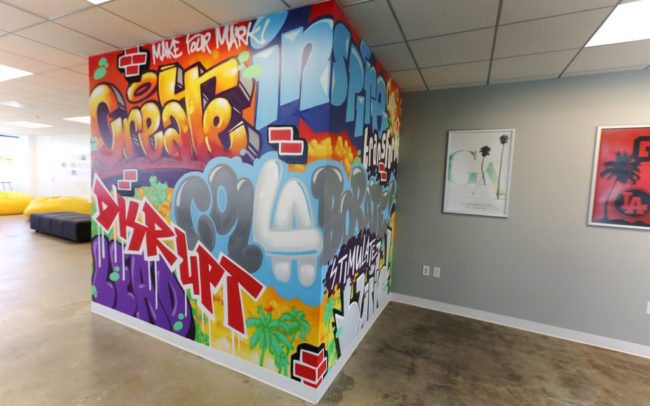 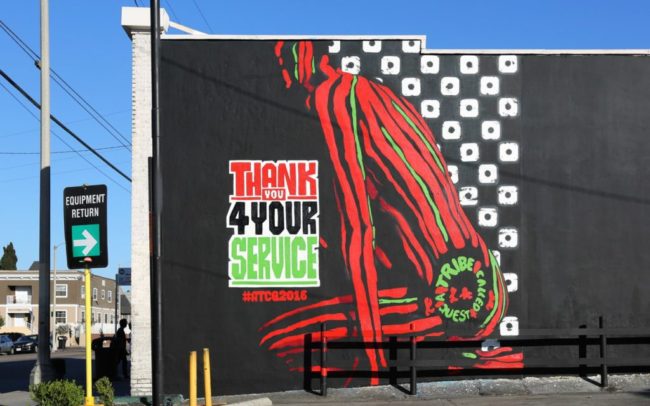 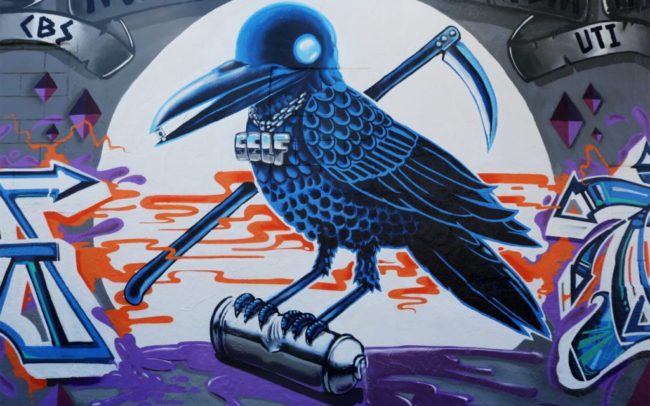 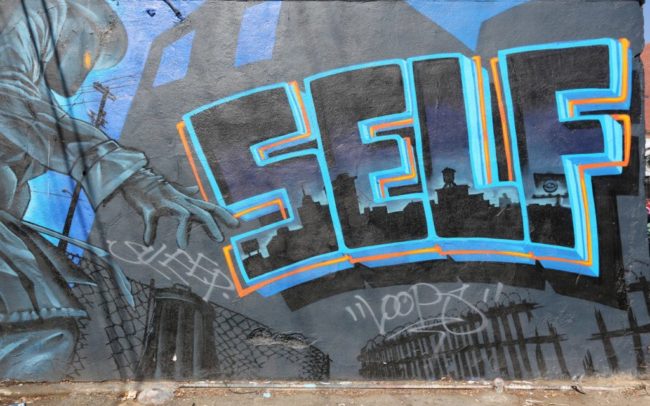 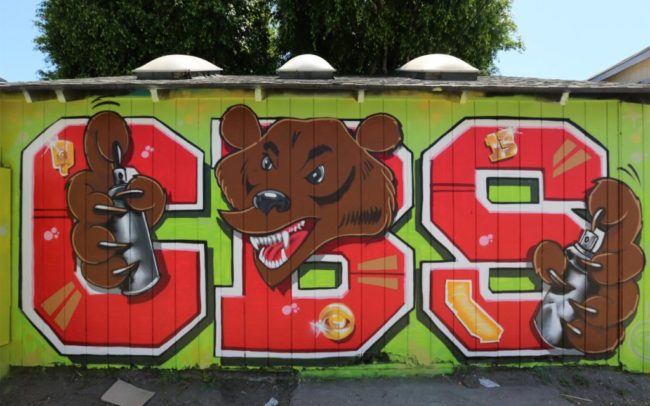 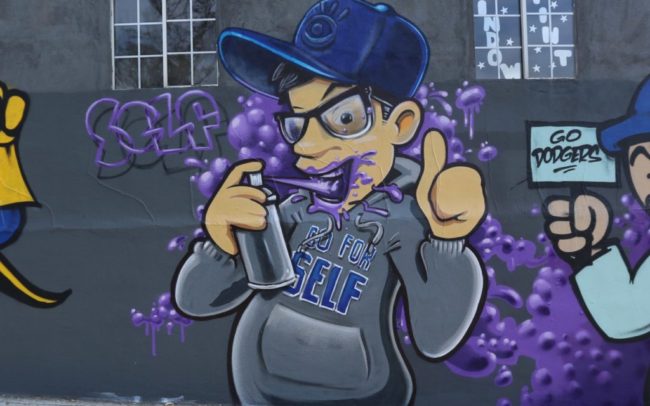 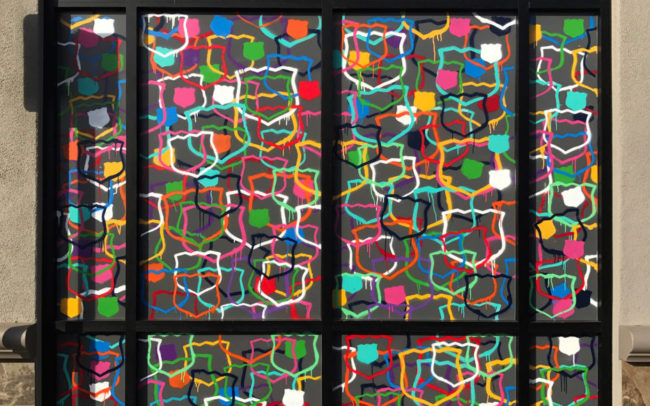