Sen2 is a self taught graffiti writer and artist. Born in 1969, he grew up in Canteras, a rough neighborhood of Santurce, Puerto Rico and moved to the Bronx in 1986. During the “golden age” of graffiti in the 1980’s Sen2 was one of the founders of Mad Crew. In 1986 moved to the United States, Sen2 soon became a member of the legendary Tats Crew, a group of prominent New York based graffiti artists and muralists.

Sen2 evolved from spraying wild-style pieces on trains and walls to developing mixed media works on canvases. He moved from classical New York graffiti writing to a combination of graphic lettering styles with 3-D elements, imagery of pop art, and abstract art techniques. His color palette ranges from grayscale pieces to paintings in a full range of bright and shiny colors. While the artist’s paint application evokes 1950‘s action painting, most of his subjects are cartoon characters of the 1930‘s and 1940‘s such as Mighty Mouse, Betty Boop, or Batman. The artist also refers to iconic pop artists. One can recognize Andy Warhol’s work ‘Dick Tracy’ or Roy Lichtenstein’s works ‘Drowning Girl’ and ‘Girl with Hair Ribbon’ in certain paintings of Sen2. Classic American and Puerto Rican patterns or subjects, such as flags or the Statue of Liberty, are mixed with dynamic brush strokes and gestural splashes of color. Besides the fine art and pop culture references, all of Sen2’s pieces have graffiti elements in them to reflect his artistic roots and sophisticated style.

Sen2 blurs the lines between graffiti and fine art. Since 2001, his artwork has been on display around the globe, exhibiting in numerous solo and group shows in America and Europe. In 2013, paintings of Sen2 were featured at one of the most important art fairs for contemporary art worldwide: Art Basel, Miami. Sen2 also created art for music videos, working with artists such as Jennifer Lopez, Nas, and Missy Elliot. 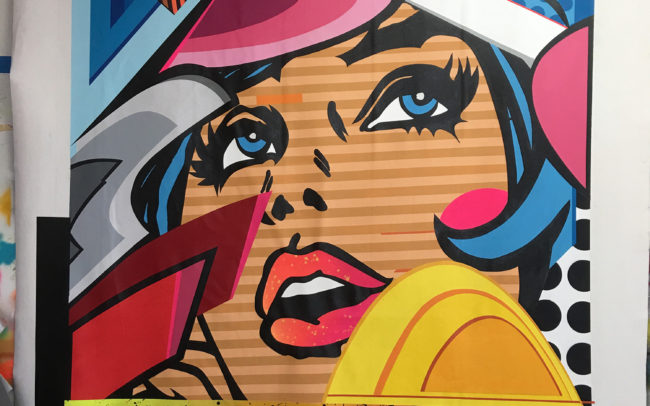 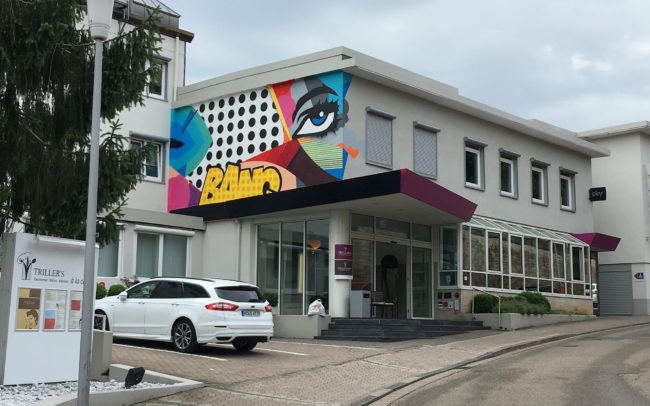 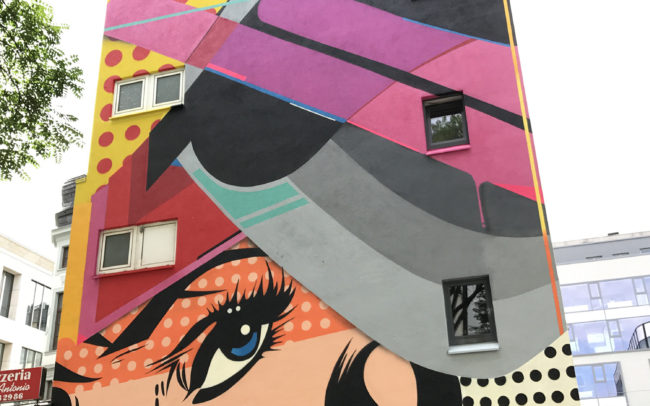 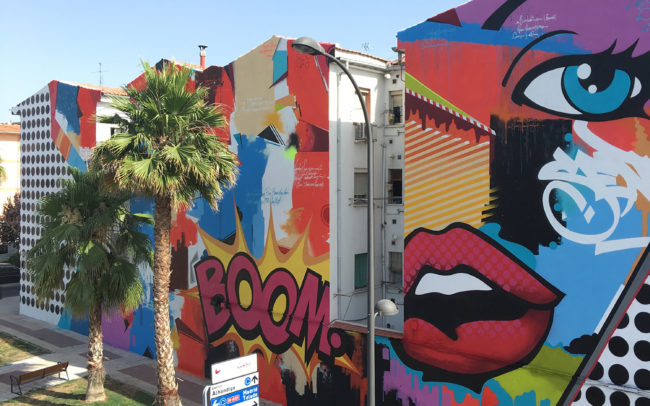 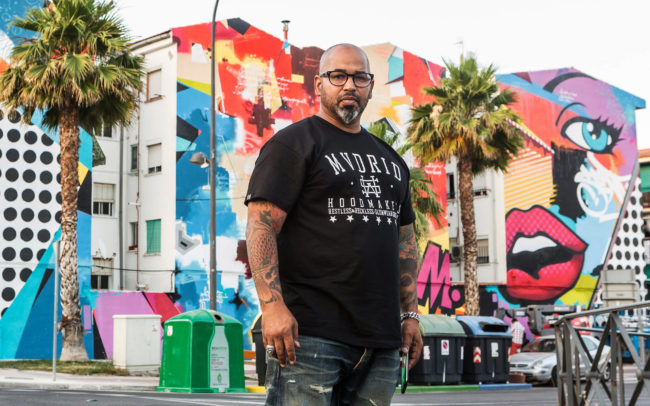