Las Vegas artist SNIPT has made a mark over the last few years with his pop culture mashups that visually appeal to the casual viewer, while offering social commentary that tends to spark up lively conversations. His works contain many layers from the collaged backgrounds that tie the central mashups together, to the seamless combination of hand-painted feature elements that make final pieces look familiar, yet quite different than what the viewer remembers. Essentially, a SNIPT piece is the visual equivalent of a remixed metaphor heavy hip hop song.

SNIPT has had his works shown in galleries and on the streets of such U.S. cities as Los Angeles, Manhattan, Miami, San Francisco, Brooklyn, and Las Vegas. SNIPT was a part of the Lil Art Bodega Collective that presented an installation at the 2015 at Life Is Beautiful Festival, had work showcased at ComicCon NYC, has exhibited at the Jeff Hamilton Street Art Fair in DTLA and has exhibited in Wynwood during Art Basel week
in 2015 and 2017 as a part of the Fearless Artist Pop Up. Recent projects include mural installations at Level Up inside of the MGM Grand resort in Las Vegas, as well as a permanent mural installation inside of the Plaza Hotel in Downtown Las Vegas. 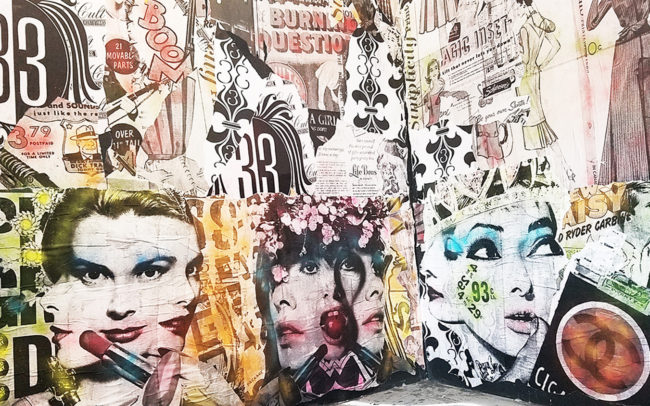 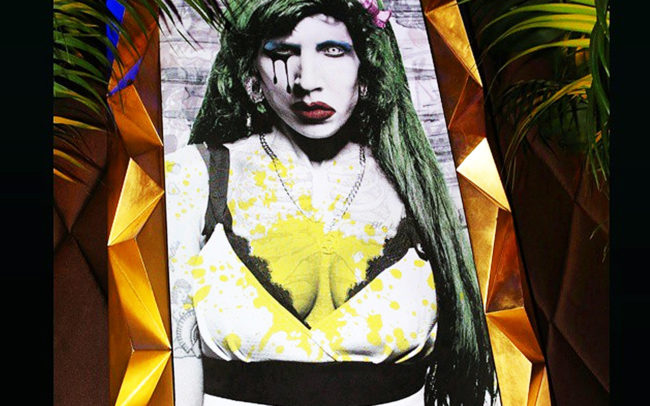 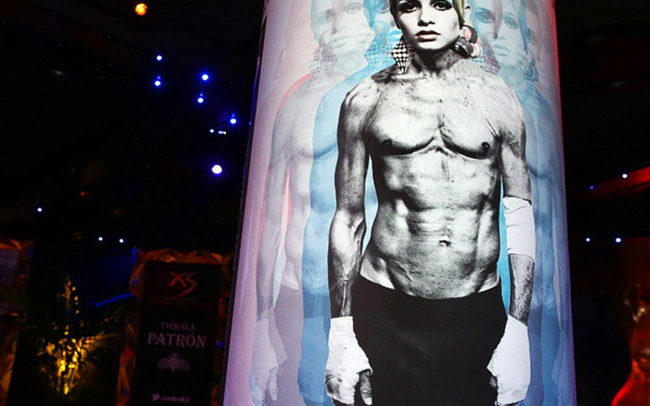 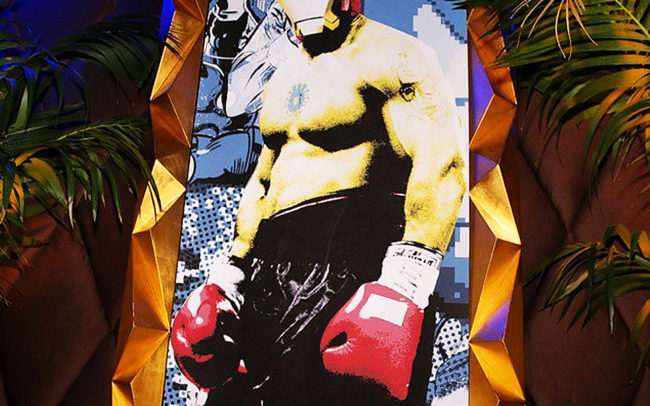 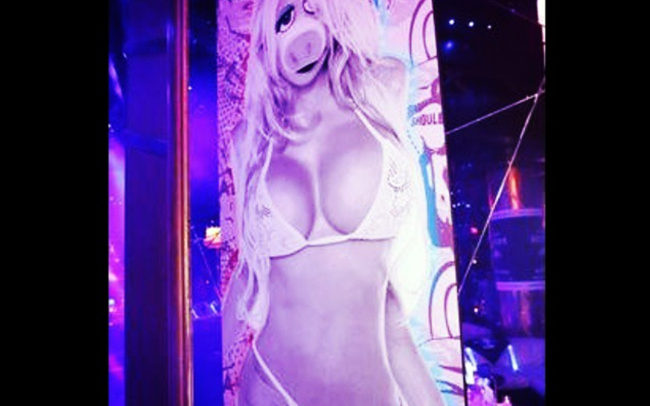 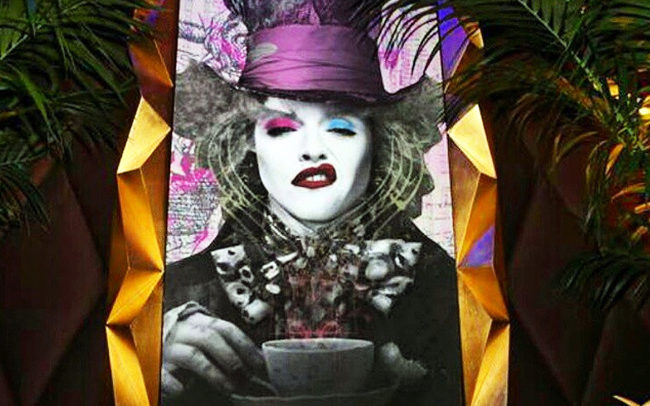 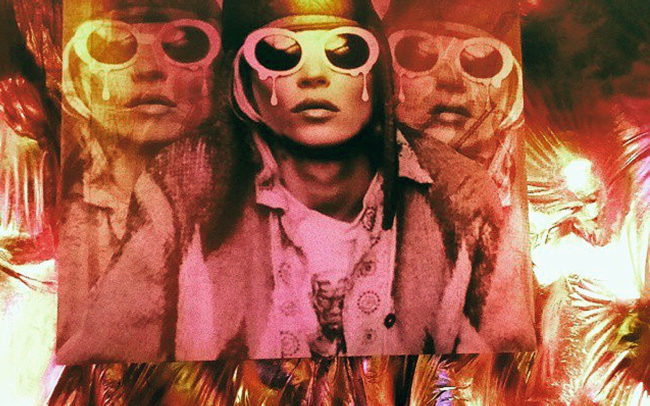 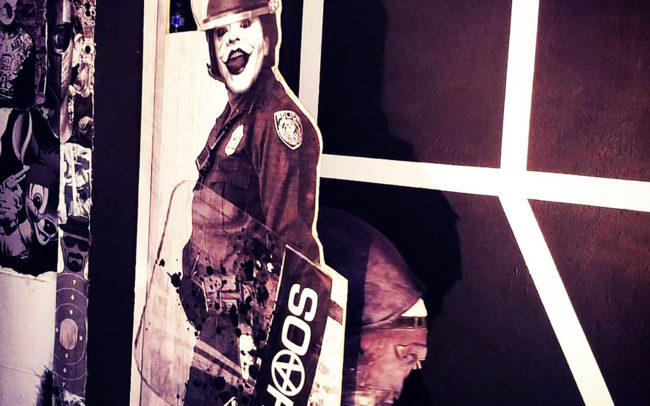 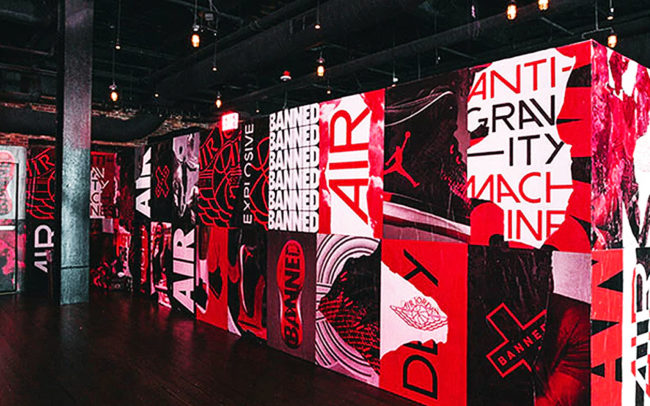 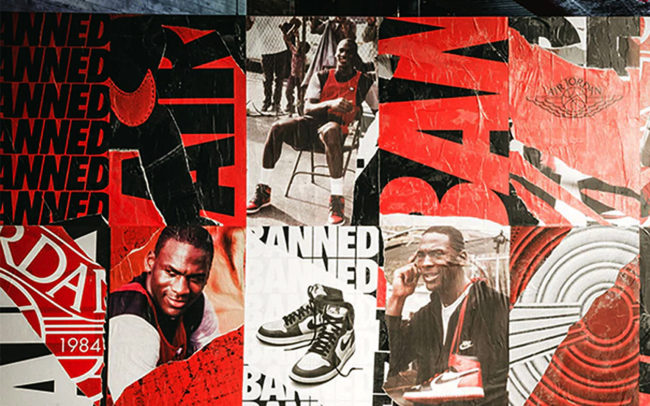 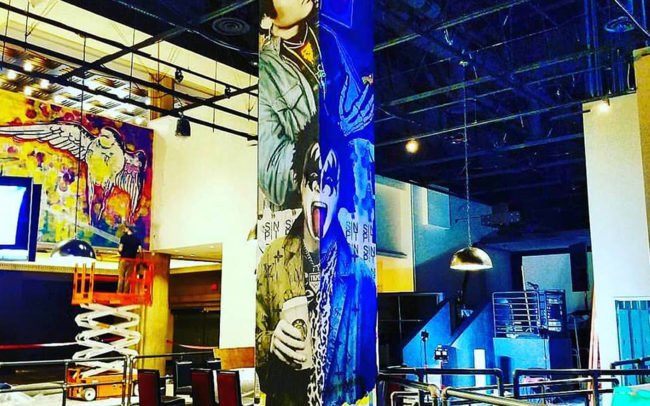 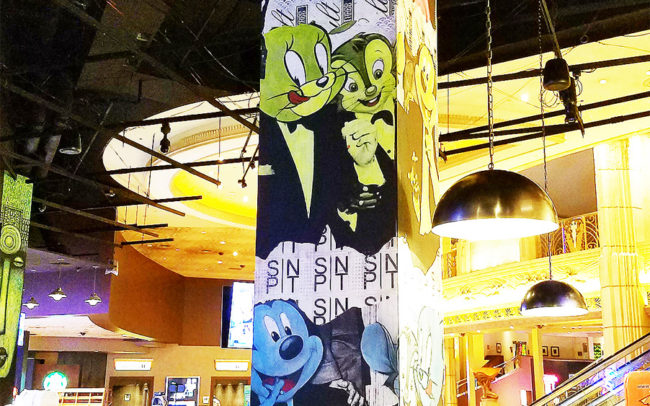 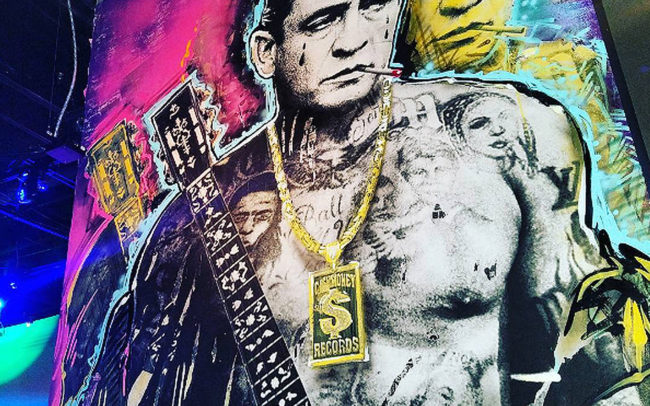 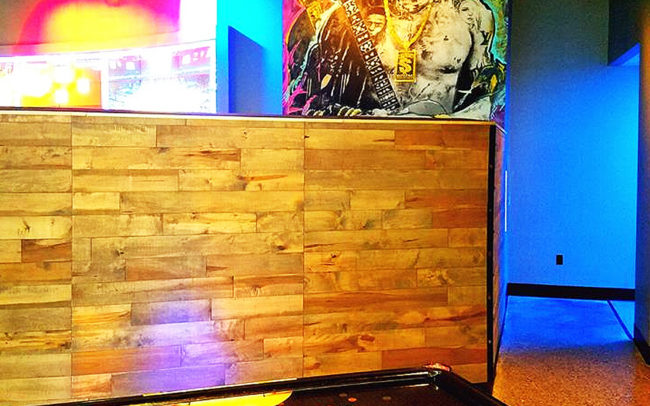 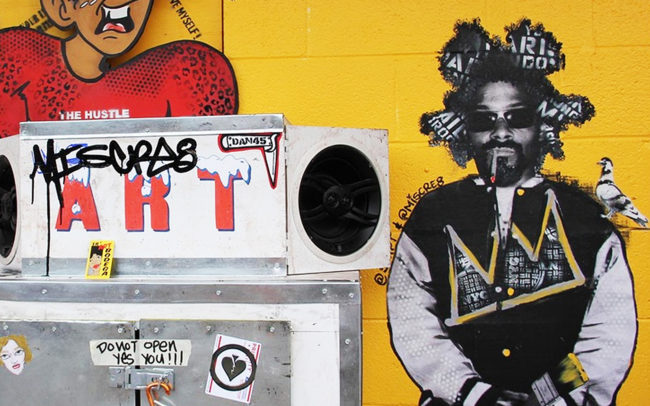 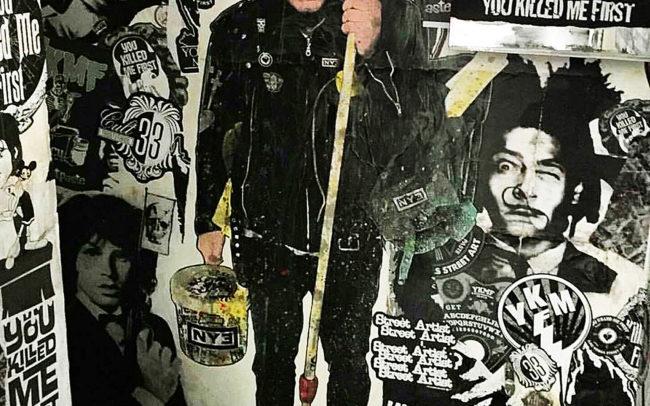 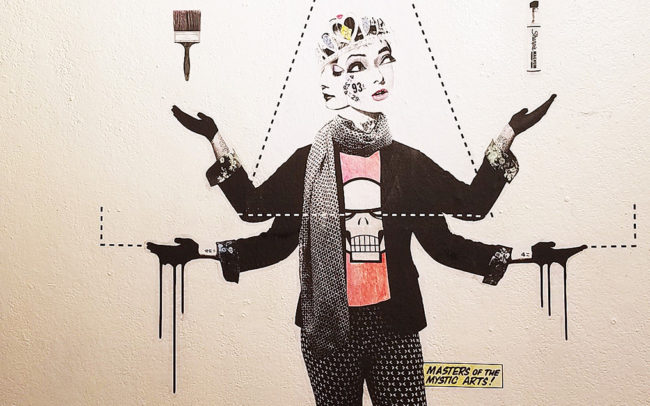 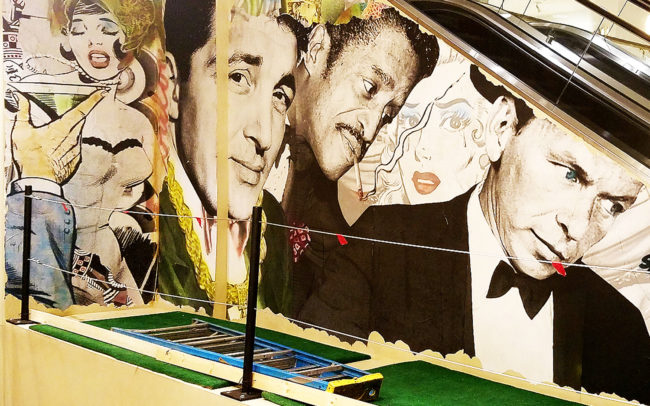 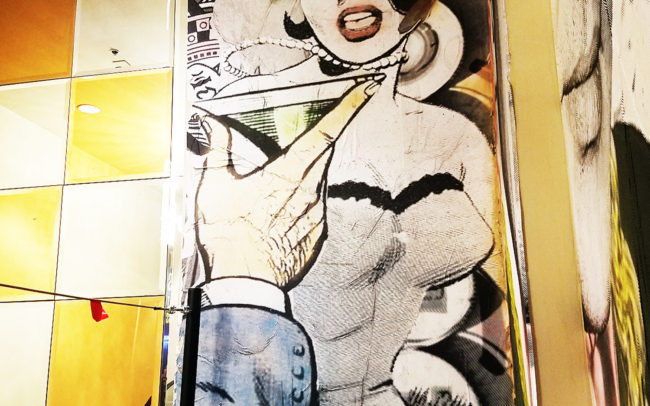 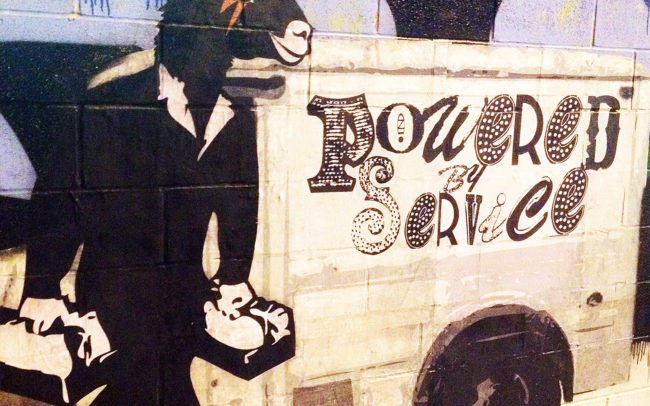