Snoeman is a New York City-based graffiti writer, visual artist and a member of the Smart Crew collective. Always influenced by classic east coast graffiti, Snoeman began using spray paint in 2000 and has become known for his gritty aesthetic and raw depictions of quintessential New York people, places and scenes. In addition to traditional graffiti, he works in a wide range of mediums with a specialization in large-scale aerosol murals and pen and ink illustration. His work can be seen in multiple cities throughout North America and Canada, as well as Western Europe, Southern Africa and the West Indies. 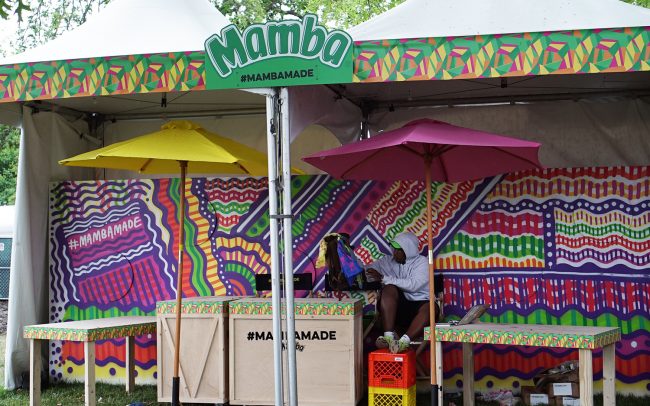 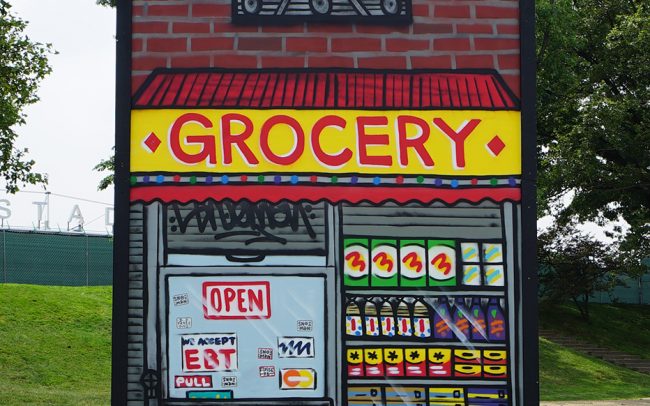 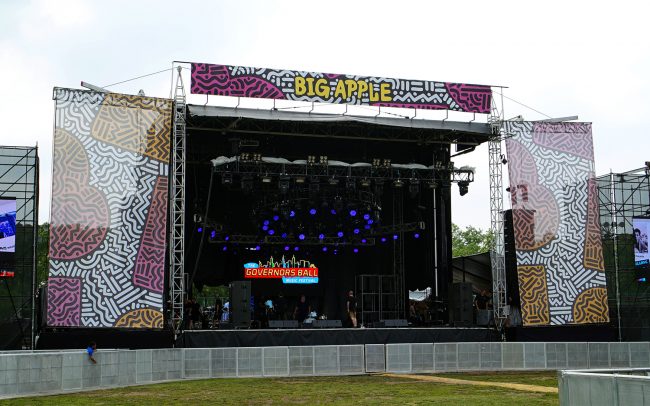 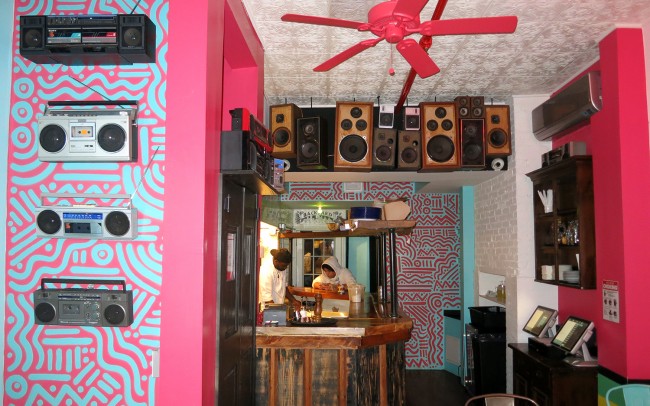 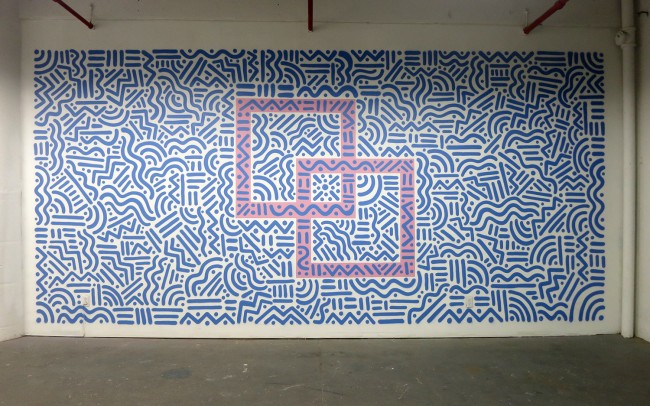 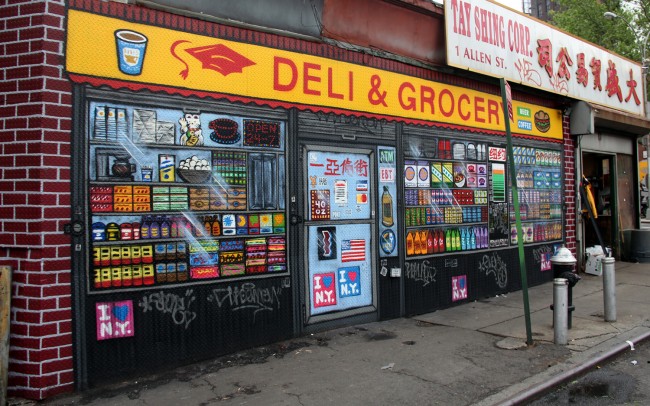 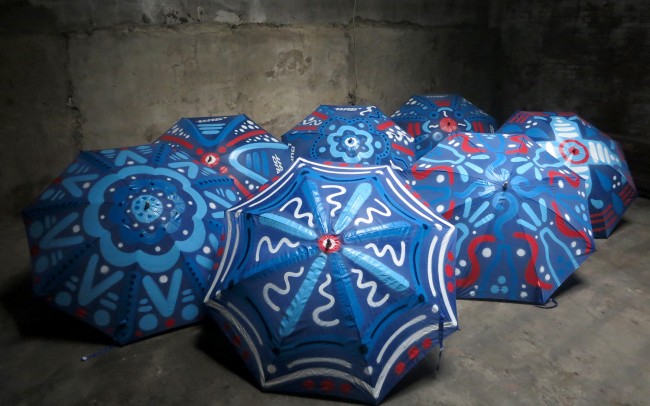 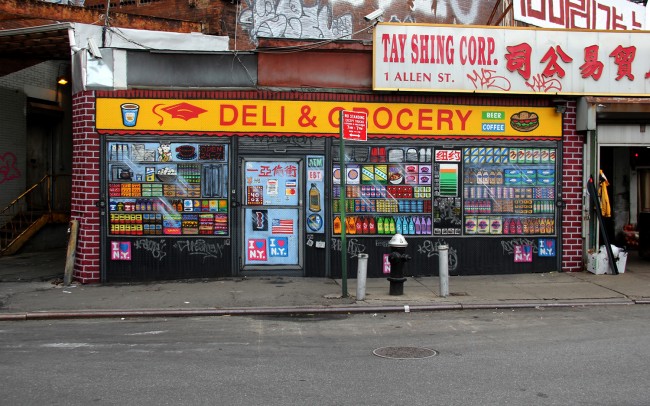 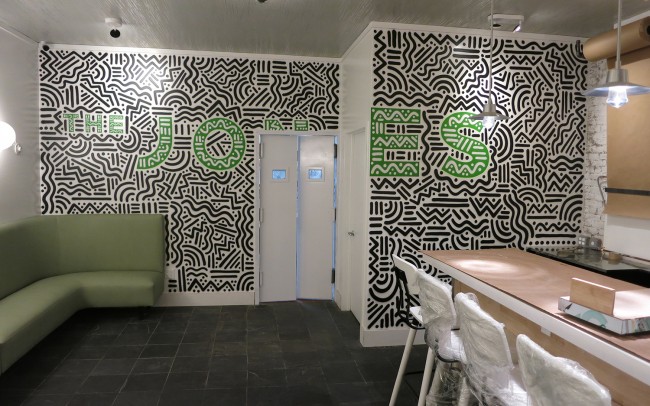 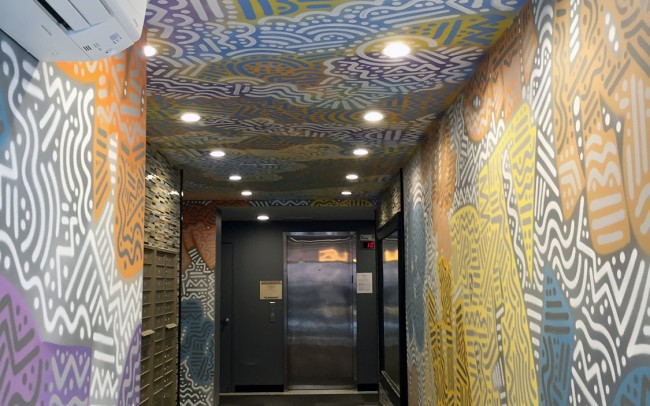 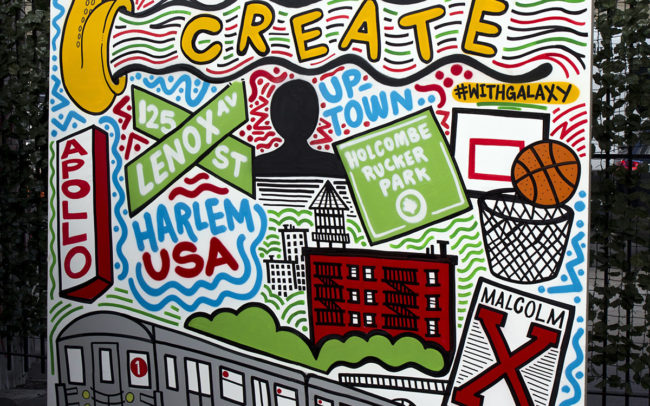