He started to  explore specifically graffiti artists on the internet looking for new letter structures and combinations of colors without really knowing about the graffiti culture, but attracted by the use of color and technique. Naturally after a few times drawing “graffiti”, he had interest to paint large scale on walls, and eventually his career began going from a game to a lifestyle. During the first years, his focus was on the production of letters, from there he had the idea of working with animals. Spaint is always looking for new ways to overcome his  limits and find a greater sense to transmit message through his art. 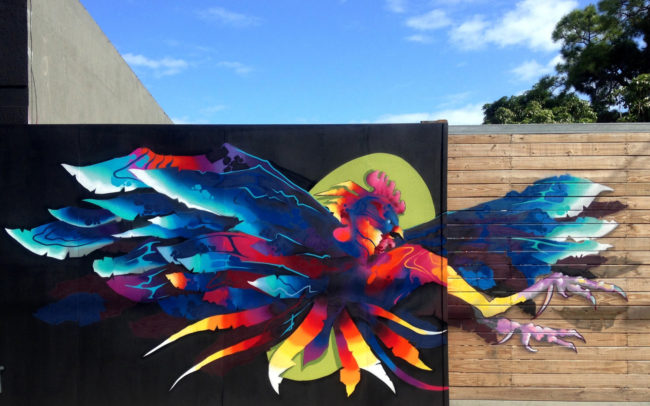 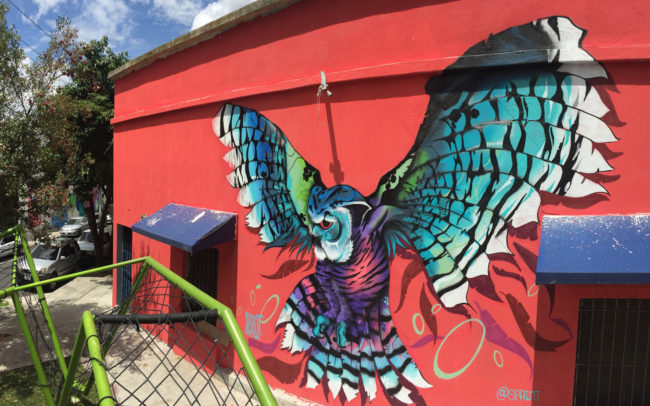 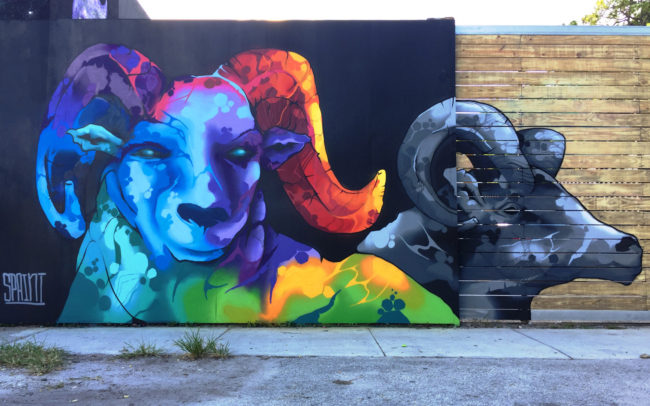 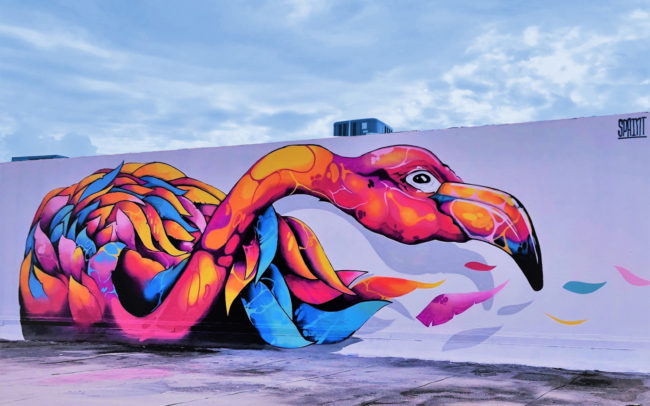 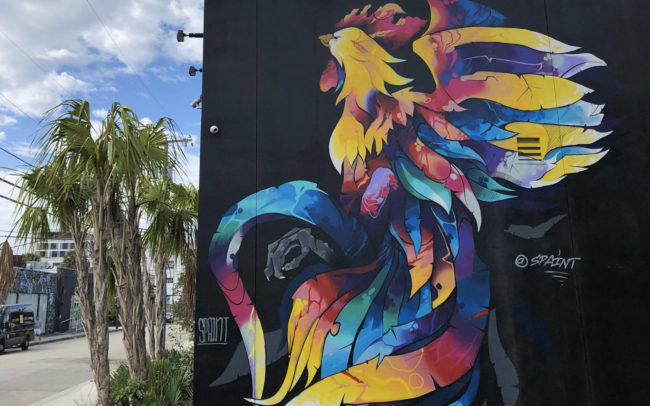 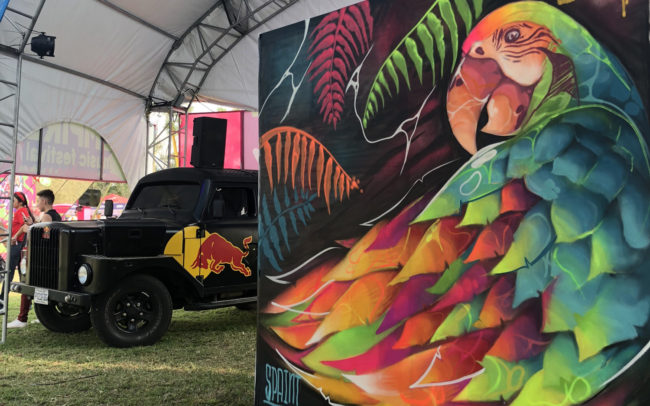 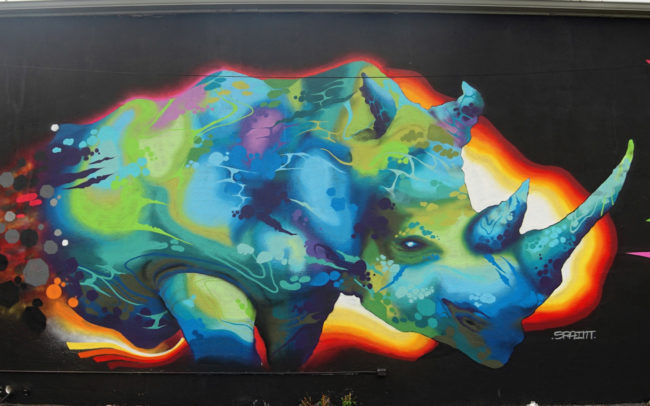 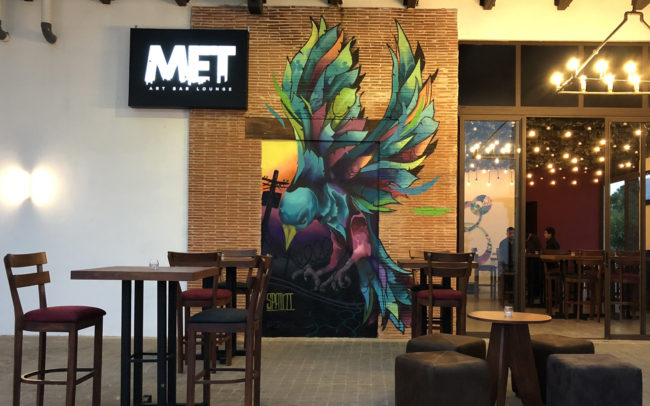 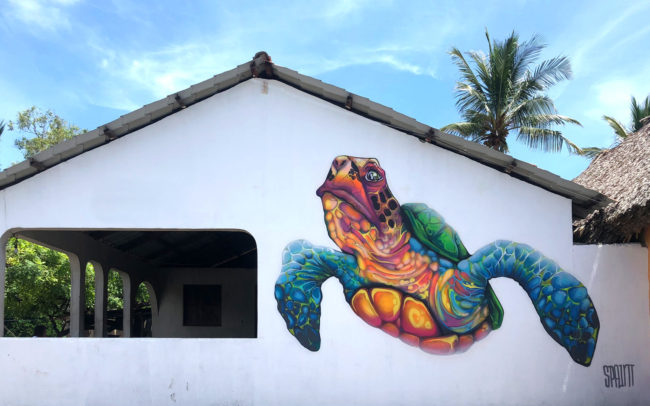 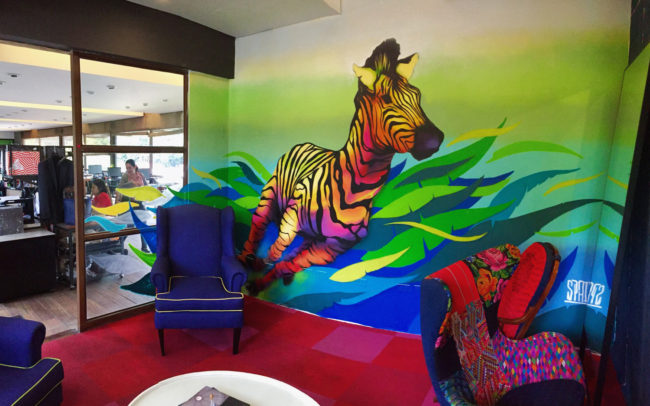