Evan Rossell is a Artist based in Orange County, CA. Better known as “Stink” the name of his widely adored signature monster, draws influence from his grandfather (who worked as a famous cartoonist in the late 60’s – 70’s). The artist craft has grown to include influences from old comics, patterns, hairy people, and graffiti. Notorious for his uniquely colored, and often cartoonish art work, the artist spent his days growing up drawing, painting, surfing, and skateboarding which in term perfected his craft to be the rare style that it is. He has had the honor to collaborate with notable brands: Nike, Hurley, Levi’s, Skullcandy, Adidas, Burton, Red Bull, Converse, Captain Fin, Etnies among others. The more acclaimed collaborations being a Nike shoe called “Stinkween”, a signature line of Burton Snowboards. 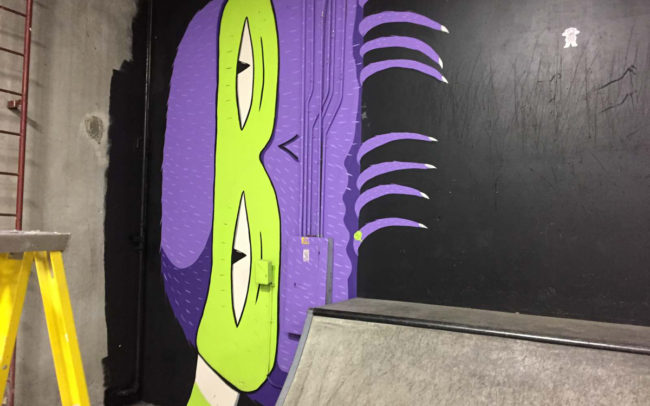 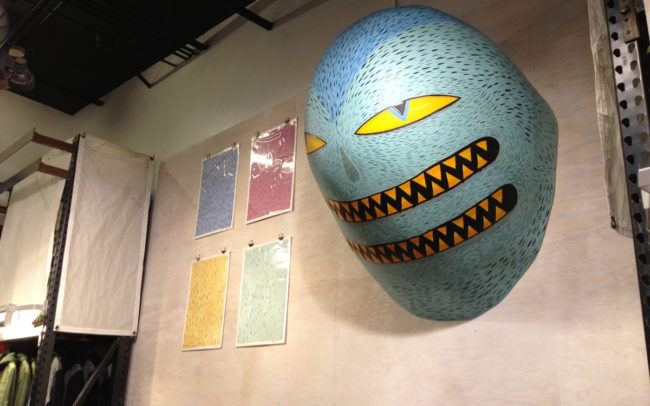 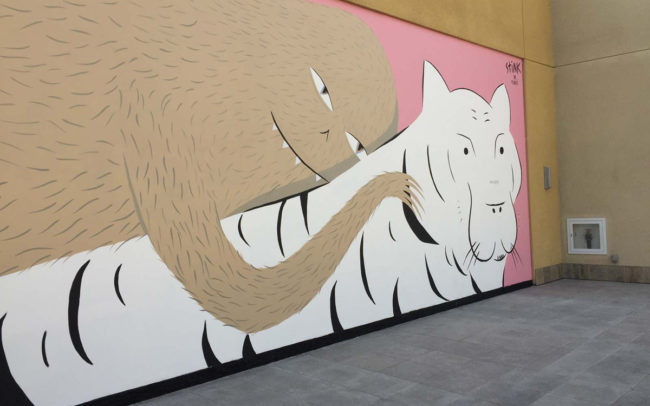 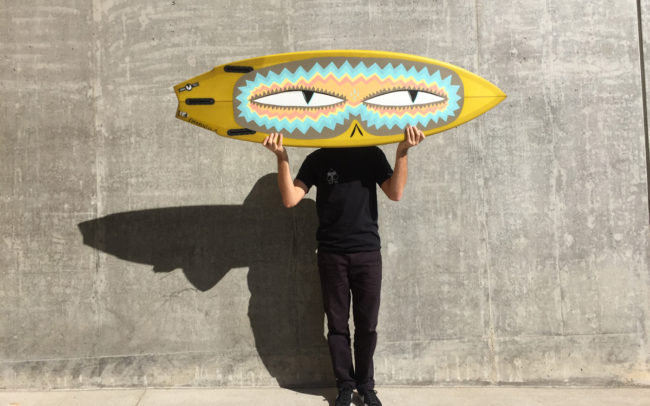 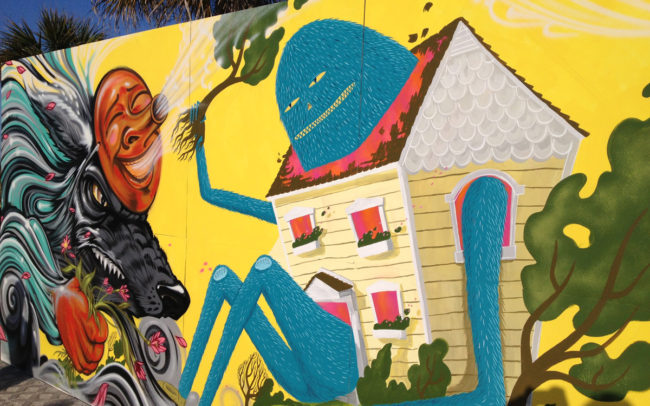 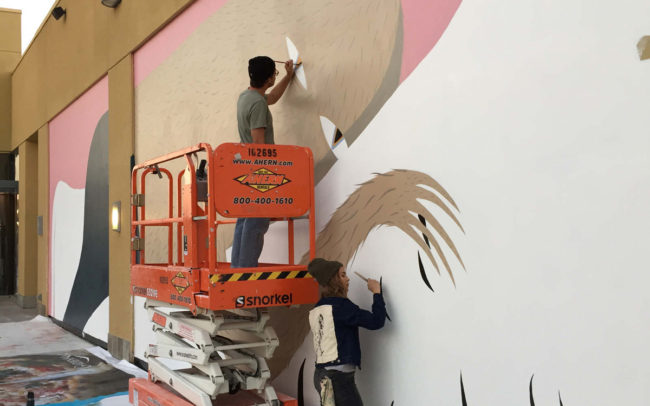 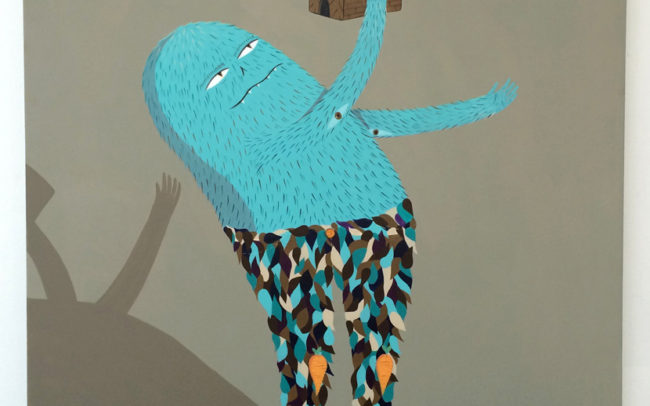 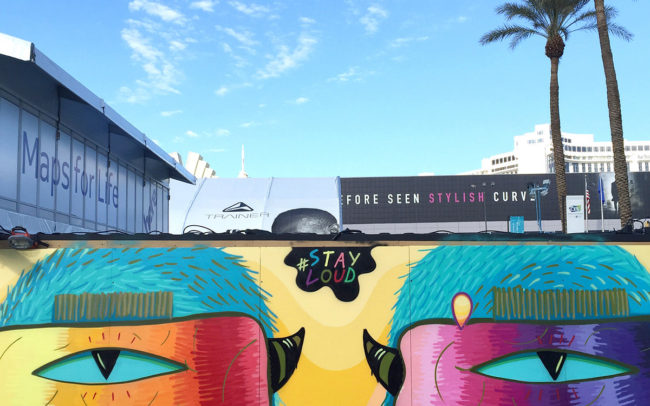 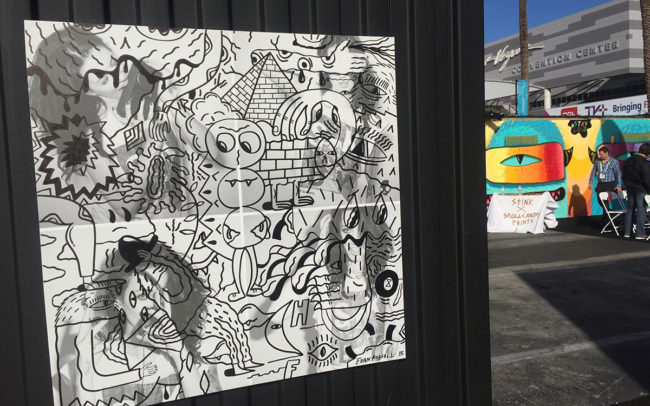 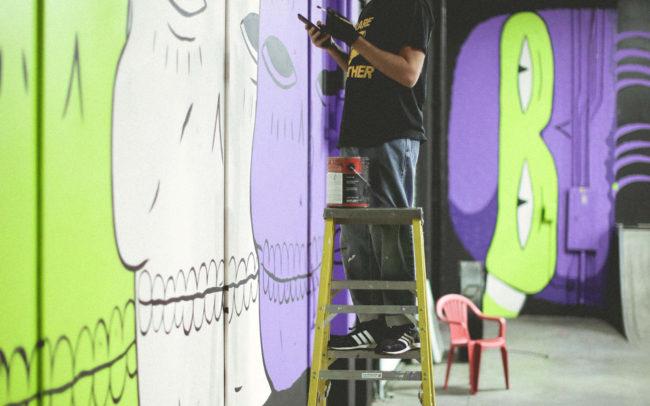 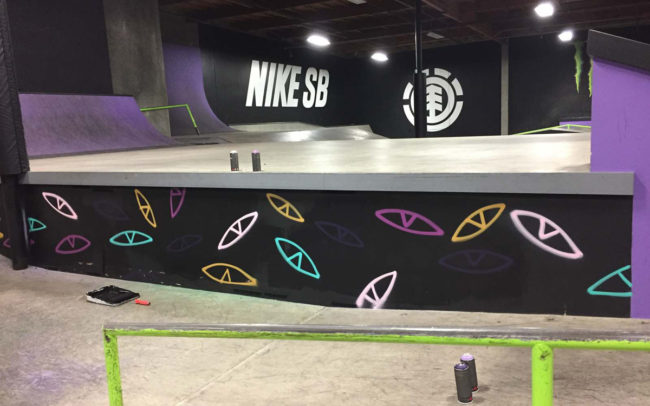 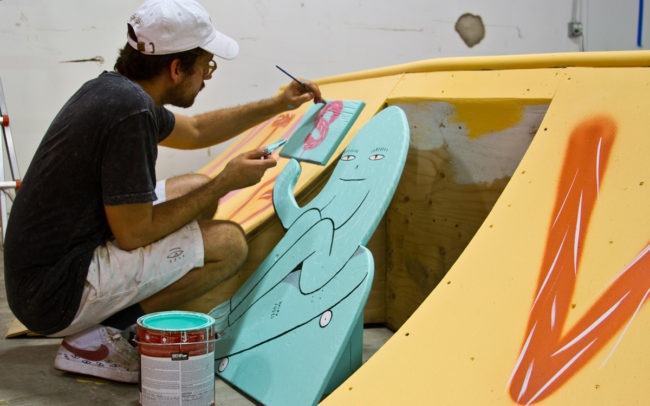 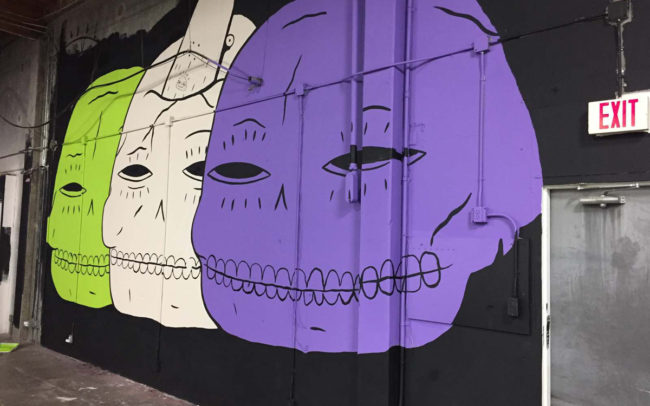 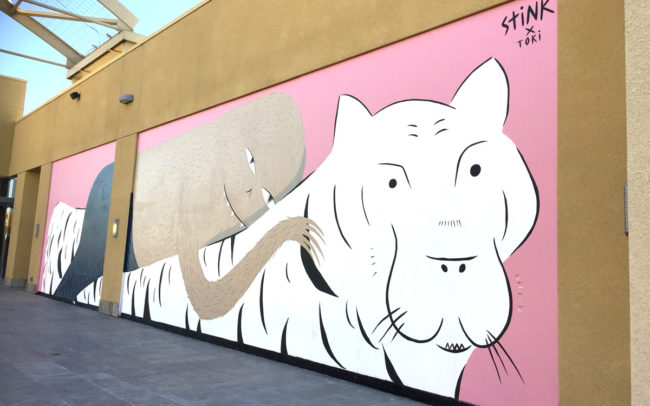 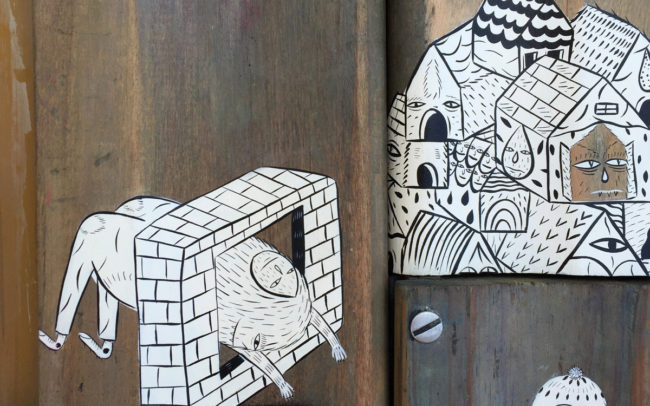 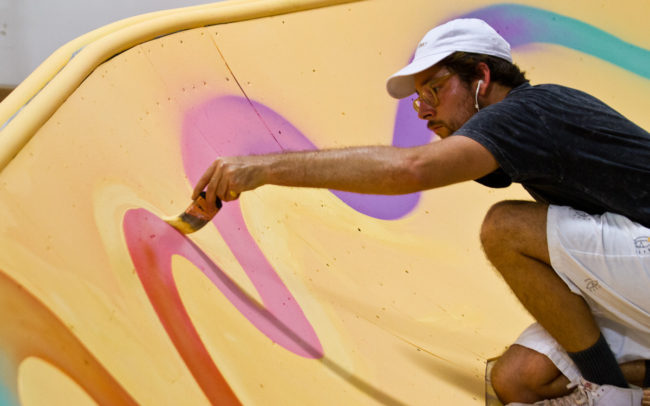 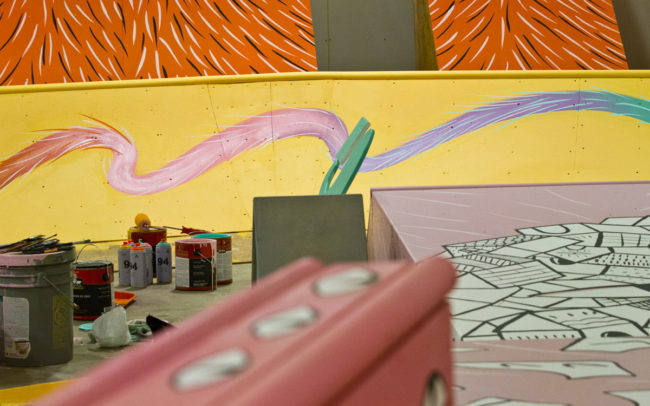 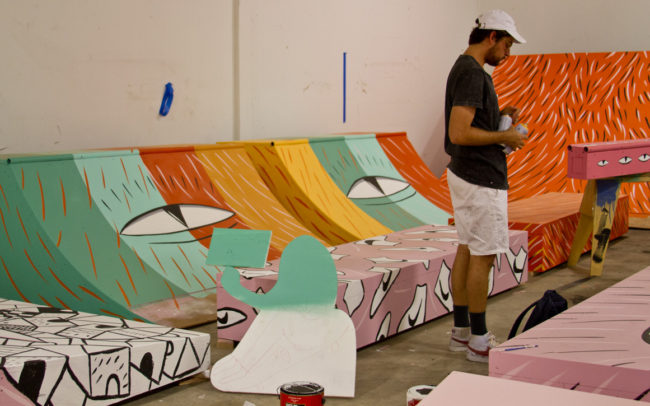