Born in 1983, Victor Ving was raised in New York City as a first generation Chinese-American artist.  The aesthetics of his artwork is heavily influenced by the bright, bold ”large letter’ postcards of the 40’s as well as mid-century modern design.  As of May of 2015, Victor has been traveling the US in an RV  painting vintage postcard inspired murals as part of the Greetings Tour project.

Ving participated in the 2014 NYC Faberge Egg Hunt where he customized a public egg sculpture in collaboration with DKNY.  His work has been auctioned at Roland NY and Doyle NY where they were listed in contemporary art auctions.  He has been mentioned in The NY Times, Women’s Wear Daily, The Washington Post, New York Magazine, Elle Decor and Sing Tao Daily (Chinese Newspaper.) Ving has also been featured on ABC News Nightline and CBS News for his commission mural work.  Select past clients that he has worked with include Facebook, LinkedIn, Vice, Mastercard and Vornado Trust Realty. 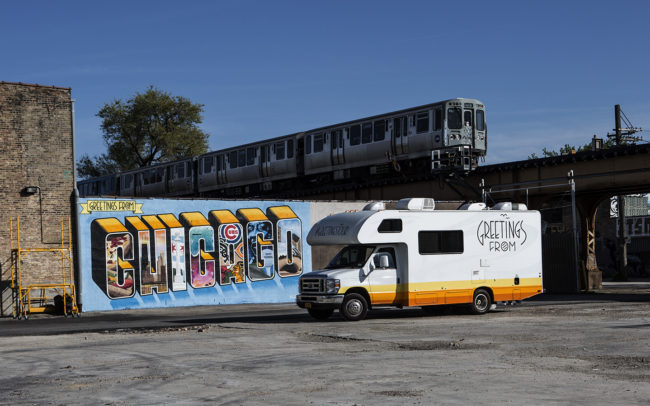 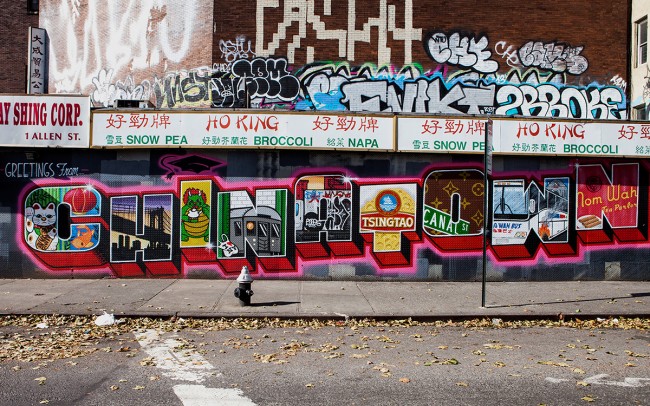 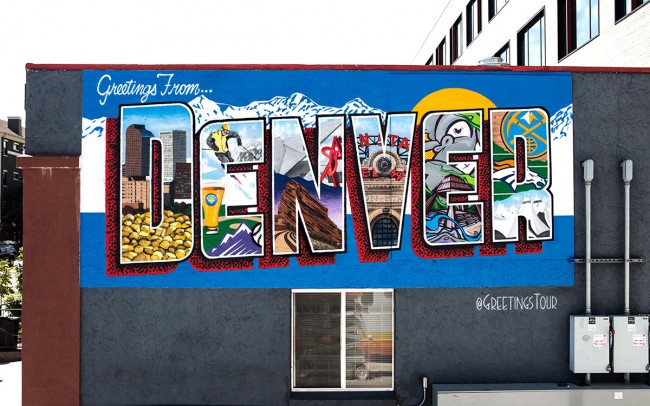 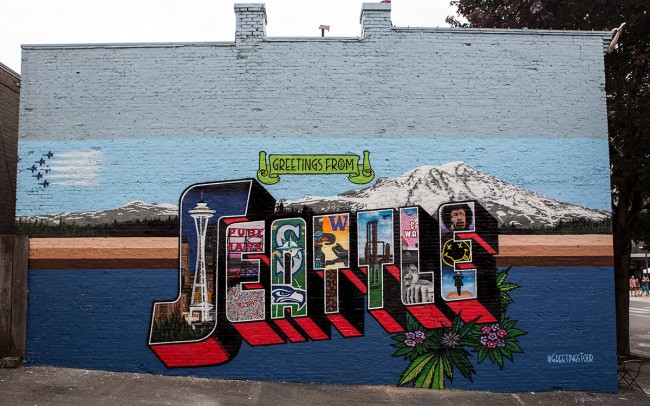 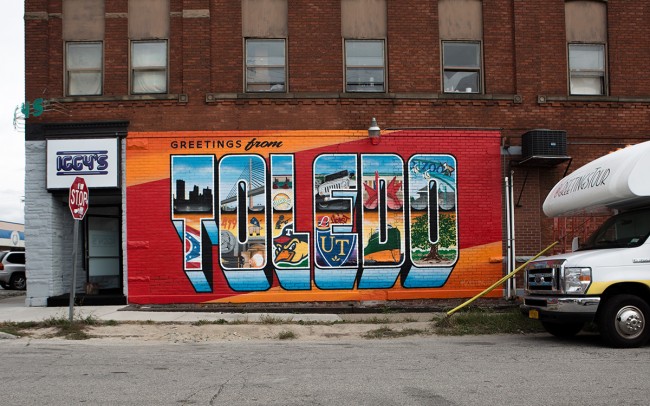 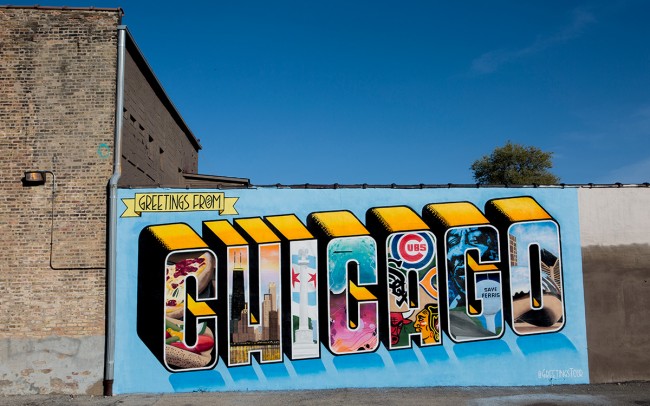 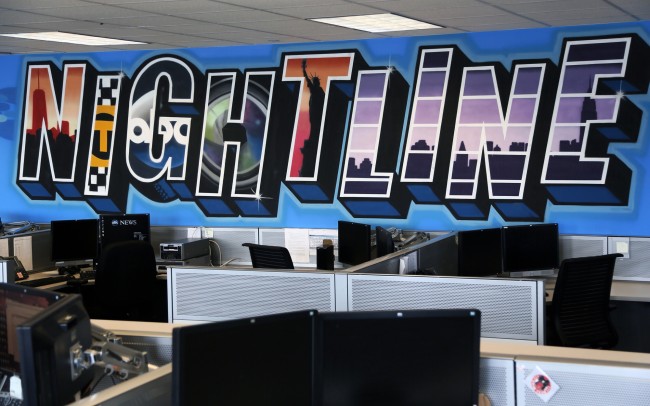 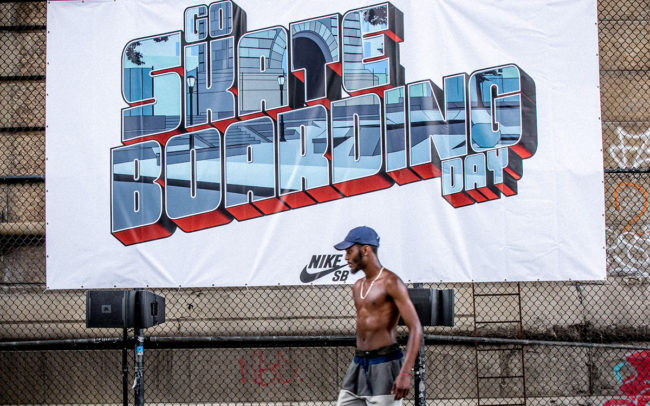 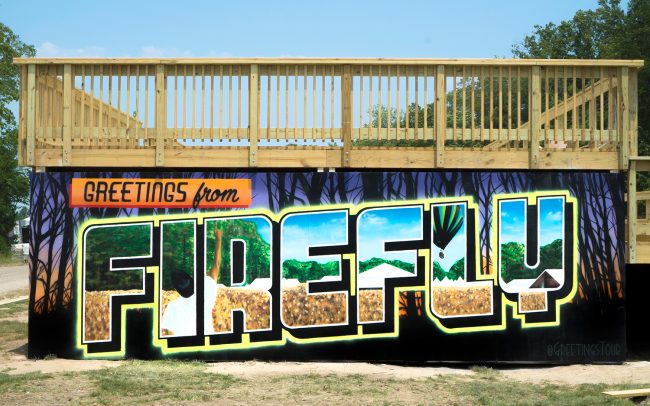 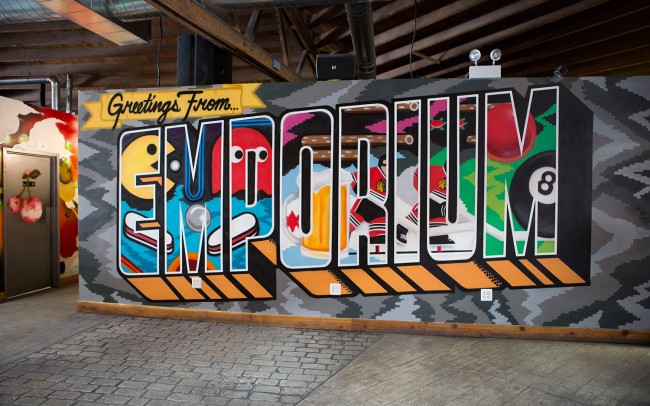 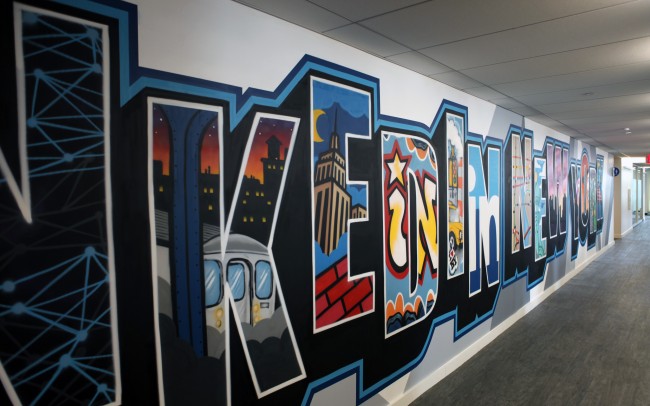 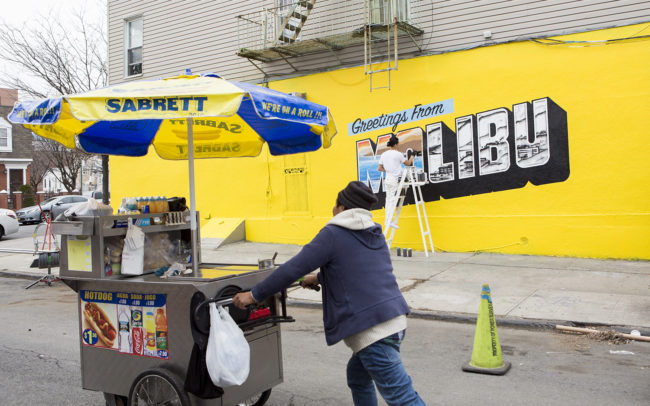