Originally from Houston, Texas, VIZIE began pursuing art at an early age, quickly becoming focused primarily on graffiti. Along with his brother NEKST, VIZIE helped the Houston graffiti scene to come to prominence during the 90’s. Beyond Texas, his inspired and innovative work in both the arts and graffiti has taken him to many U.S. and international cities. He made his mark with long stops in cities like Kansas City, San Francisco, Oakland and Chicago, and eventually landed in New York where he has lived and worked for the past 9 years.

In addition to his graffiti career, VIZIE explored a fine art practice. Through printmaking, photography, computer illustration and painting, he honed his skills in both the conceptual and the practical application of his work. His vision has found its expression in a wide range of projects from zines, to large-scale museum pieces, as well as commercial work. 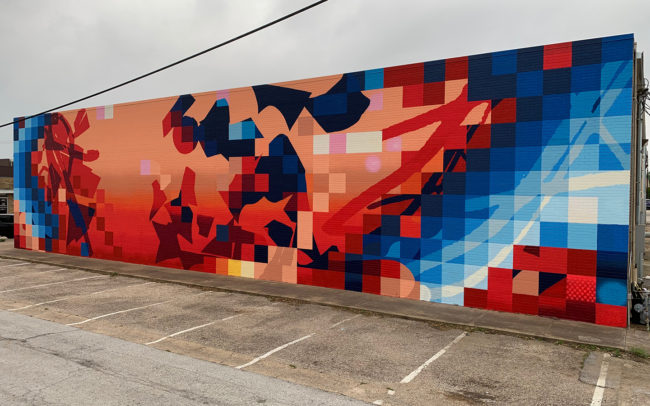 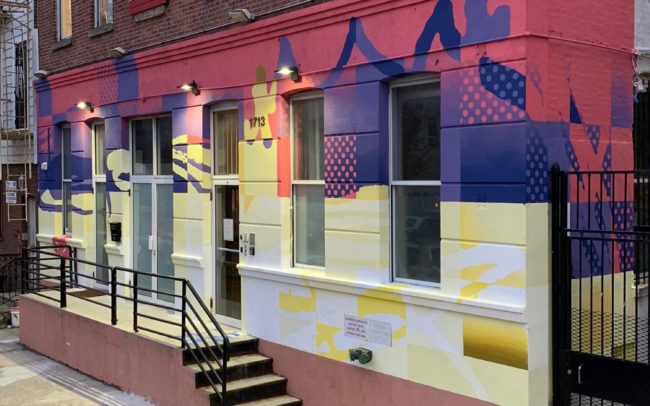 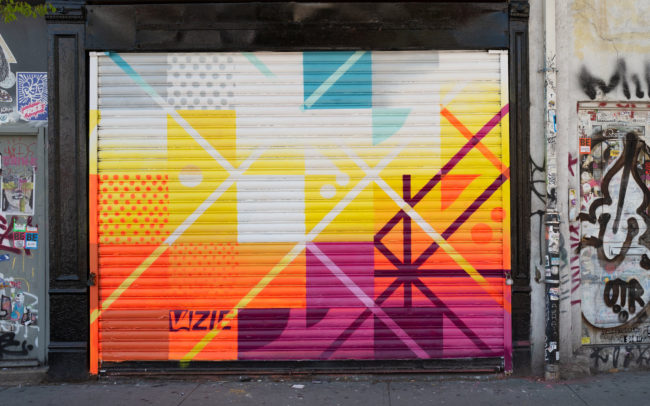 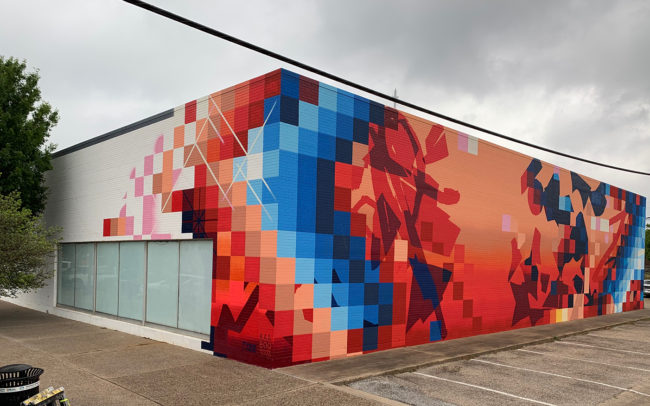 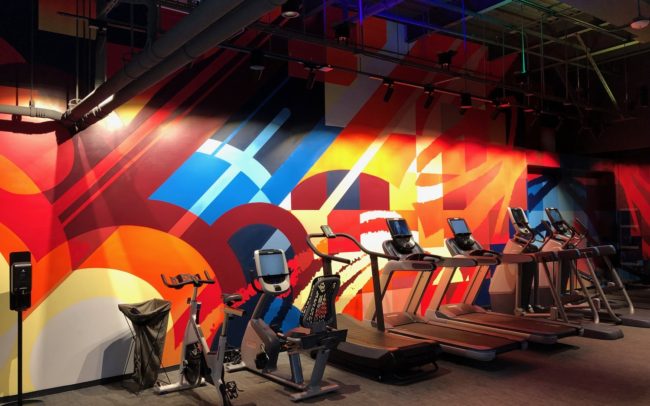 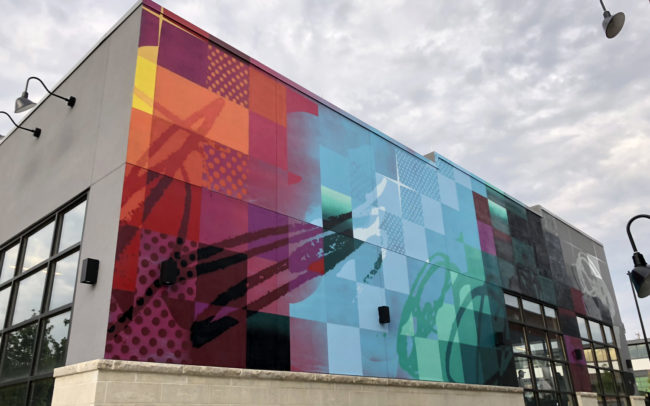 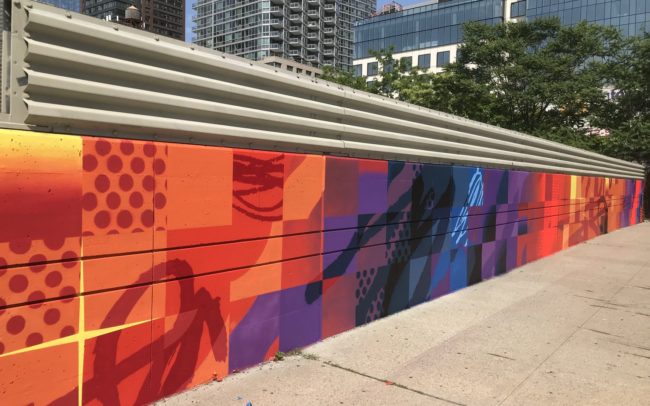 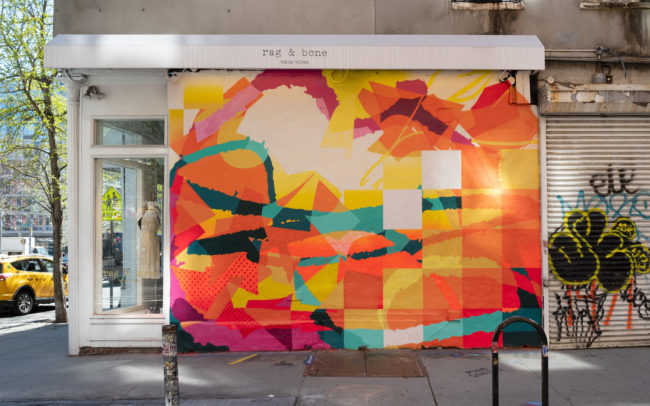 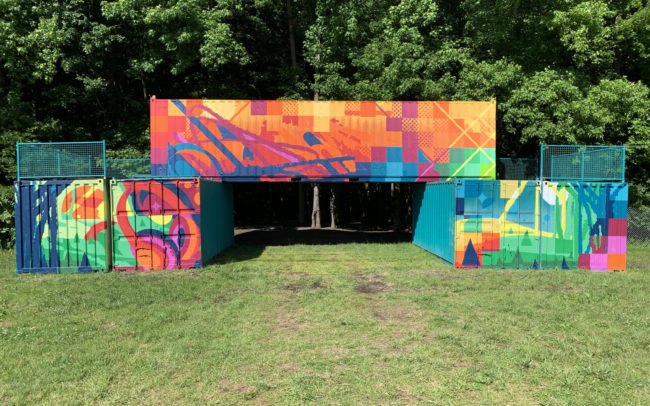 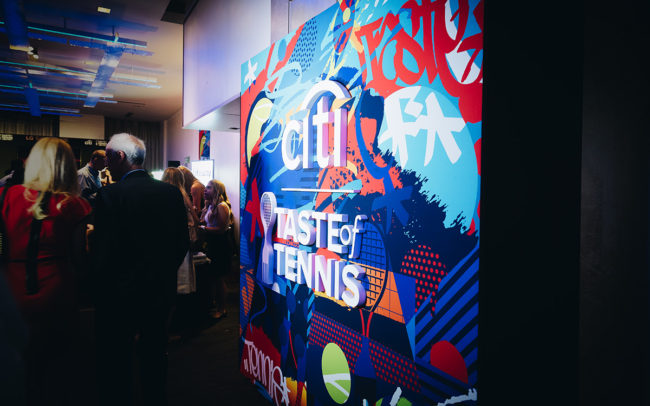 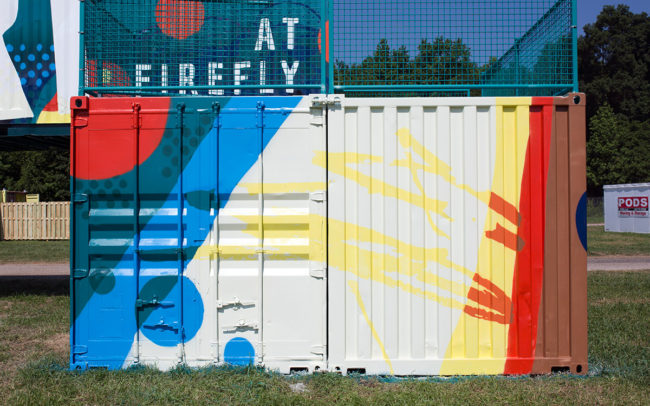 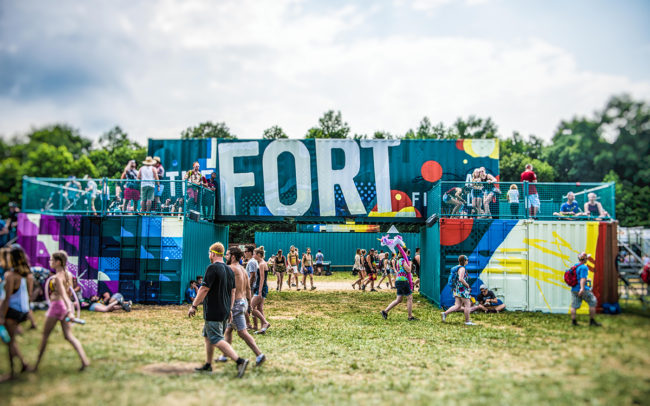 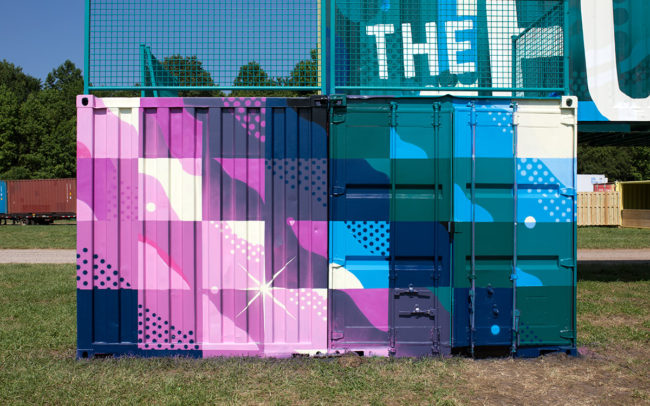 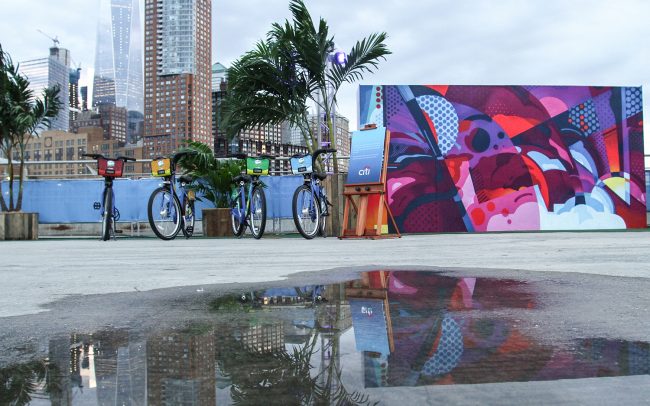 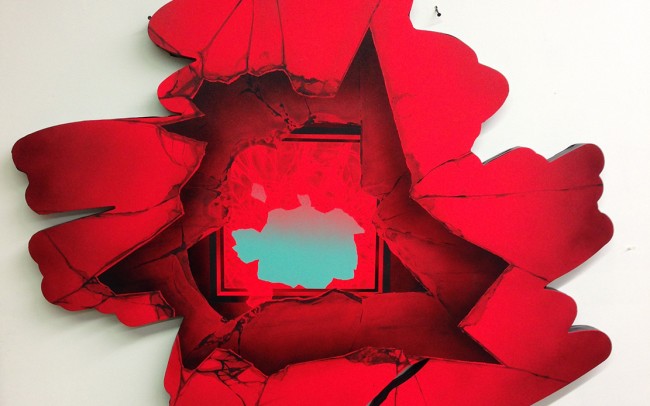 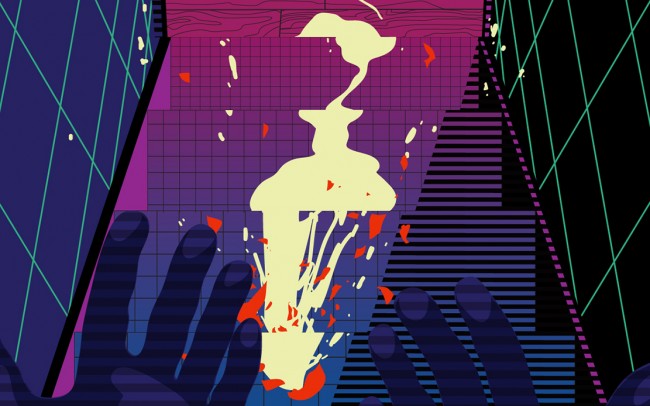 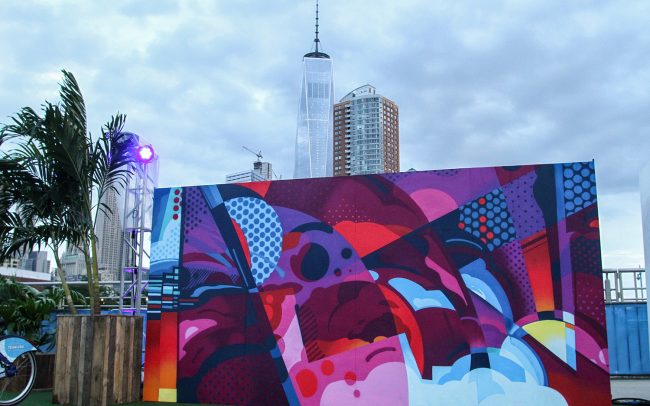 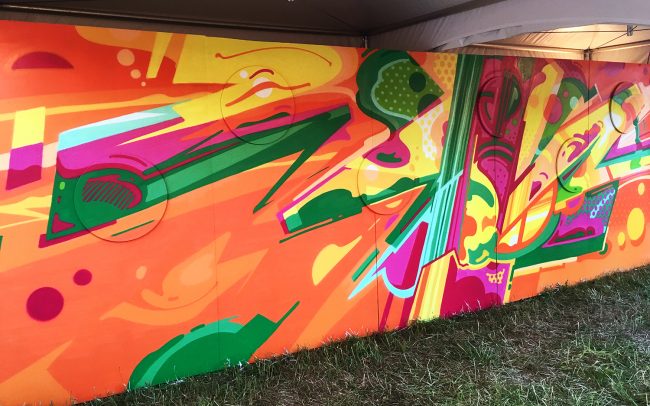 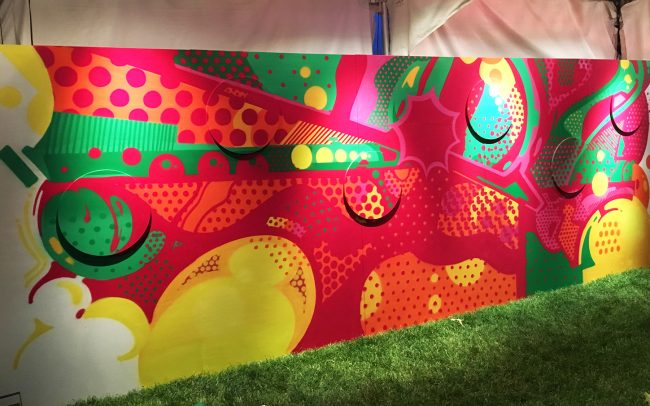 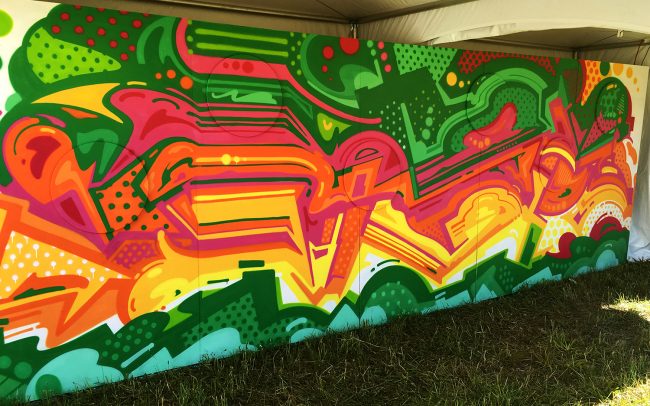 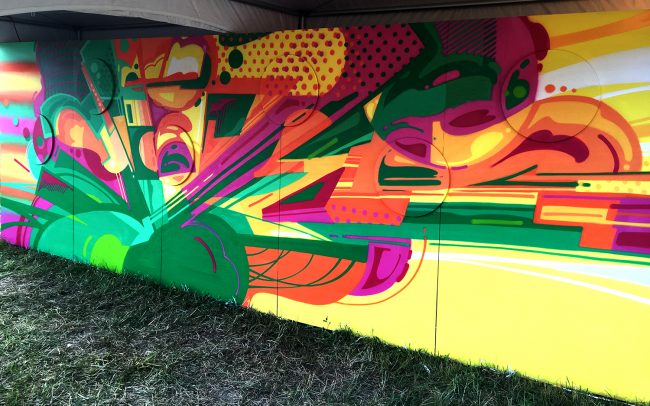 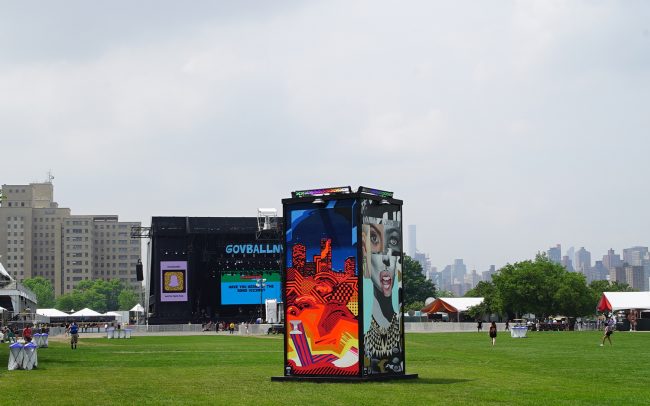 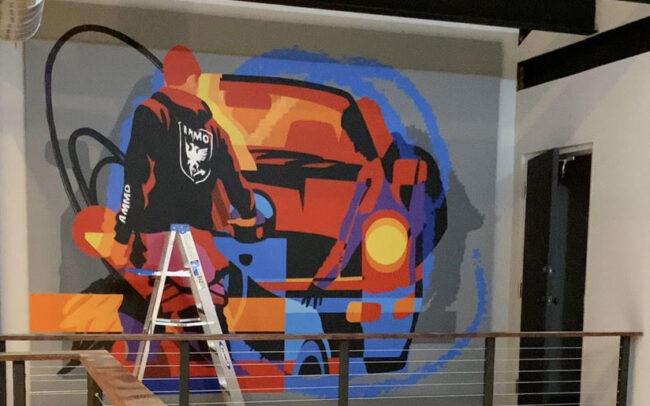