Wes Wong, aka Lost, is an aerosol artist and design director based of out the San Francisco Bay Area. He began practicing NYC influenced graffiti in 1993, and became known in the early 2000’s for his work on North American boxcars.

Lost’s mural work spans various styles; from trompe l’oeil to cartoon, and is constantly pushing limits of spary paint in commission work. He brings a unique approach to aerosol projects, drawing heavy inspiration from the client and environment. Lost believes in the old graphic design adage that “form follows function,” selecting specific styles to suit the project needs as opposed to forcing an unrelated aesthetic. 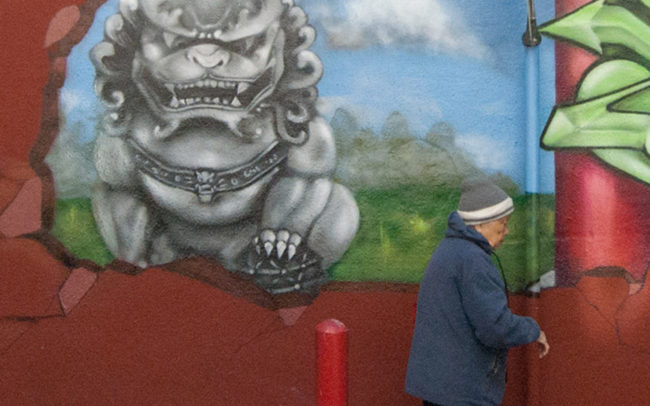 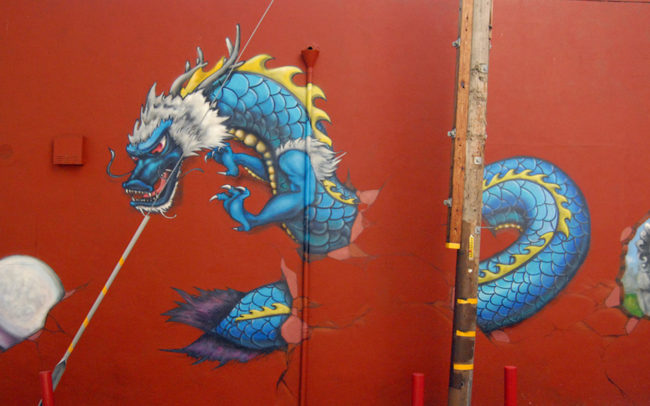 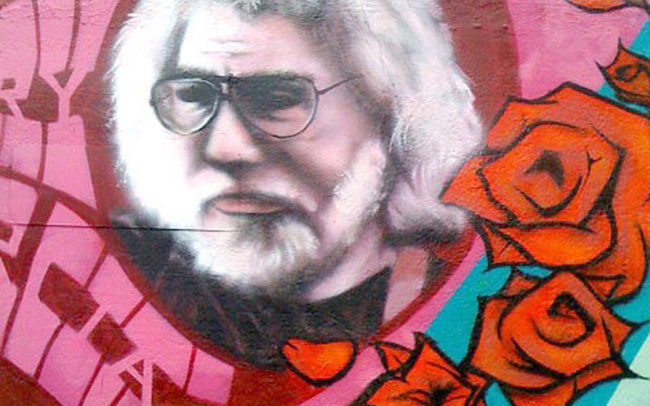 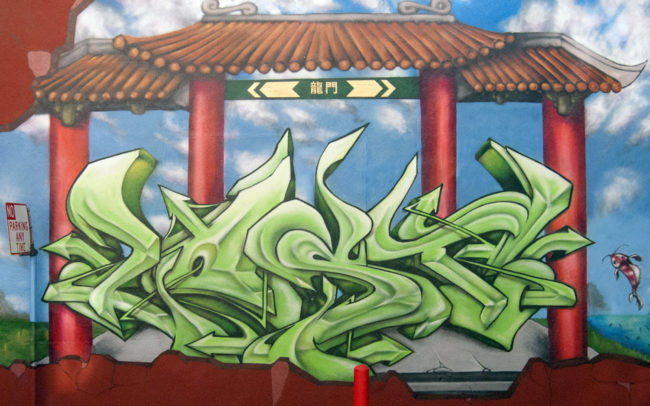 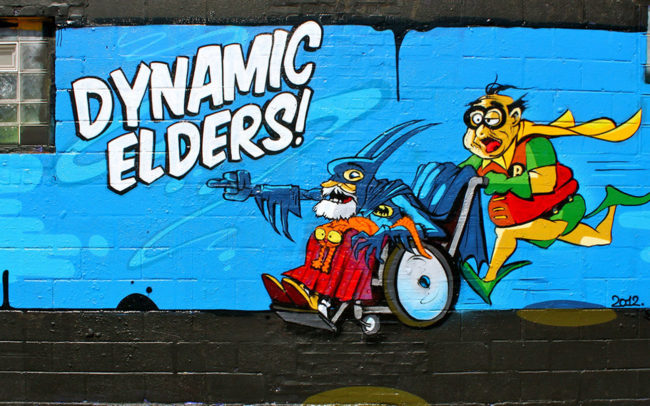 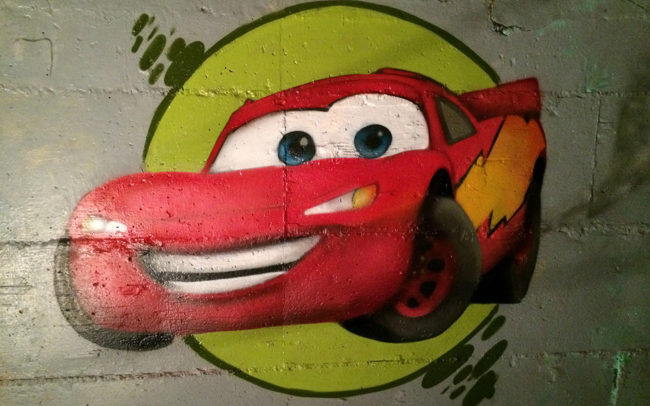 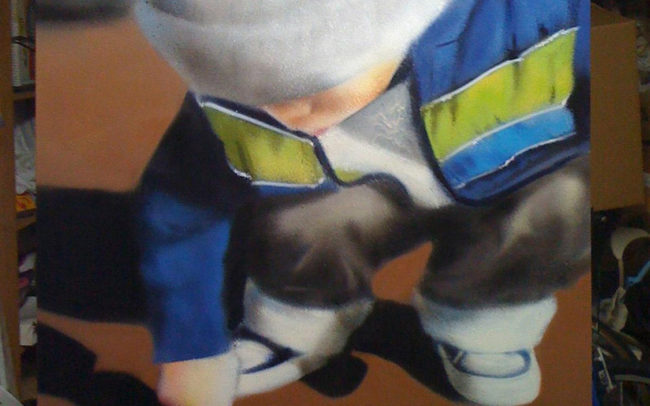 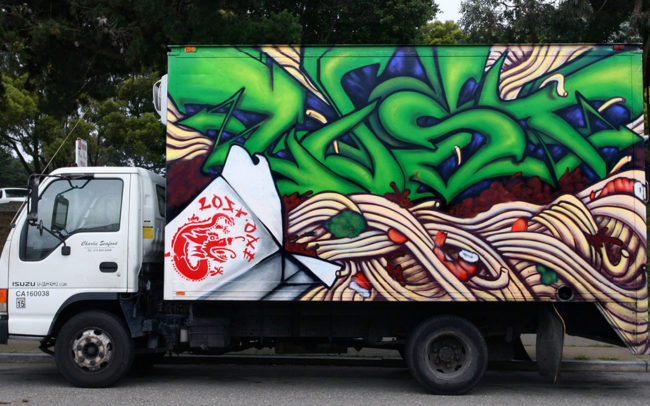 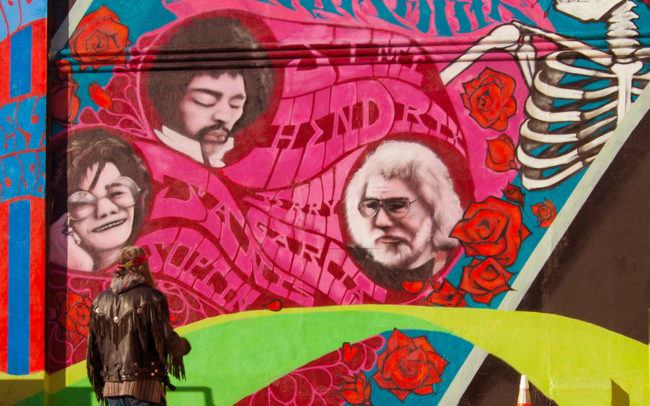 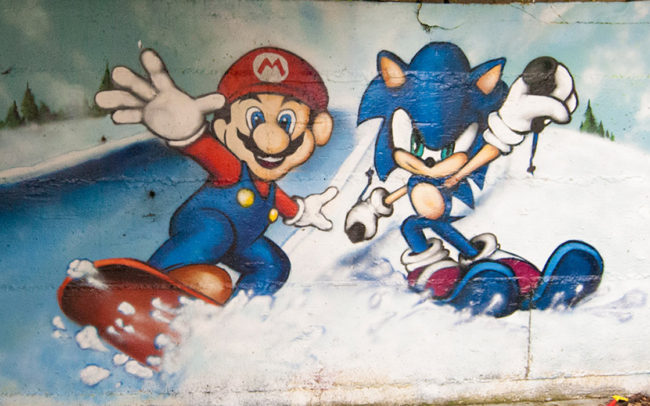 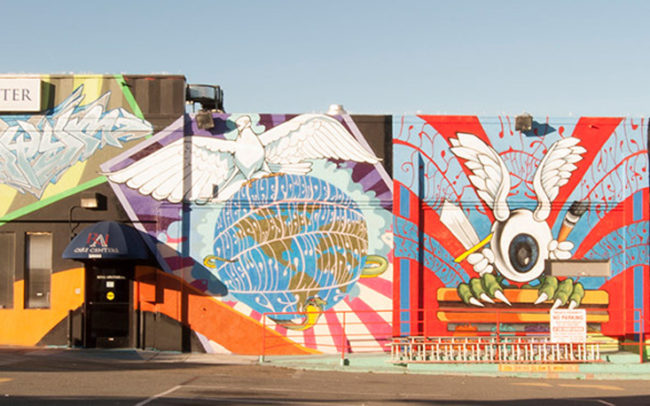