Xeme is a Hong Kong based graffiti artist who is primarily dedicated to Chinese letters and patterns – influenced by the small Asian graffiti community and artists that passed by this continent.

Graffiti as we know them today started in Asia in the early 90s by foreigners and locals began to write quite a few years later. Even though he started writing in late 01, Xeme is considered as a pioneer and one of the first in Asia to start the true art of piecing in Chinese written language. Motivated by a documentary he saw on writers who were explaining how it’s too hard to write and develop in Chinese – Xeme started writing different Chinese words every time he worked on a piece. He would usually piece some random Chinese words: it could be a flash thought, a dedication to someone, a local slang, or anything that comes to his mind at that moment. 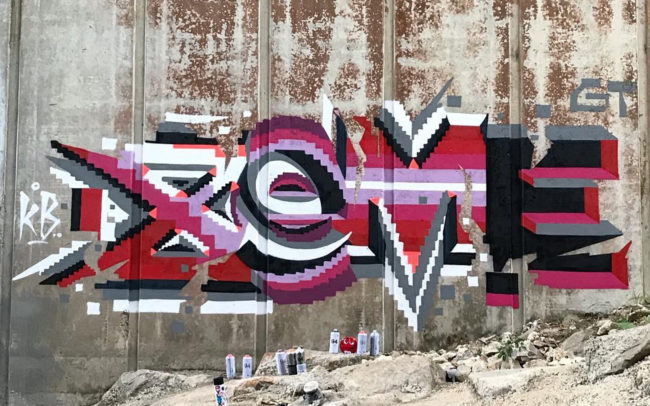 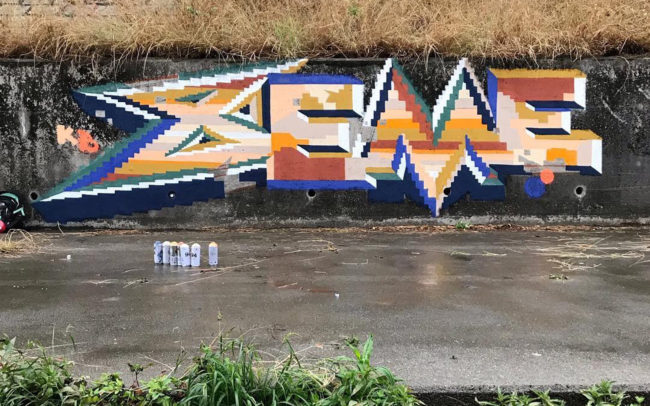 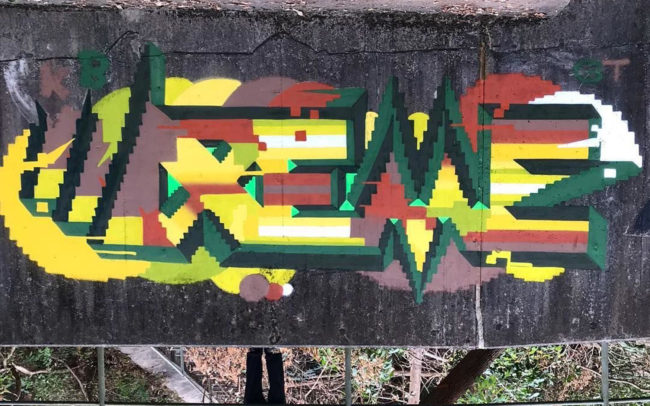 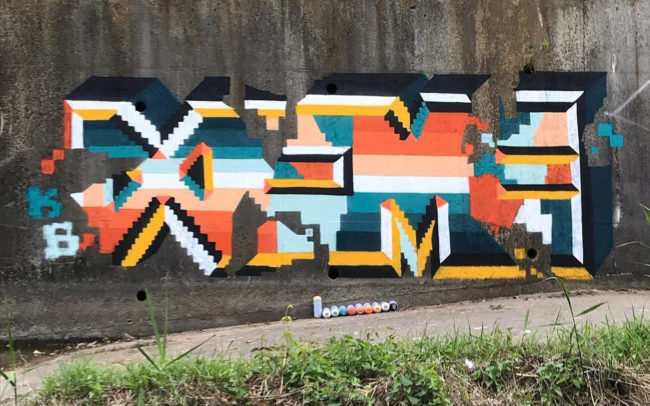 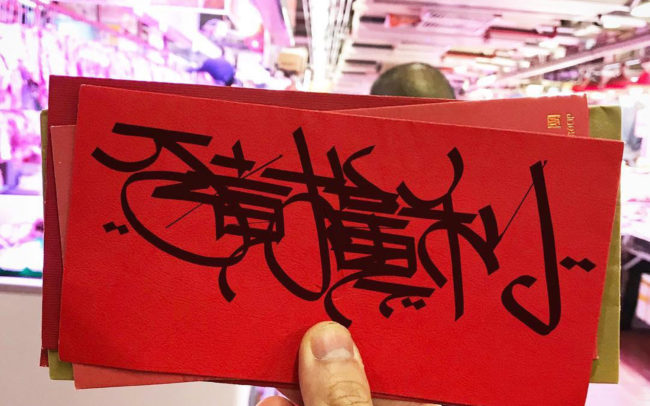 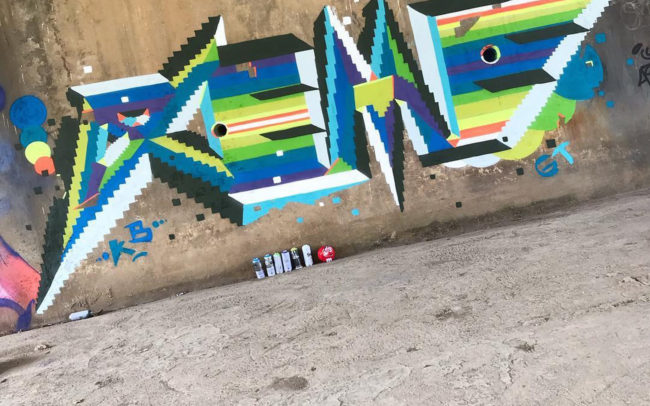 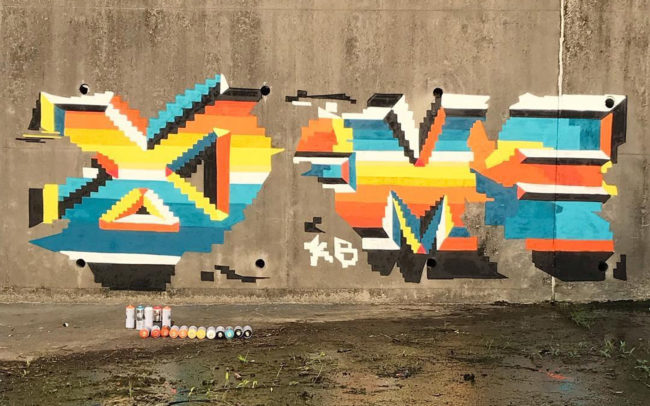 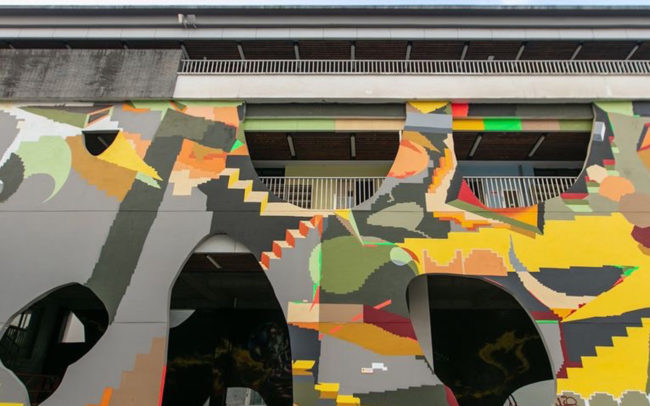 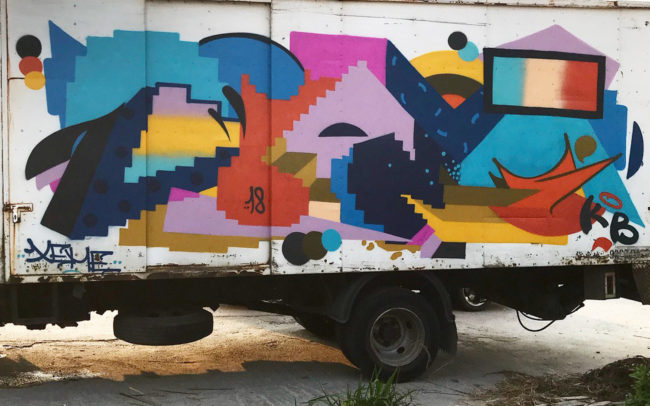 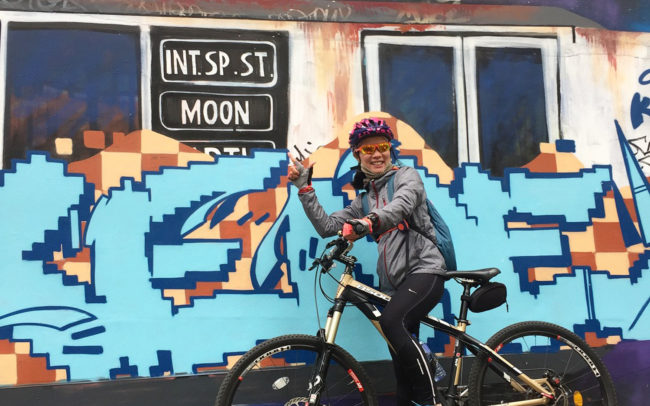 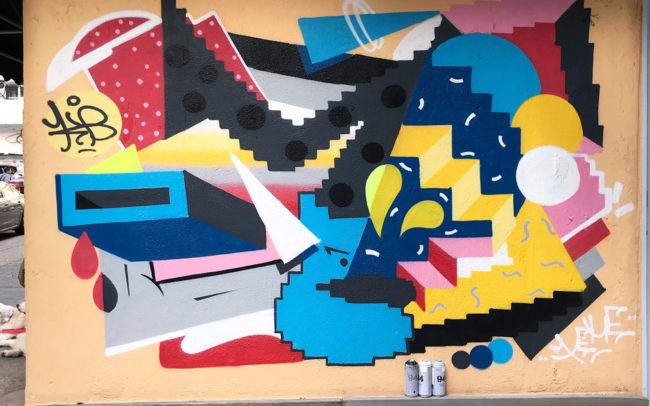 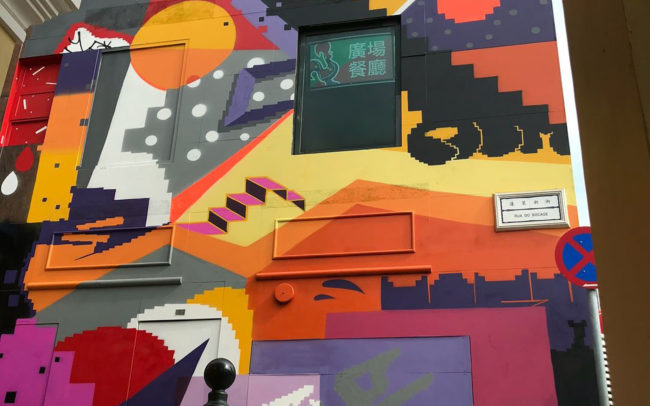 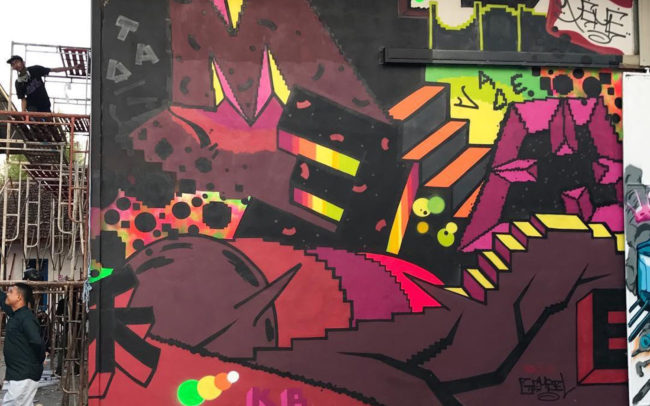 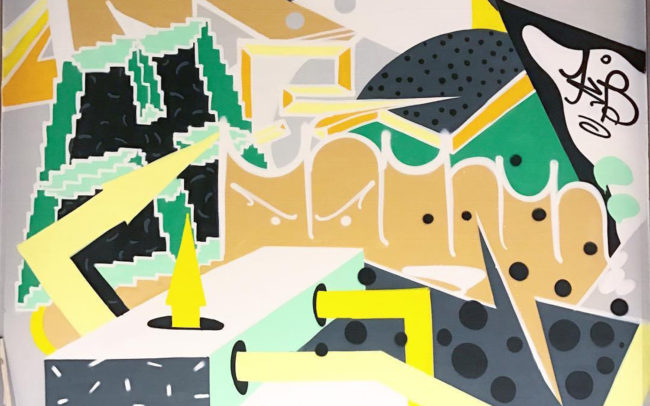 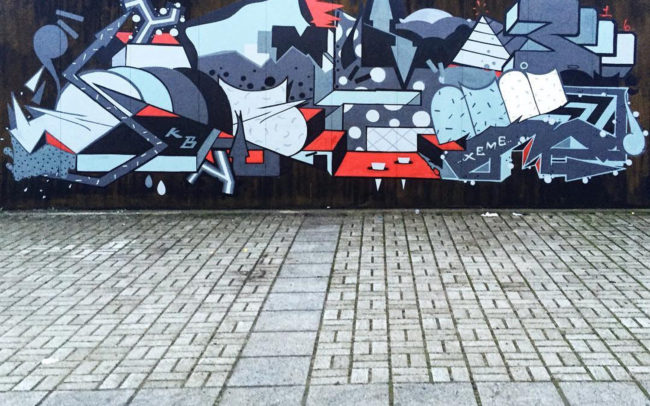 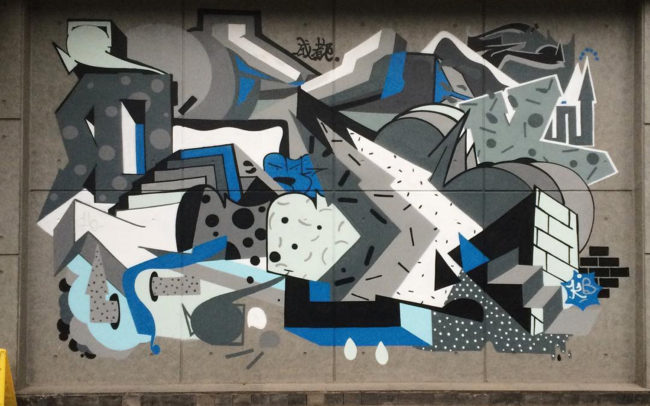 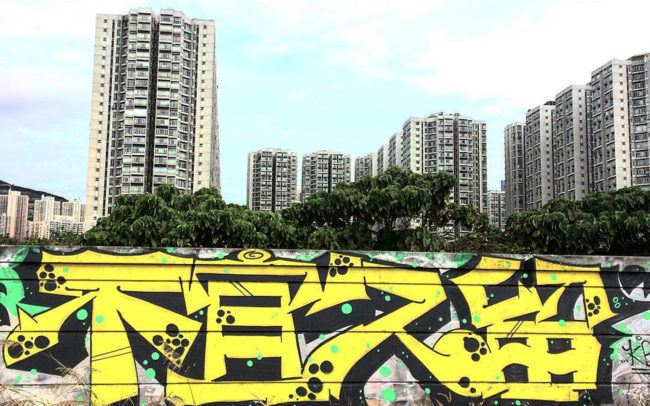 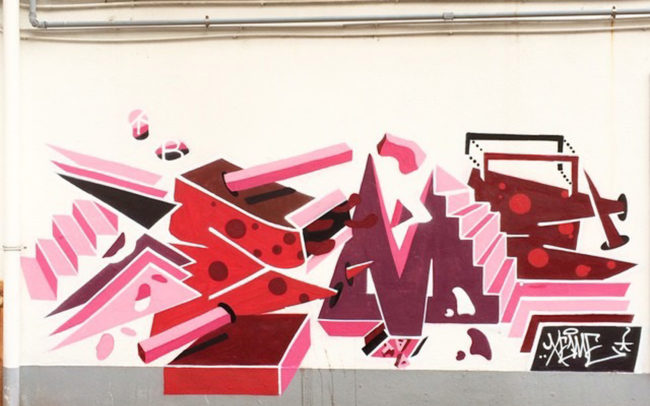 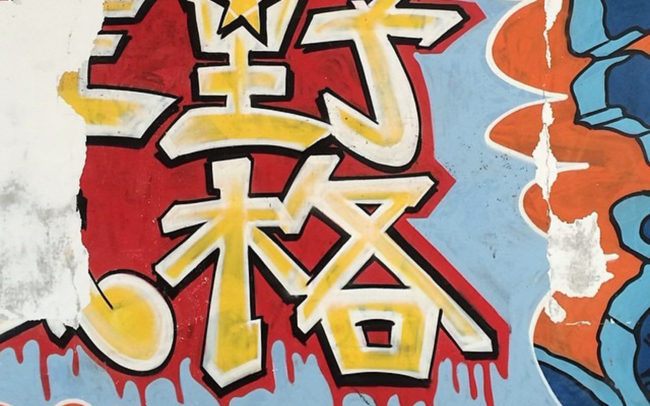 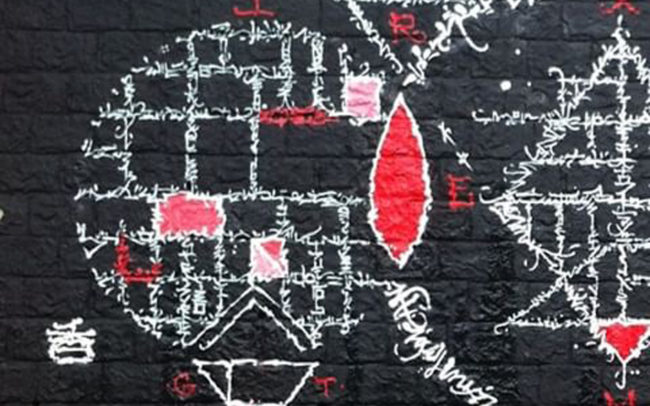 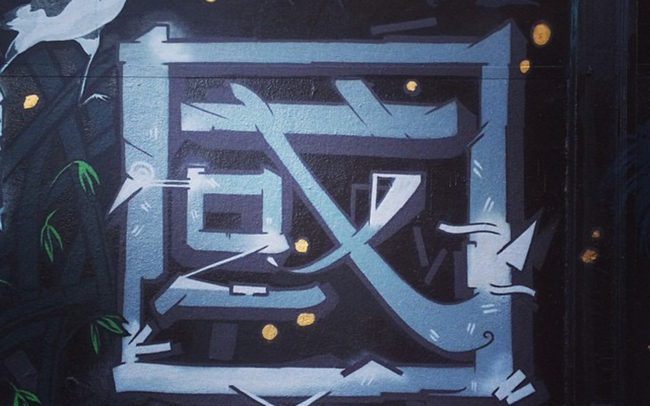 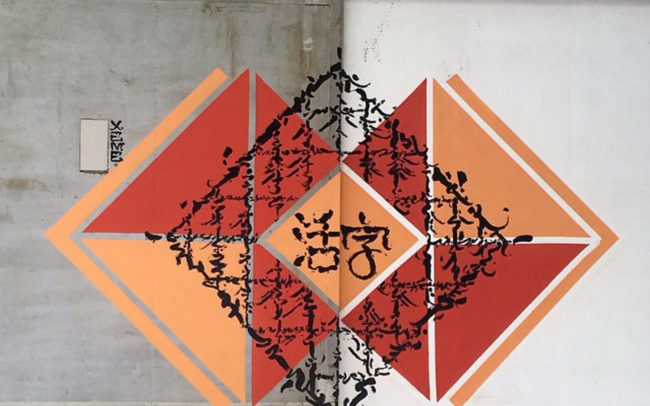