Yanoe is a Belgium American artist born in Baton Rouge, Louisiana who moved to Los Angeles in the early 90’s. He began writing graffiti at the age of 11 and by the age of 17 was one of the most prolific names in Los Angeles. He has painted in over 20 countries (including a 4 year residency in Australia) and appeared in multiple art publications around the world. In recent years, Yanoe has shifted his focus to fine art in the form of large scale murals, studio and commercial works. Some of his clients include Nike, Urban Decay, Headspace, Google, Apple, Facebook and Netflix. 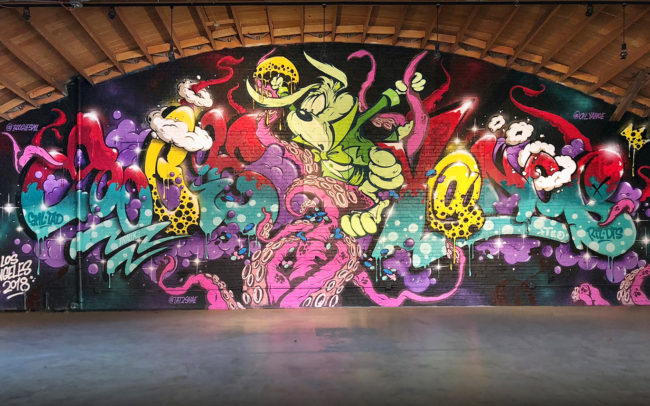 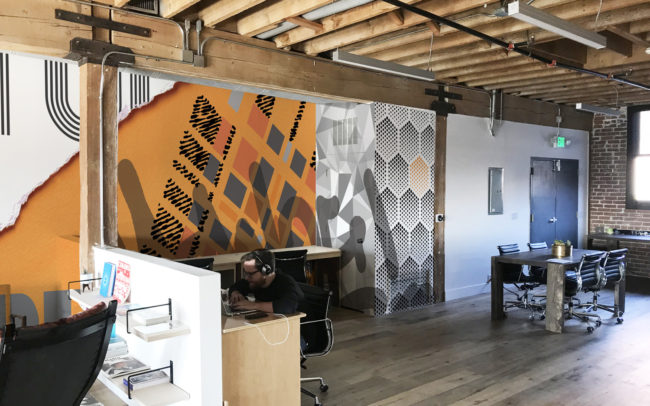 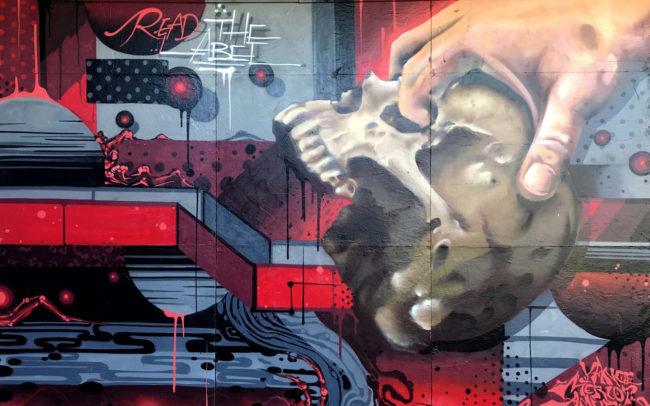 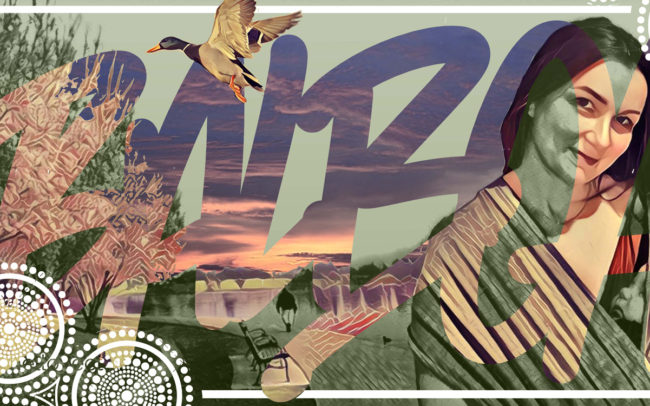 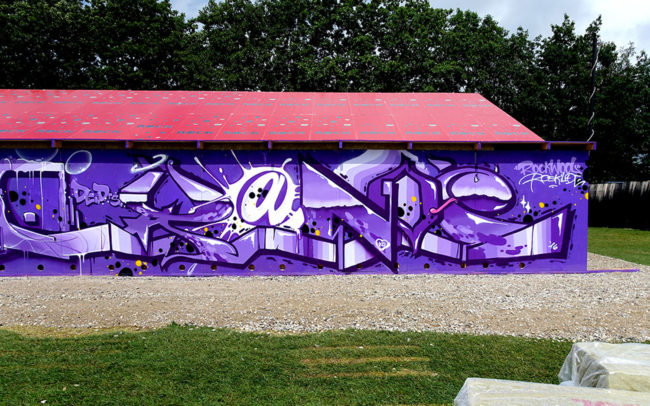 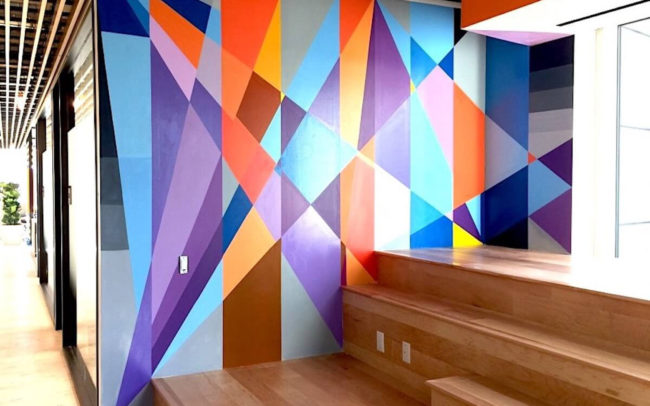 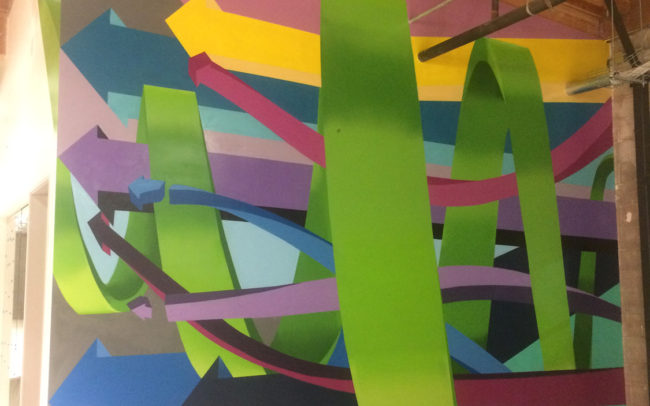 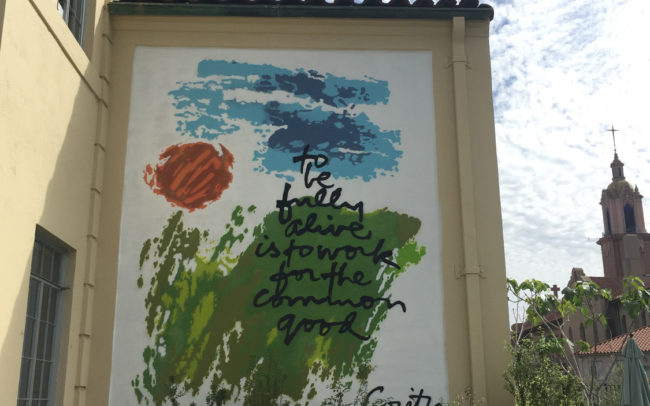 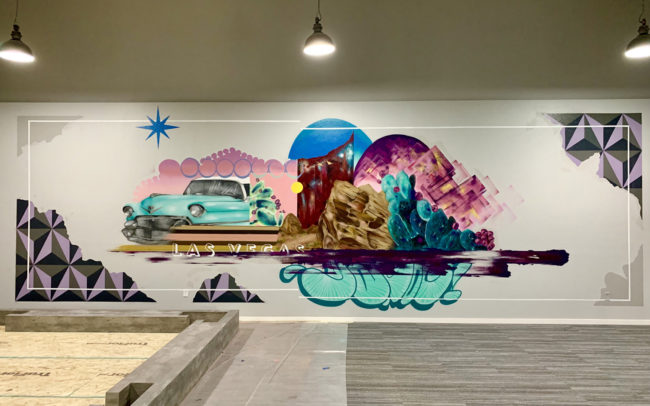 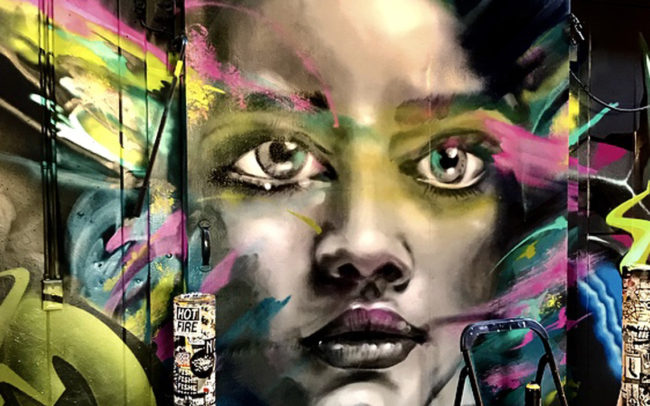 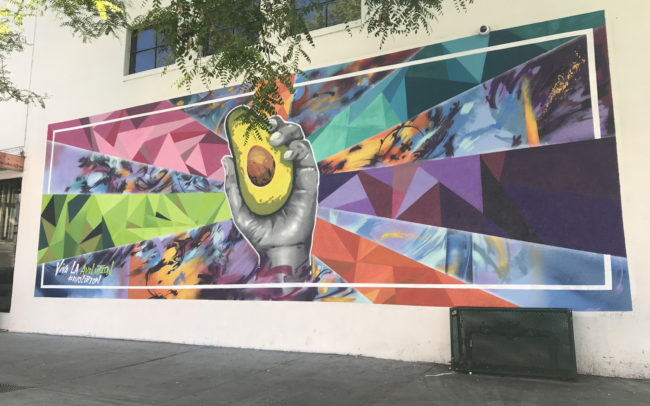 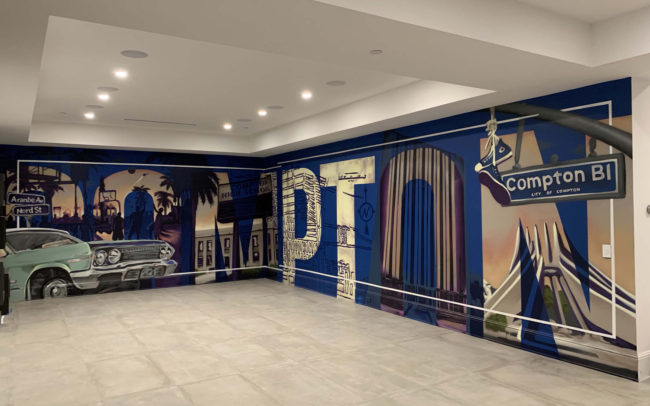 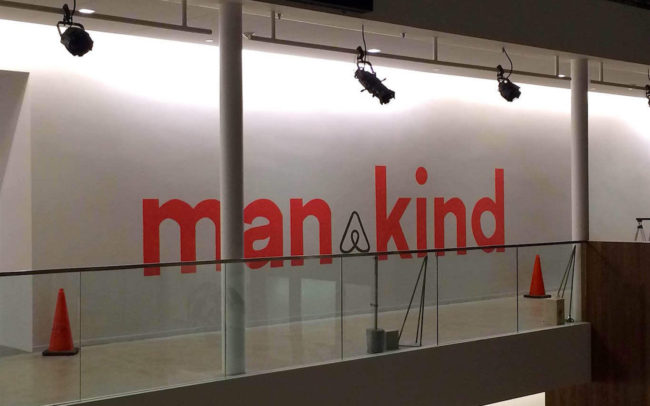 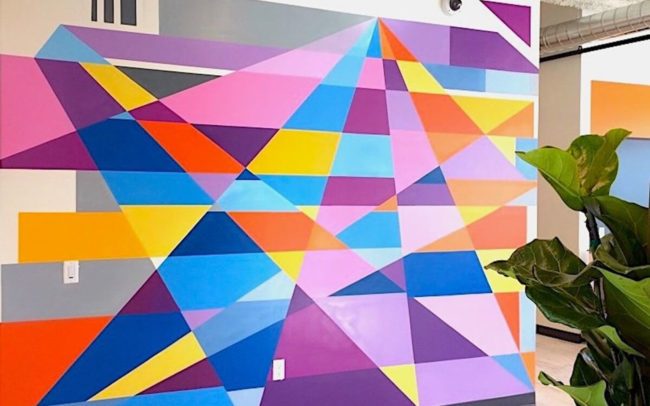 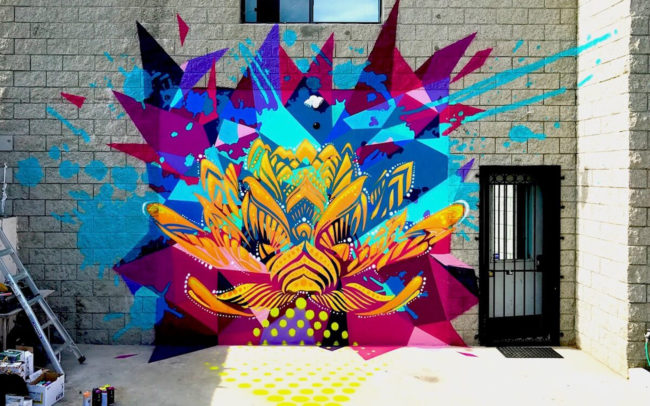 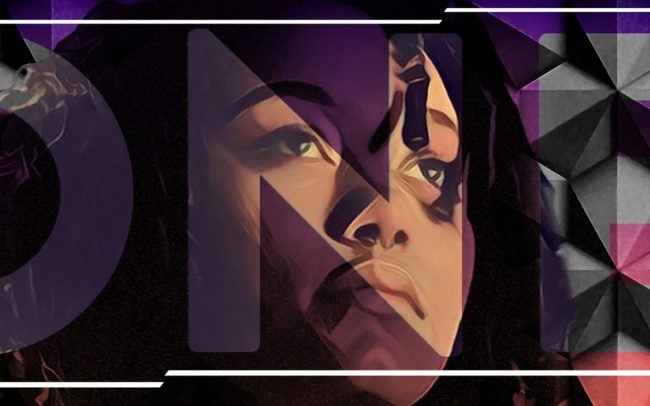 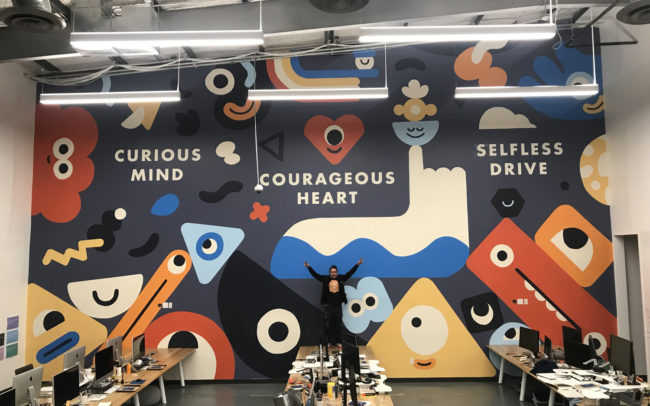 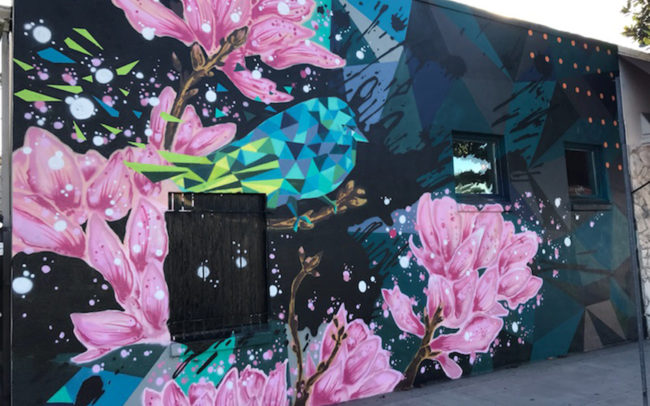 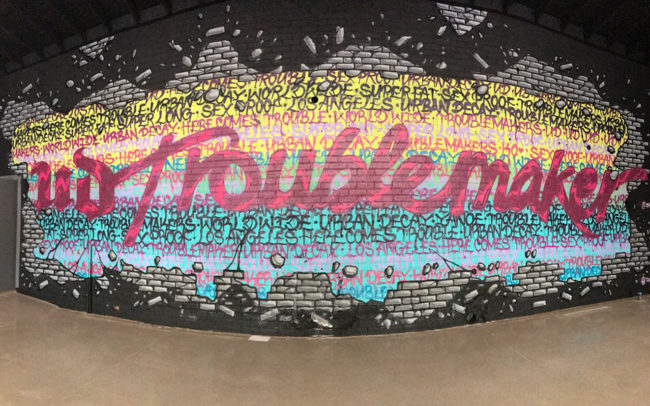 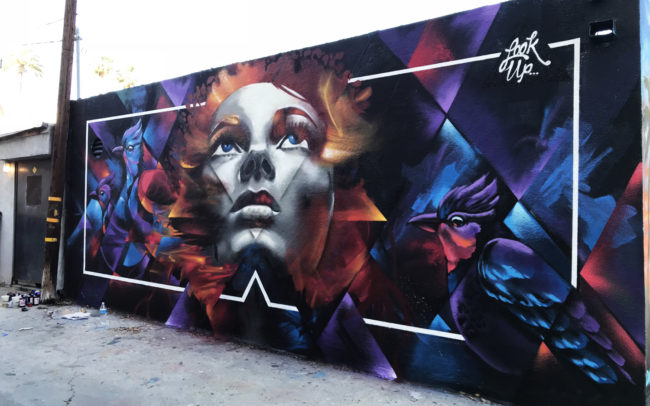 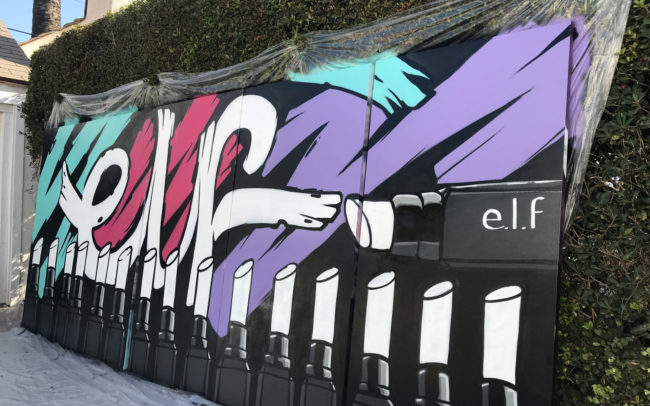