Zeb B  completed his BFA in 2016 from the School of the Art Institute of Chicago with emphasis in lens-based media and Visual Critical Studies where he wrote his thesis On the Oppositional Nature of Graffiti in 2015. ​ At age 13, Zeb started traveling to New York City and the east coast to follow his passion of painting subway graffiti. After seven years of bouncing from city to city the New York Transit Police sent cops to his Chicago home to stop him and extradited him to court in Manhattan. Most recently Zeb’s graffiti work has been gaining acclaim and recognition in Chicago and can be seen in Spike Lee’s controversial movie, Chi-Raq. Zeb currently teaches an art course he designed called “Graffiti Ideas” and makes fine art via canvas, murals, print-making, philosophical writings, and performative activations that all deal with issues of the practice of graffiti writing. 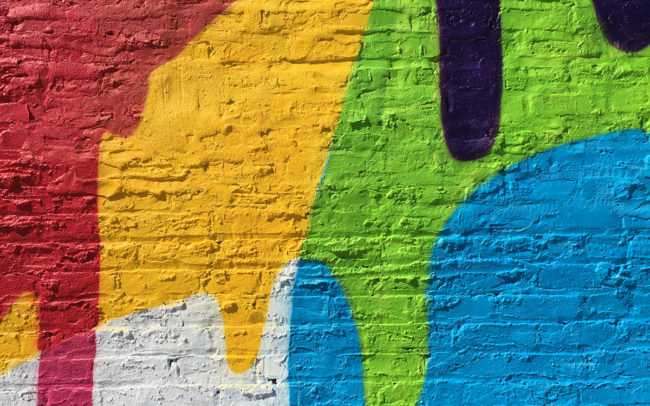 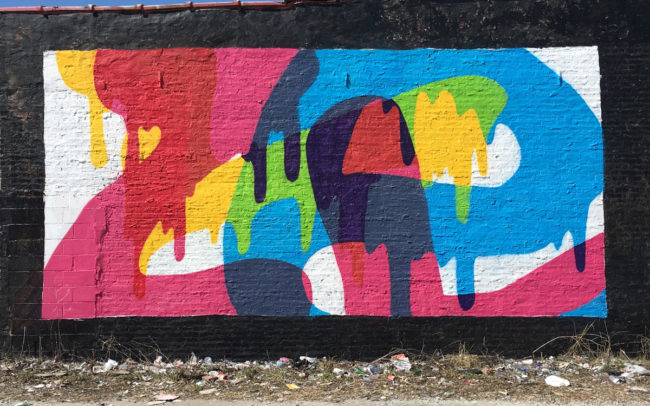 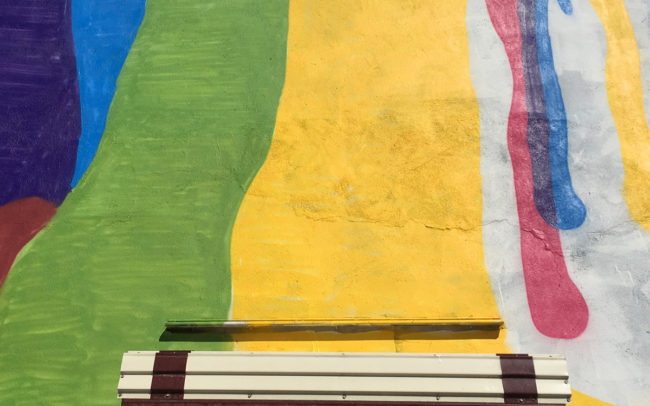 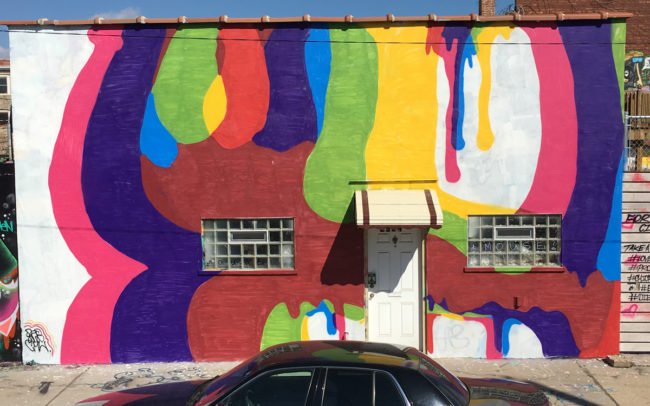 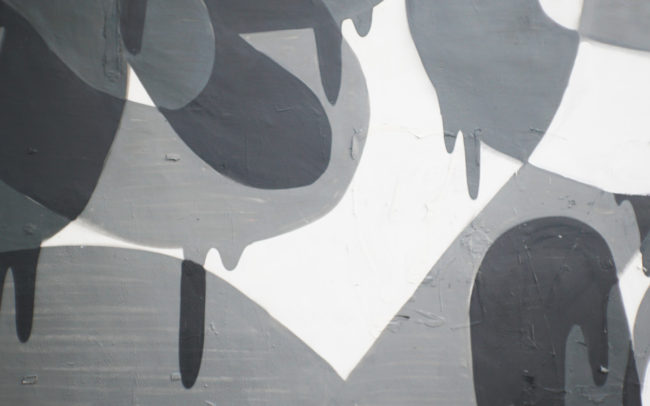 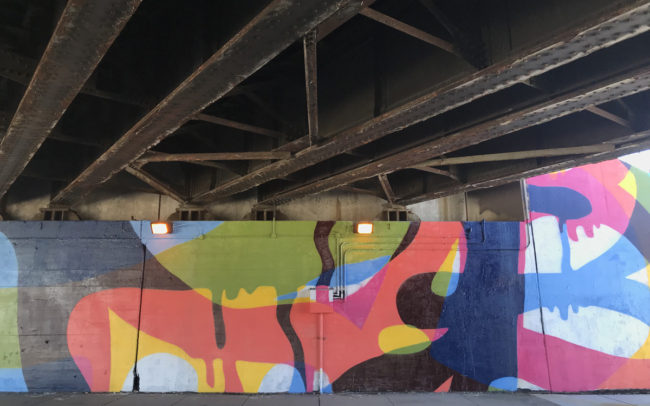 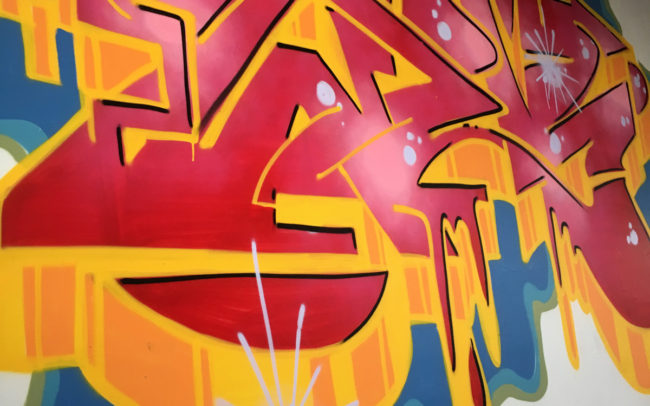 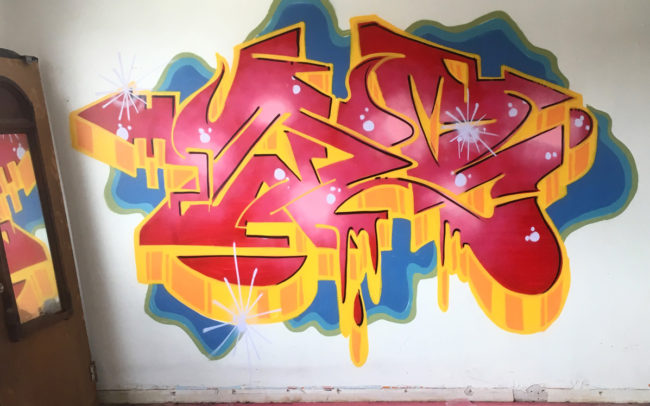 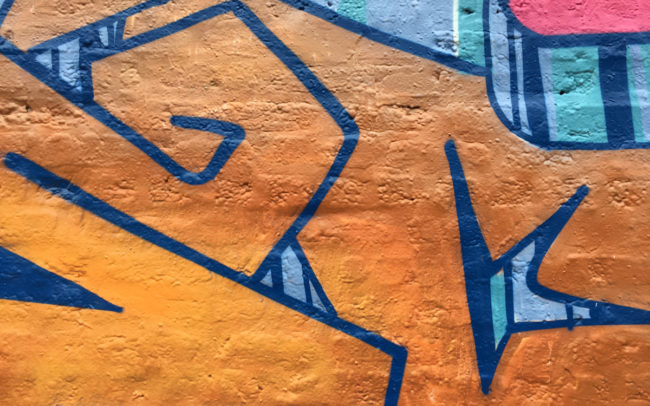 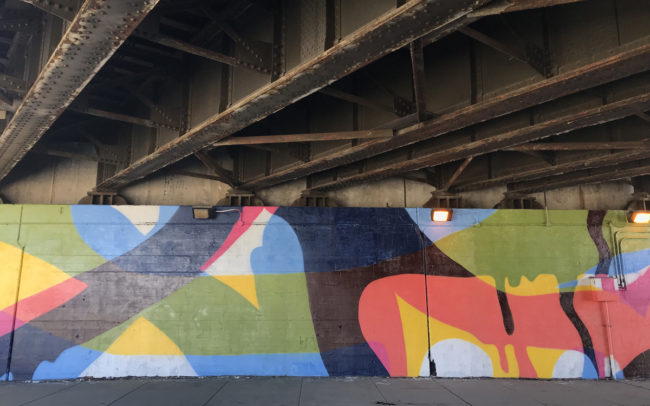 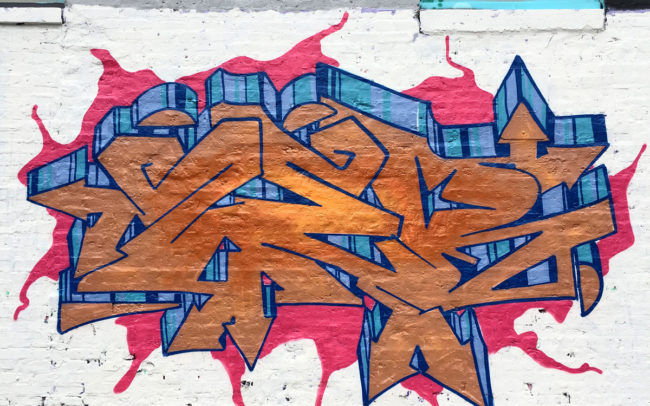 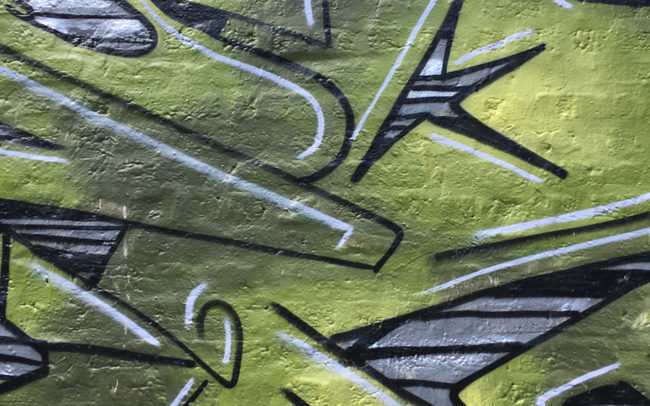 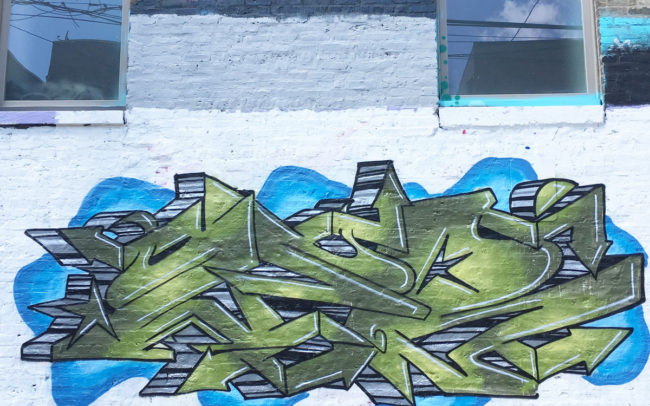 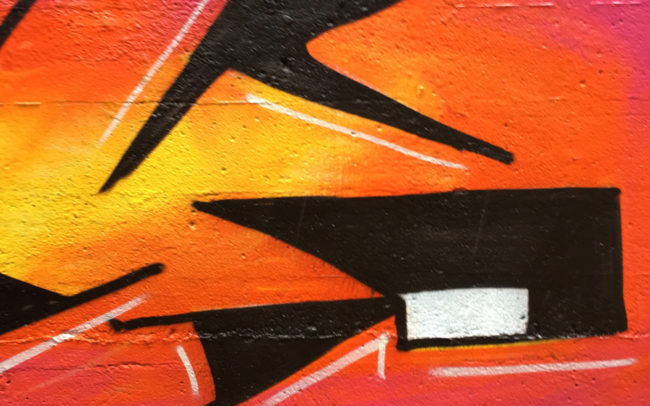 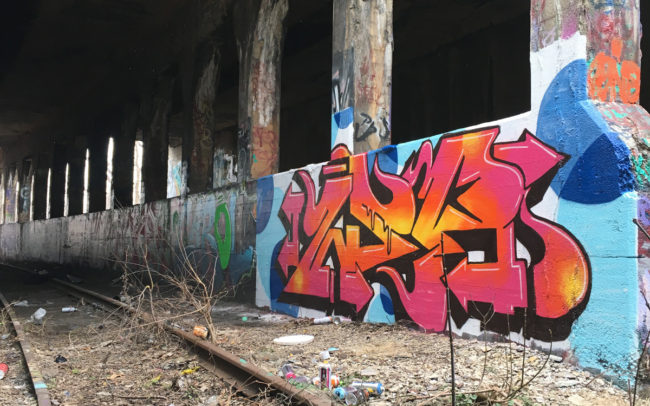 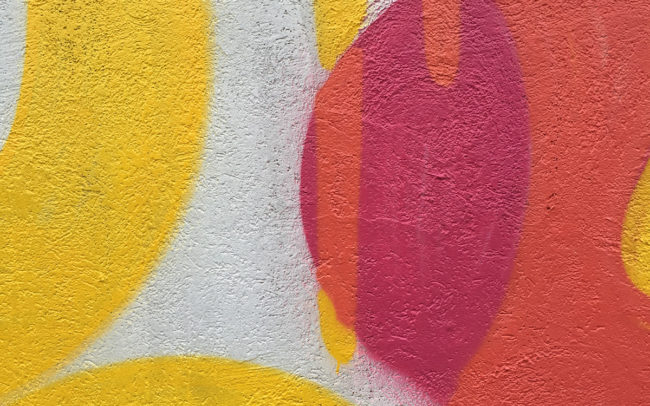 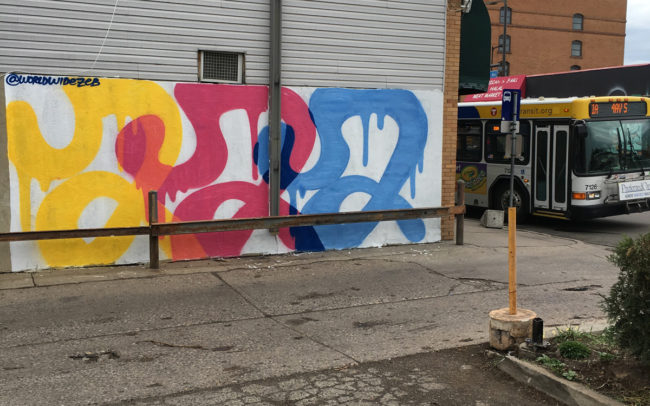 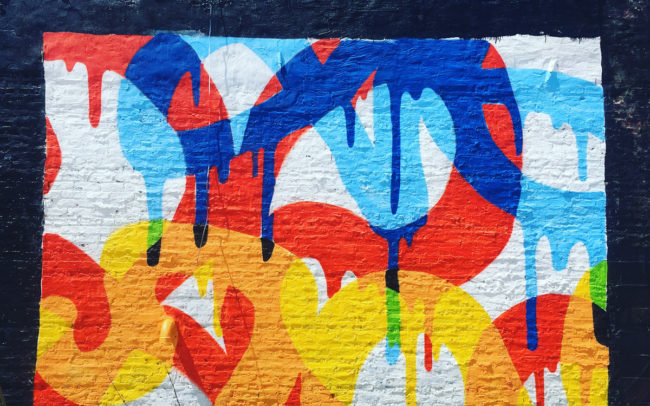 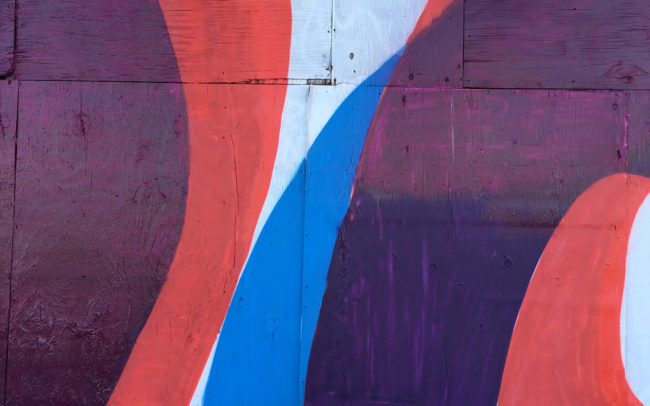 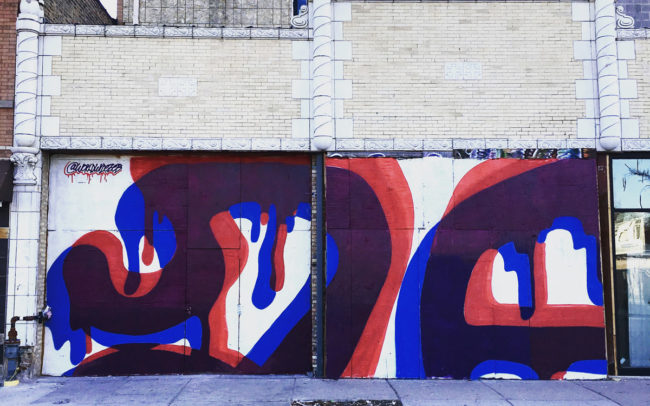 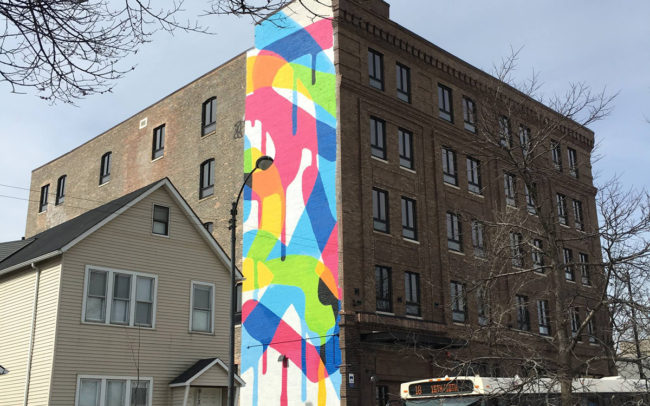