Luca “Zeus40” Caputo started painting with spraycans in 2000, he was fascinated by graffiti around the suburbs of his city and in that moment decided to follow in the footsteps of the greatest writers from Campania. In the early years is strongly inspired by New York classic wildstyle, but with a constant and accurate study he moved away from the standards, developing an innovative and personal lettering style. During these years was a guest of the most important graffiti event in Italy, Austria, France, Switzerland, Germany, Spain, Greece, England, Poland, Belgium, Netherlands and Lebanon and he took part to several international exhibitions including Graff me Lebanon, Beirut, L’ètonnante rencontre de Vèronèse,  Team Gliss, Mr. Freeze, graffiti Fever, Artcurial, Toulouse, Aerosoul playground, Marseille, Musee a’ to ‘ciel ouvert , Paris, Gold members, Strasbourg, Napoli citta’ creative in Pop art at the “PAN” museum of modern art in Naples, Synthesis at Ischia street art gallery, 50 Segnalibri at Bela Rosin Mausoleum, Arte e Moda at the Bourbon Tunnel of Naples, Scritto senza inchiostro at the archaeological museum of Teano. Moreover, he participated at the XIII Biennale of young artists of Europe in Bari and one of his works is installed inside the building of the Department of the youth Council of Ministers at the behest of the Minister of youth policies Giorgia Meloni.

He collaborated with brands and companies like Coca Cola, Redbull, Vodafone, Ceres, Strega, Aperol, Kimbo, Desperados, Ferrero, Carpisa, Vans, Reebok, Adidas, Converse, Airbus, Euroatlantique, Eav, Anm, Ang, Smemoranda, Tim, Urban jungle, Ecko, Q8, La7, Sky, R.F.I. (Italian rail network), Circumvesuviana, Notartel, Giffoni Film Festival. In 2010’ he decorated a shed for the “Boccia arti grafiche” for Mr. Vincenzo Boccia, actual president of Federation of Italian Emloyers, in 2006’ he decorated some of the movie props for the Italian film  “L’amico di Famiglia” directed by Paolo Sorrentino, in competition at the Cannes Film Festival. He is member of the association “Bereshit” , the first Acu (Association for urban creativity) in Naples, with which he made many urban restyling throughout his country, and organizes writing workshops in schools and public institutions, also abroad, for the spread of aerosol cultures. In 2014′ was one of the protagonists of the documentary “Naples, Labsurde et la grace” for the French broadcaster France 3, he joined the committee of “Inward” national observatory for developing creativity’ urban and some of his works are published to magazines and books around the world. 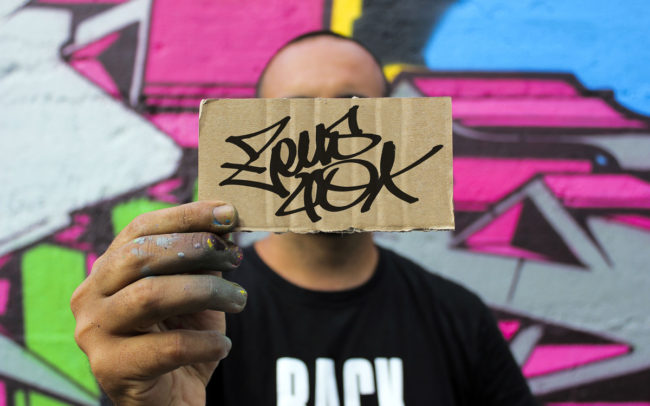 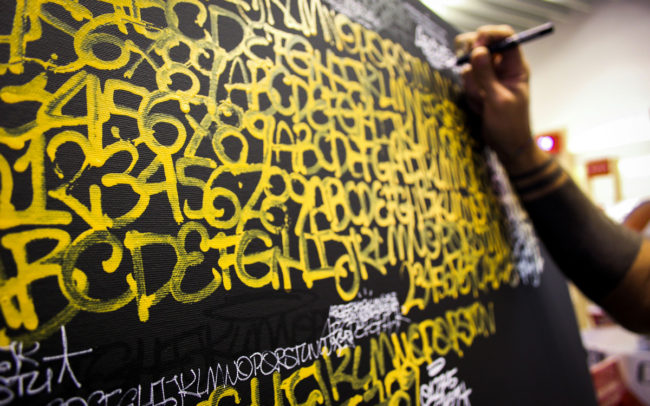 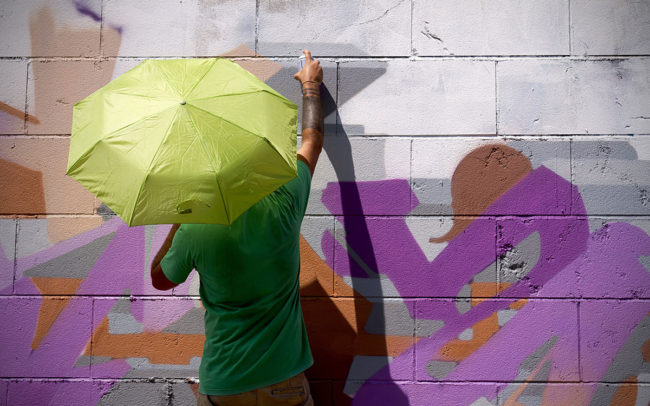 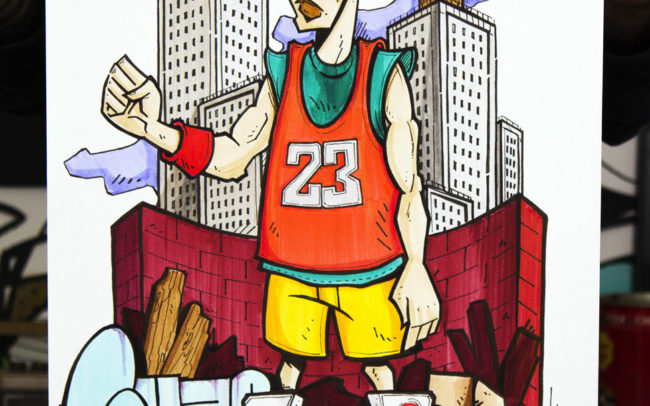 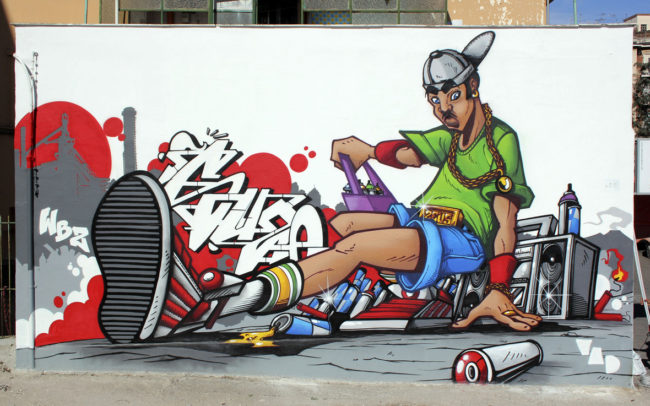 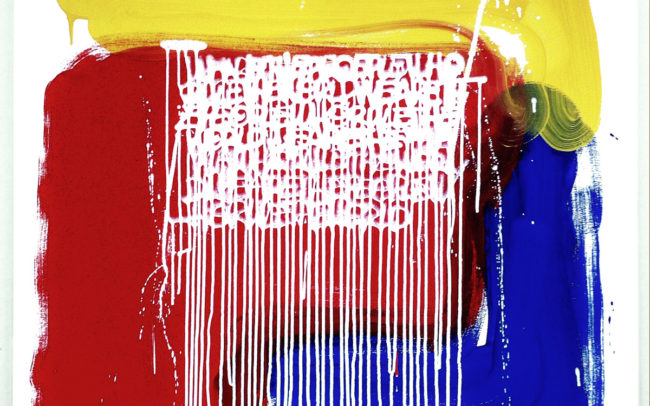 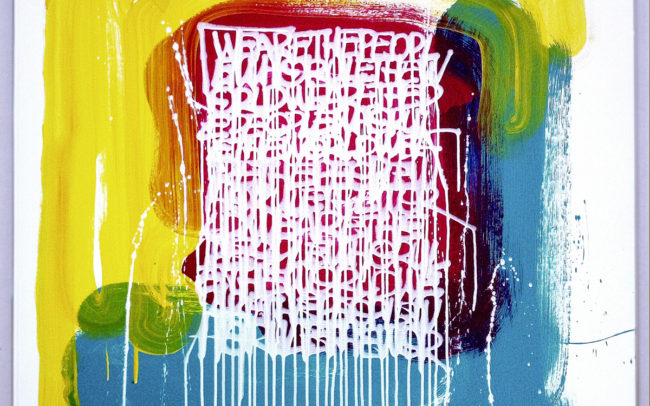 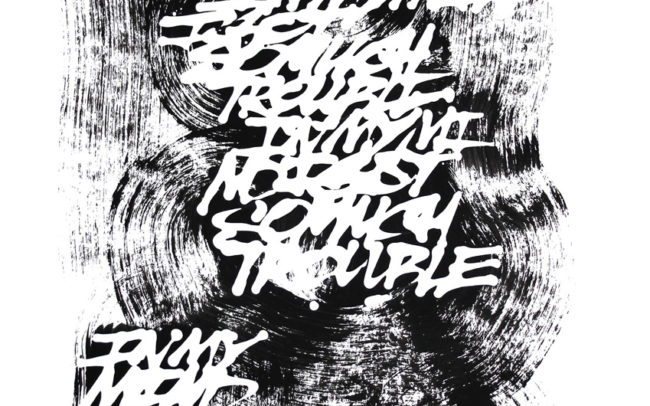 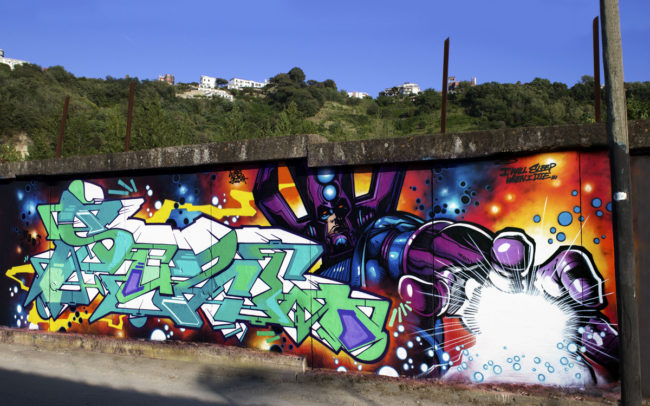 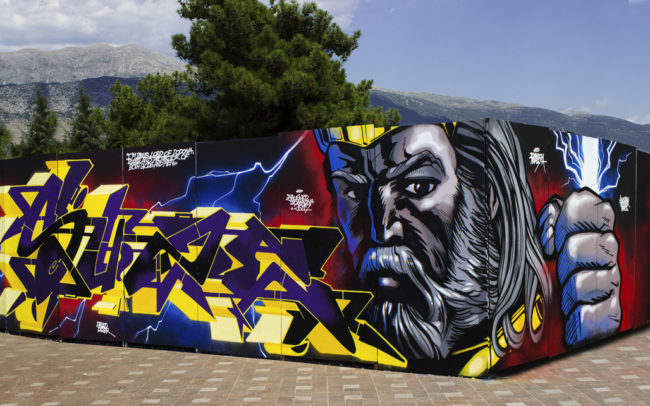 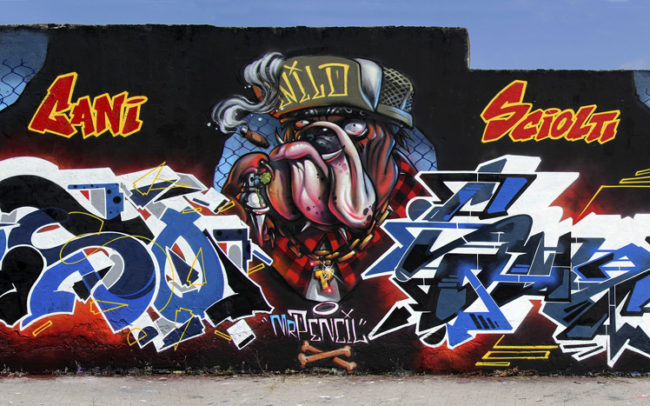 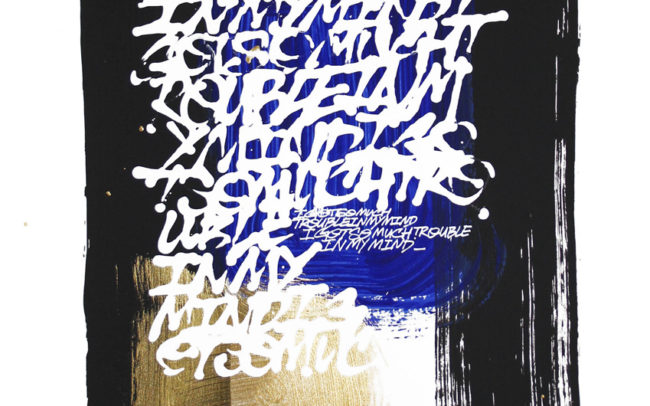